A man's visa is under review after he allegedly got drunk, stole his employer's car and dumped it on train tracks, leaving it to be hit.

The 23-year-old was at home in Merungle Hill in central NSW, about 360 kilometres west of Canberra on Saturday night where he "consumed a large amount of intoxicating liquor", police said.

Police said the Vanuatu national, who doesn't have a driver's licence, then took a Hyundai Tucson owned by his boss and drove to nearby Regulator Road.

"The accused has cleared a 3-4 foot gully, bounced along the grass for approximately 60 metres, before hitting the bottom of the track ballast (rocks used to hold train tracks)," NSW Traffic and Highway Patrol said.

He then reversed the car back onto the tracks where it got stuck, police said, before leaving the car and going home.

The next morning a train travelling from Griffith to Sydney reached the spot where the car had been dumped. The driver saw it in time and stopped. 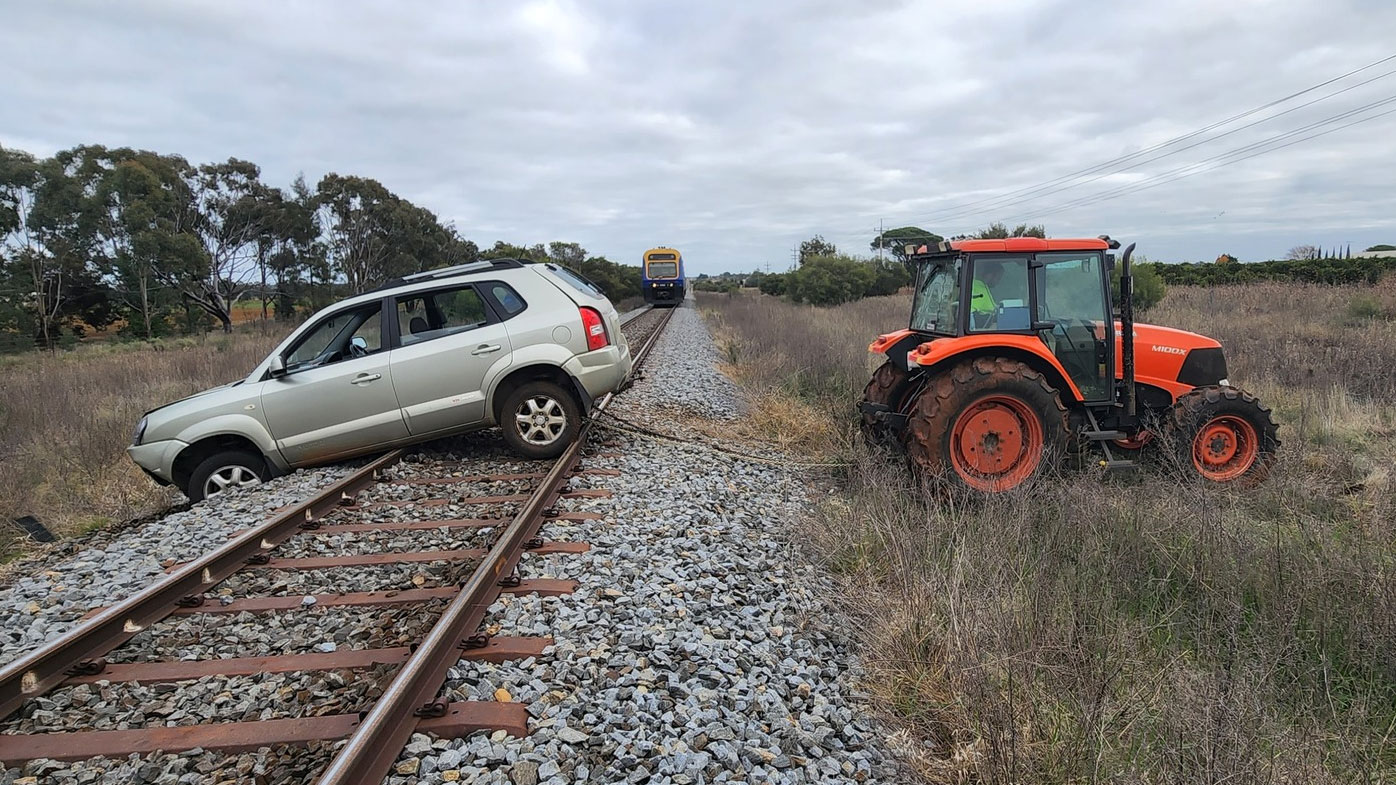 A local farmer and his tractor then helped move the Hyundai from the tracks and the train continues on its journey.

"Police attended the drivers home address and spoke to the man, where he made full admissions to police," highway patrol said.

He has been charged with taking a car without the consent of the owner, driving without ever holding a licence, negligent driving and causing obstruction to a train.

The 23-year-old will appear in Leeton Local Court at a later date and his visa status is under review.

If you're still paying with cash, you might want to check your wallet

Inside the new Russian Macca's