A drunk driver could be freed in just three years over a crash that almost killed a young woman.

Georgia Maloney is still recovering after six months in hospital, and her family doesn't believe the man responsible is sorry.

Benjamin Byrne-Quinn was jailed for five years over the crash in Collie, south of Perth that left Maloney in intensive care.

The father-of-two could be free in just three years.

It's a punishment Maloney's family doesn't believe will deter others.

Byrne-Quinn himself to police, not to report what he'd done but tell them he'd been assaulted. 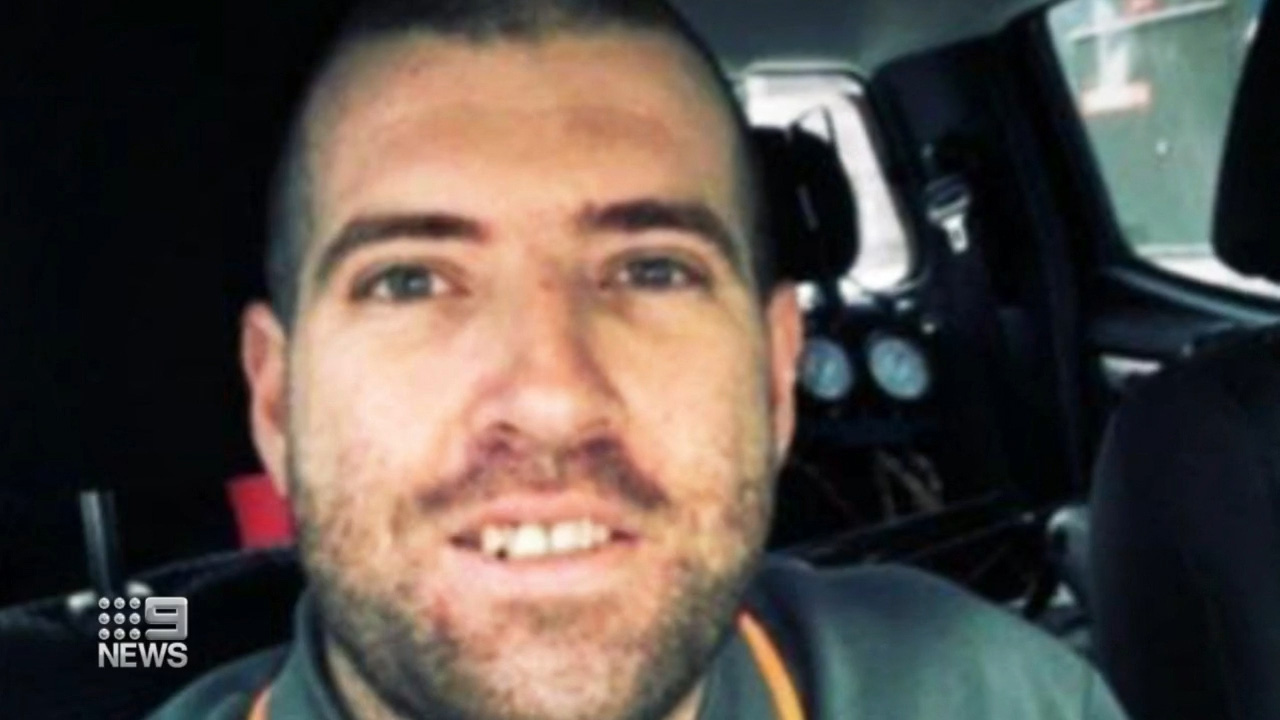 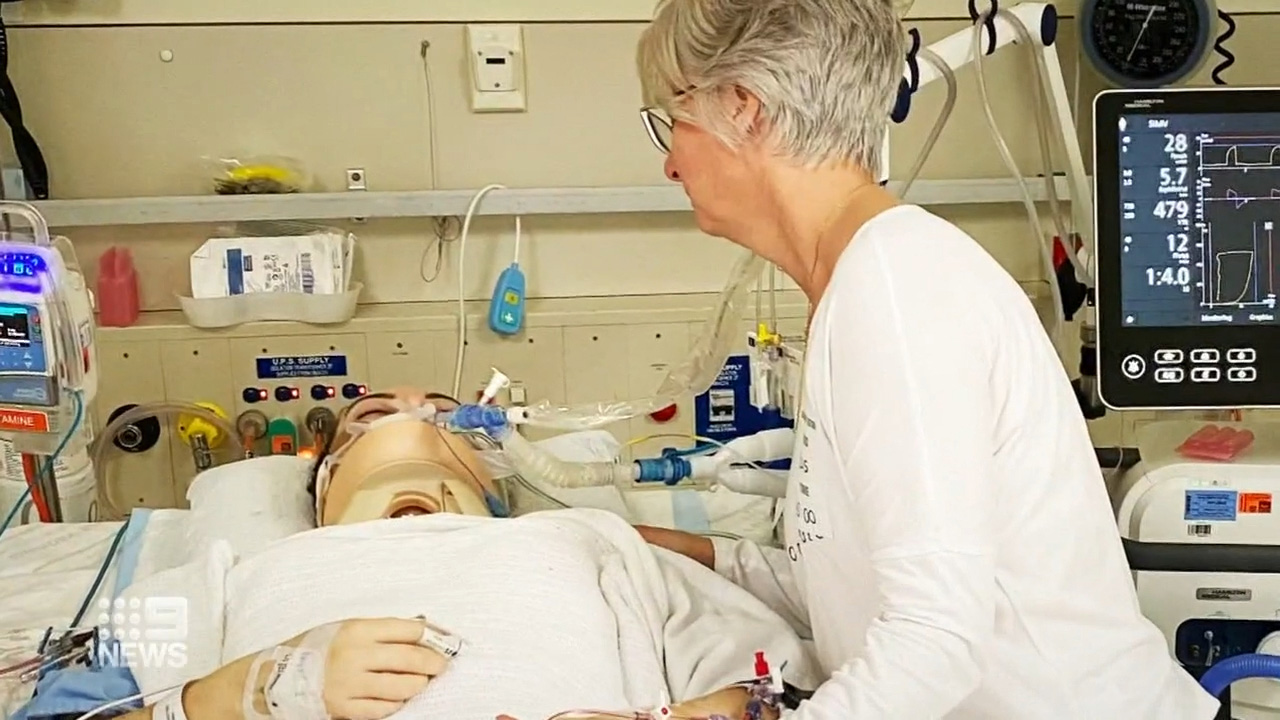 She underwent 16 surgeries and had to teach herself to walk and talk again.

The judge said in the space of five seconds, Byrne-Quinn ruined Maloney's life as well as his own. 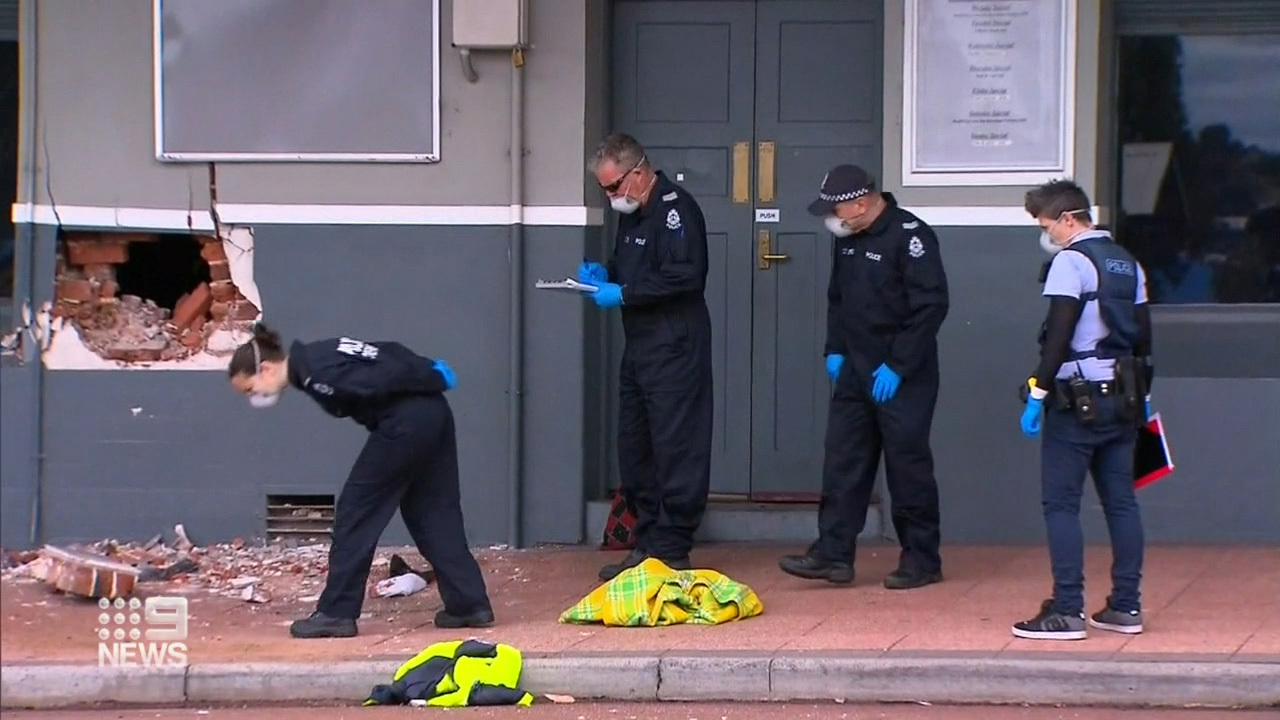 On Monday, Byrne-Quinn said sorry to Maloney, an apology she says is 20 months too late.

Alexis Tate, 18, was also hit, but her injuries were less serious.