The Australian energy regulator has halted the electricity market in a drastic intervention.

It follows days of blackout warnings as generators react to price caps by withdrawing supply from the market, in order to trigger compensation payments when they are directed to return that energy to the grid.

This new move means the usual process of bids and supply between generators and retailers has been suspended in the National Electricity Market (NEM), which includes every state and territory in Australia except Western Australia and the Northern Territory.

It is the first time the NEM has ever been suspended.

In a statement, AEMO said it had taken the step because operating the spot market while ensuring reliable electricity supply had become "impossible".

AEMO will apply a pre-determined suspension pricing schedule for each market region.

A compensation regime applies for eligible generators who bid into the market during suspension price periods.

"In the current situation suspending the market is the best way to ensure a reliable supply of electricity for Australian homes and businesses," AEMO CEO Daniel Westerman said. 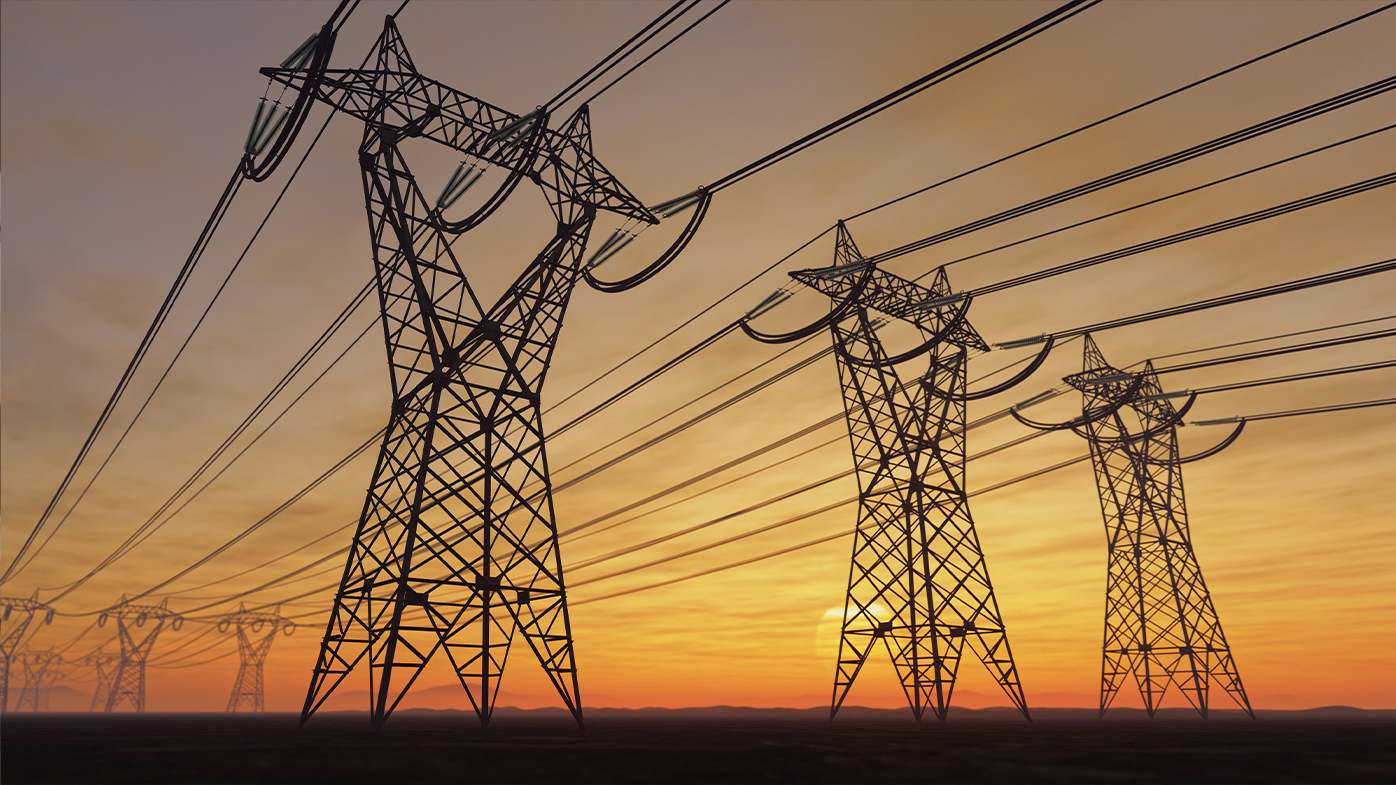 "The situation in recent days has posed challenges to the entire energy industry, and suspending the market would simplify operations during the significant outages across the energy supply chain."

The market suspension is temporary, and will be reviewed daily for each NEM region.

When conditions change, and AEMO is able to resume operating the market under normal rules, it will do so as soon as practical.

Westerman said price caps, coupled with significant unplanned outages and supply chain challenges for coal and gas, were leading to generators removing capacity from the market.

He said this was understandable, but with the high number of units that were out of service and the early onset of winter, the reliance on directions has made it impossible to continue normal operation.

"This action by AEMO is to secure energy supply in National Electricity Market (NEM) states, including here in NSW," he said.