Should this occur a summer of drought, heatwaves and bushfires would be all but certain, one climate expert says.

Dr Wenju Cai, a climate scientist with the CSIRO, said an El Niño is "likely" to form.

"We have been through three years of La Niña, during each of which heat is stored in the equatorial Pacific," he told 9News.com.au.

"With so much heat charged in the equatorial Pacific, an El Niño is readily triggered by relaxation of the trade winds over the region.

"(The) majority of prediction models are predicting an El Niño by the summer."

After incessant, soaking rains, Cai holds fears ﻿for the next bushfire season – warning it could recall the grim scenes of Black Summer. 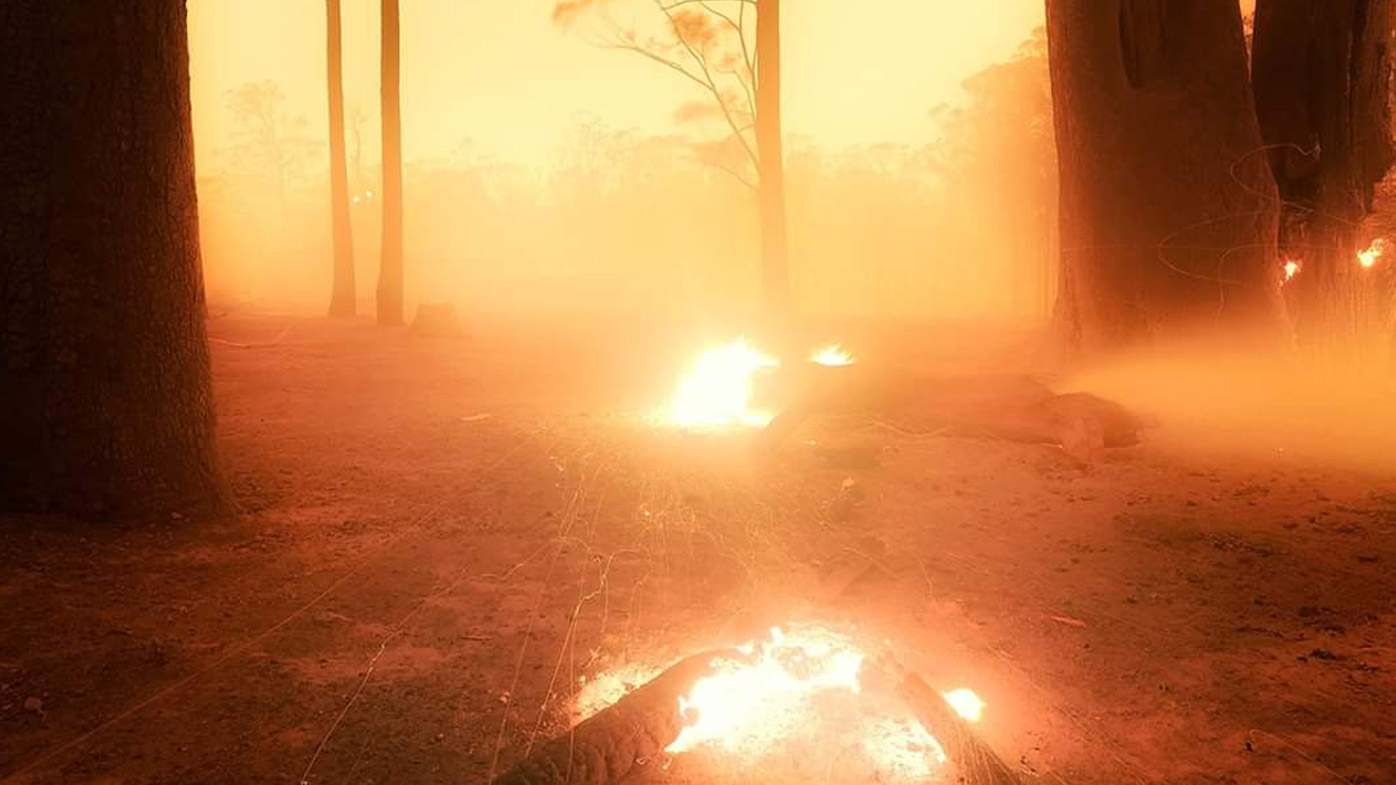 "No two fire seasons are exactly the same, but with so much 'fuel' in store from vegetation growth, the next El Niño riding on warming from increasing greenhouse gases is likely to induce severe bushfires and intense heatwaves," he said.

The World Health Organisation (WHO) says heatwaves are among the most dangerous of natural hazards.﻿

Between 2000 and 2018 there were 473 heatwave-related deaths reported, a 2022 analysis of Australian coronial records found. 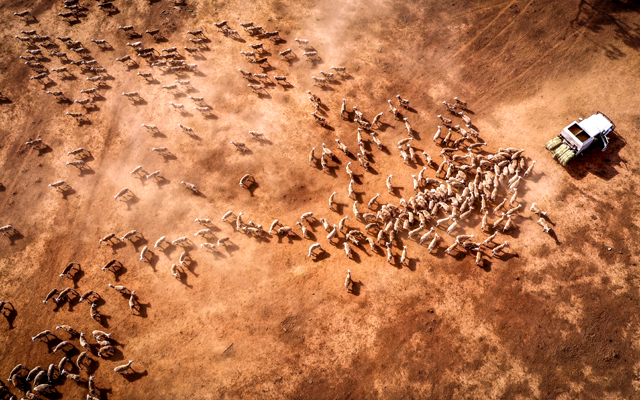 Cai said that Australia should know for certain what the summer will hold by June.

"Between March and May, predictability is low as this is a period in which there is high noise, the so-called autumn predictability barrier," he said. ﻿﻿

One thing is for certain though, La Niña is drawing to a close.

"﻿La Niña continues in the tropical Pacific but is slowly weakening," the BoM said, predicting the event will ease over summer.

Pilot fighting for life after plane crashes in Victoria

Statue stolen from US Air Force monument in Queensland on Christmas