Double demerits to kick in at midnight for Queen's Birthday

Drivers in New South Wales and the Australian Capital Territory are being warned to drive safely – with double demerits coming into force at midnight.

The heavier penalties will stay in effect until Tuesday thanks to the Queen's Birthday long weekend.

Double demerits are used to punish people caught speeding, not wearing a seatbelt, using their phones illegally or riding without a helmet.

READ MORE: Where gets a long weekend for the Queen's Birthday?

Contrary to popular belief, demerit points are added, not deducted, from a person's driver's licence.

Transport for NSW Executive Director Customer Coordination Roger Weeks is expecting a lot of cars on the road as people head down to the snow.

"More snow means more risk on the roads. We want everyone to get to their destination safely so if you're travelling this long weekend make sure you drive to the conditions, ensure you're well rested before you head out, and never drive if you're affected by drugs or alcohol," Weeks said.

"Motorists need to be especially vigilant when driving at night and be aware of black ice, which is difficult to see and can remain on the road even during fine days."

WEATHER EXPLAINED: What the rest of winter has in store for Australia 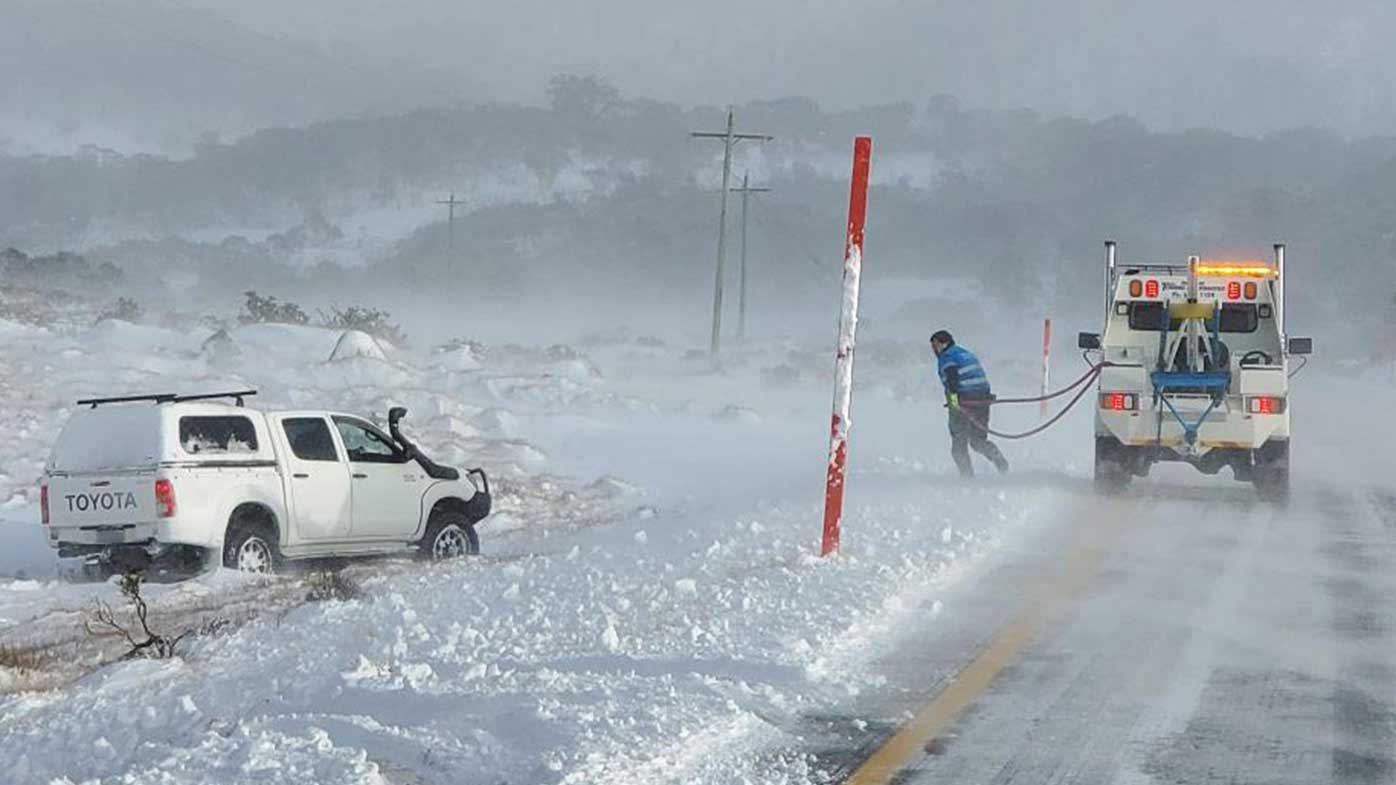 Weeks said it was essential for people heading to snowy areas to have snow chains ready to go.

He also warned of heavy traffic at key pinch points out of Sydney.

"All key routes in and out of Sydney are likely to see congestion and delays over the June long weekend, including the M1 Pacific Motorway, Great Western Highway and Princes Highway."

Double demerits are also in force for the Queen's Birthday long weekend in Western Australia – but that public holiday isn't celebrated there until September.

In Queensland, the Queen's Birthday public holiday has been held on the first Monday of October since 2016.

Double demerits in that state work differently. Those penalties are not used on particular days but for repeat offenders.

Victoria, South Australia, the Northern Territory and Tasmania do not have a double demerit scheme.

But police are likely to be out in force ensuring the road rules are adhered to this long weekend. 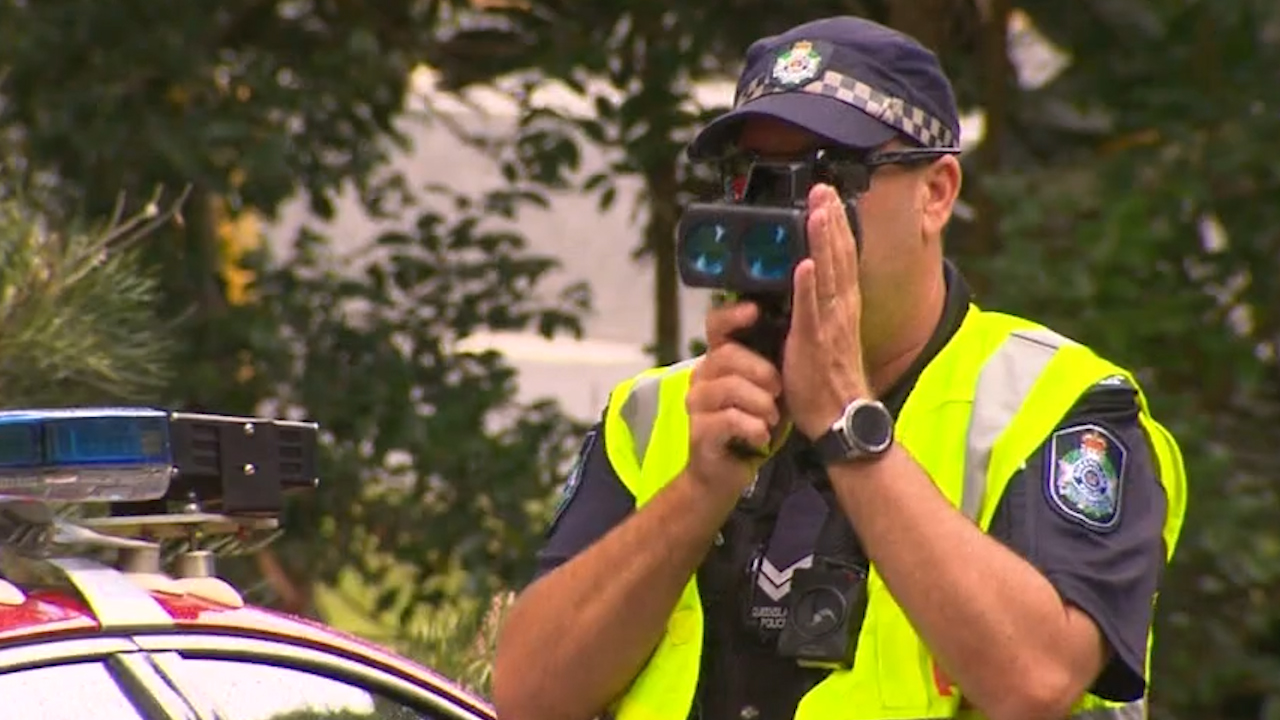 Who gets the long weekend?

In most Australian states and territories, the Queen's Birthday falls on Monday, June 13. 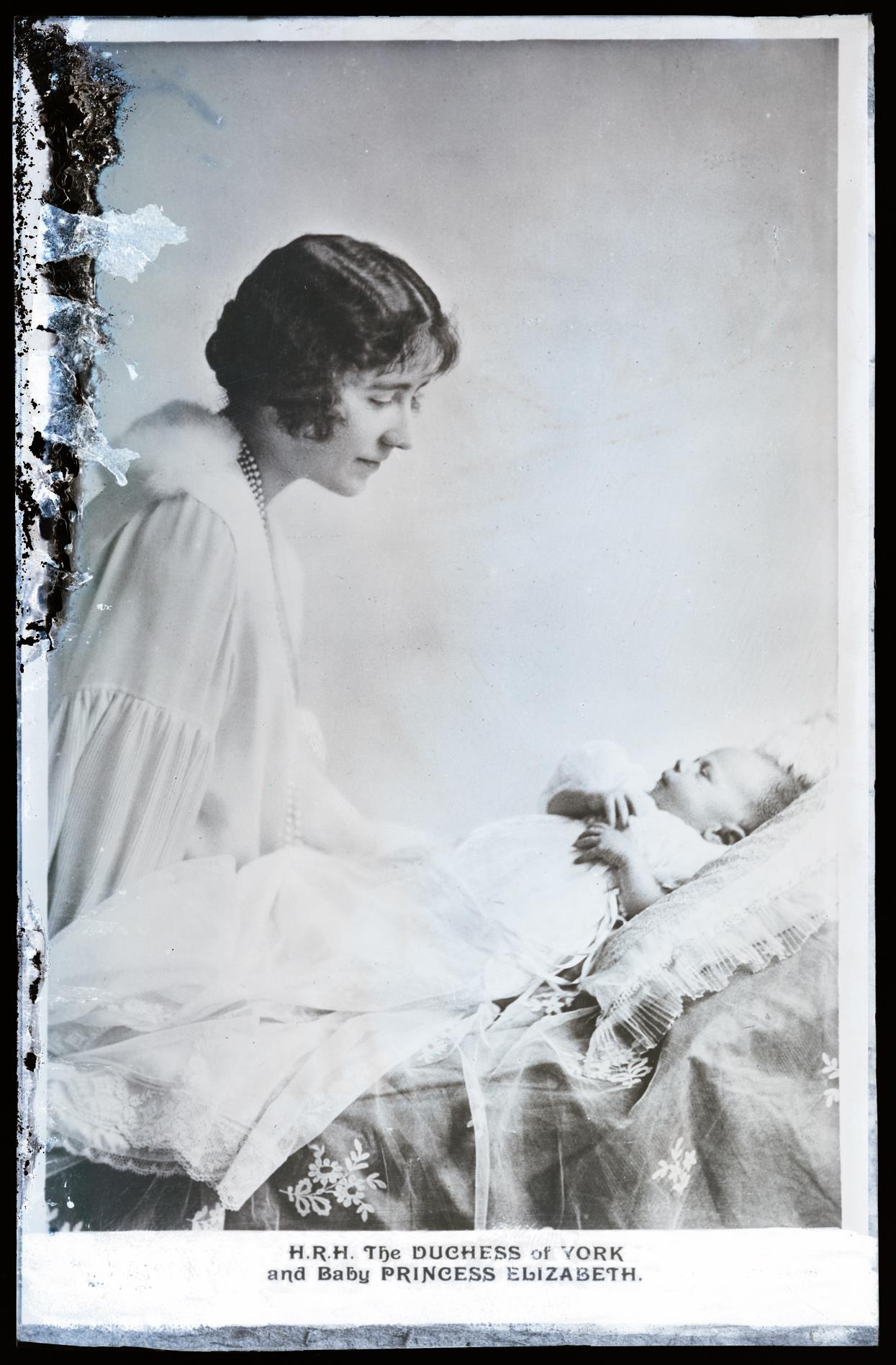 Most people in these states and territories will enjoy a public holiday on June 13 and therefore a long weekend, however, it depends on your terms of employment.

Western Australia and Queensland are the only states which celebrate the Queen's Birthday on a different day.

In Queensland, the Queen's Birthday public holiday has been held on the first Monday of October since 2016.

This year that day will be Monday, October 3.

What will be open?

Unlike Christmas and Good Friday, most shops are open on the Queen's Birthday public holiday but may operate under altered hours.

Pubs, cafes and restaurants are allowed to stay open on the public holiday however some smaller venues may choose to close.

Public transport is also expected to be running as usual however may operate on a different timetable.

It's recommended to check your state or territories' public transport website to check for any changes.

When is the Queen's actual birthday?

However, throughout the UK and Commonwealth (which includes Australia, New Zealand and Canada) a different date was chosen to be the Queen's (or King's) Official Birthday.

This official birthday was first celebrated during the reign of King George II in 1748.

Since then, the birthday has been celebrated on different days in different countries who acknowledge it.

Edward VII, who reigned from 1901-1910, moved the date to June in hopes of enjoying the celebrations in better weather in the UK.

READ MORE: How to get a free flu shot, state-by-state 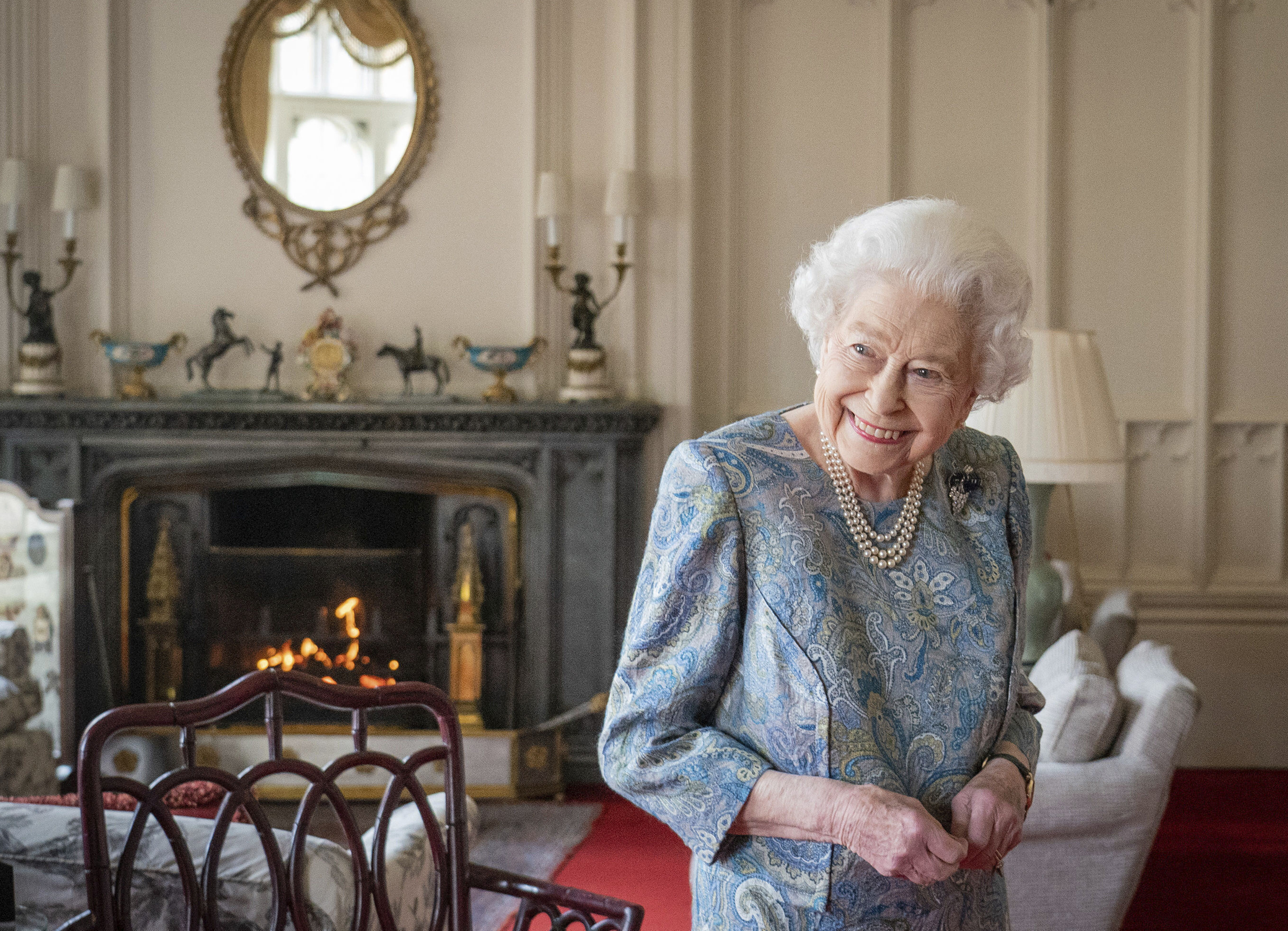 This is because his actual birthday was in November which is during the wet and cold British winter.

Australia celebrated the Official Birthday on the same day as the monarch's actual birthday from 1788 until 1936.

After that, the government decided to follow the UK to a mid-year date to space out public holidays more evenly.