Donald Trump has likened the FBI to the Nazi secret police the Gestapo and said he was keeping empty classified folders as a "keepsake".

In a series of posts made on his social media platform, Trump said papers he was given in the White House were placed in striped folders labelled "classified" and "controversial".

"Remember, these were just ordinary, inexpensive folders with various words printed on them, but they were a 'cool' keepsake," Trump wrote.

"Perhaps the Gestapo took some of these empty folders when they raided Mar-a-Lago and counted them as a document, which they are not.

Trump's claims the empty folders would be considered classified documents has already been shown untrue by the inventory released by the FBI.

Those 90 empty folders were counted separately from the hundreds of classified documents found at Mar-a-Lago in the FBI raid.

"It's also possible that the Trump Hating Marxist Thugs in charge will 'plant' documents while they're in possession of the material," Trump wrote.

"As president, and based on the Presidential Records Act & Socks Case, I did NOTHING WRONG. JOE DID!"

It is not certain what Trump meant by "Socks Case". It is possible he is referring to audiotapes Bill Clinton kept in a socks drawer. 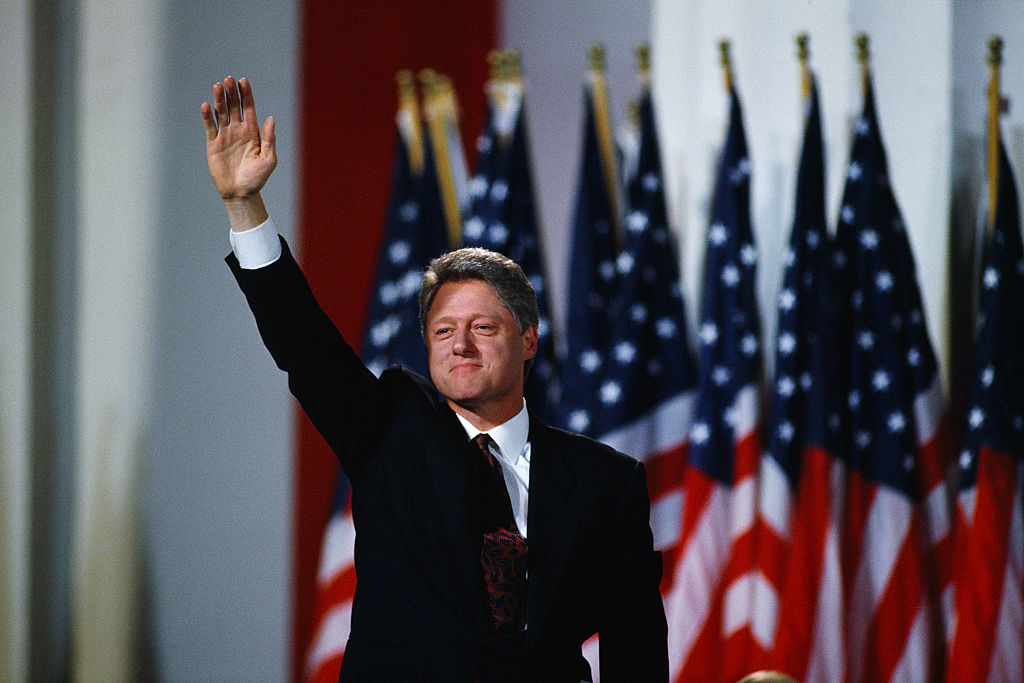 Those tapes were recordings Clinton made as president for a to-be-written book, which a judge deemed to be personal.

Trump and Joe Biden are both under investigation for mishandling classified documents.

Biden's legal team handed in documents which should have been in the possession of the National Archives when they were found in his former office and home.

Trump, meanwhile, refused to surrender hundreds of classified documents, leading to an FBI raid on his country club. 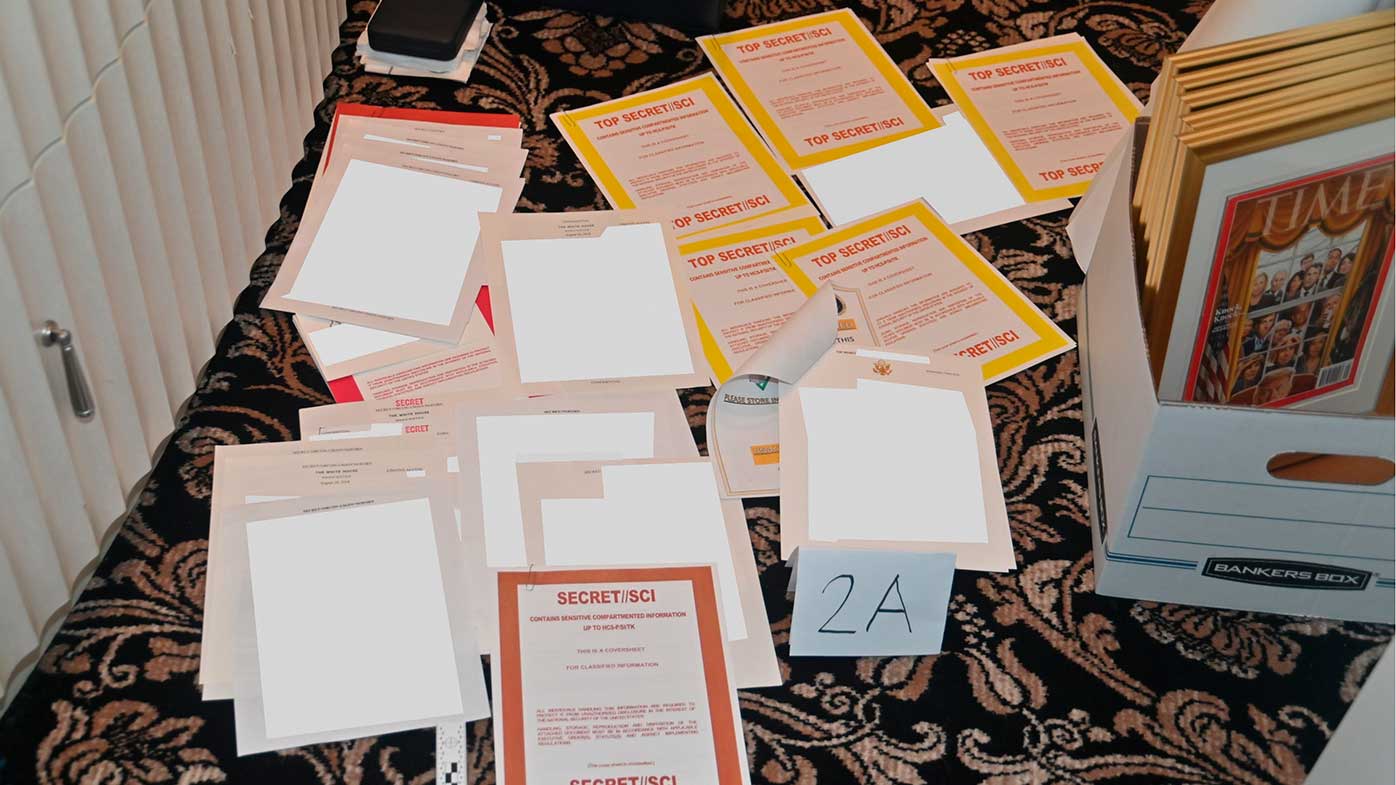 Neal Katyal, who served as solicitor-general in the Obama administration, wrote that the two cases were very different.

"Imagine if two people borrowed library books and didn't return them. One forgot about the book, finds it a couple years later, and then immediately gives it back," Katyal wrote.

"The other person knowingly takes the books and refuses to give it back when the library sends request after request for it.

"In both cases, the same basic action was taken: a library book wasn't returned.

"But, intuitively, we all view those two scenarios differently. And fortunately, so does the law when it comes to something like the possession of classified documents." 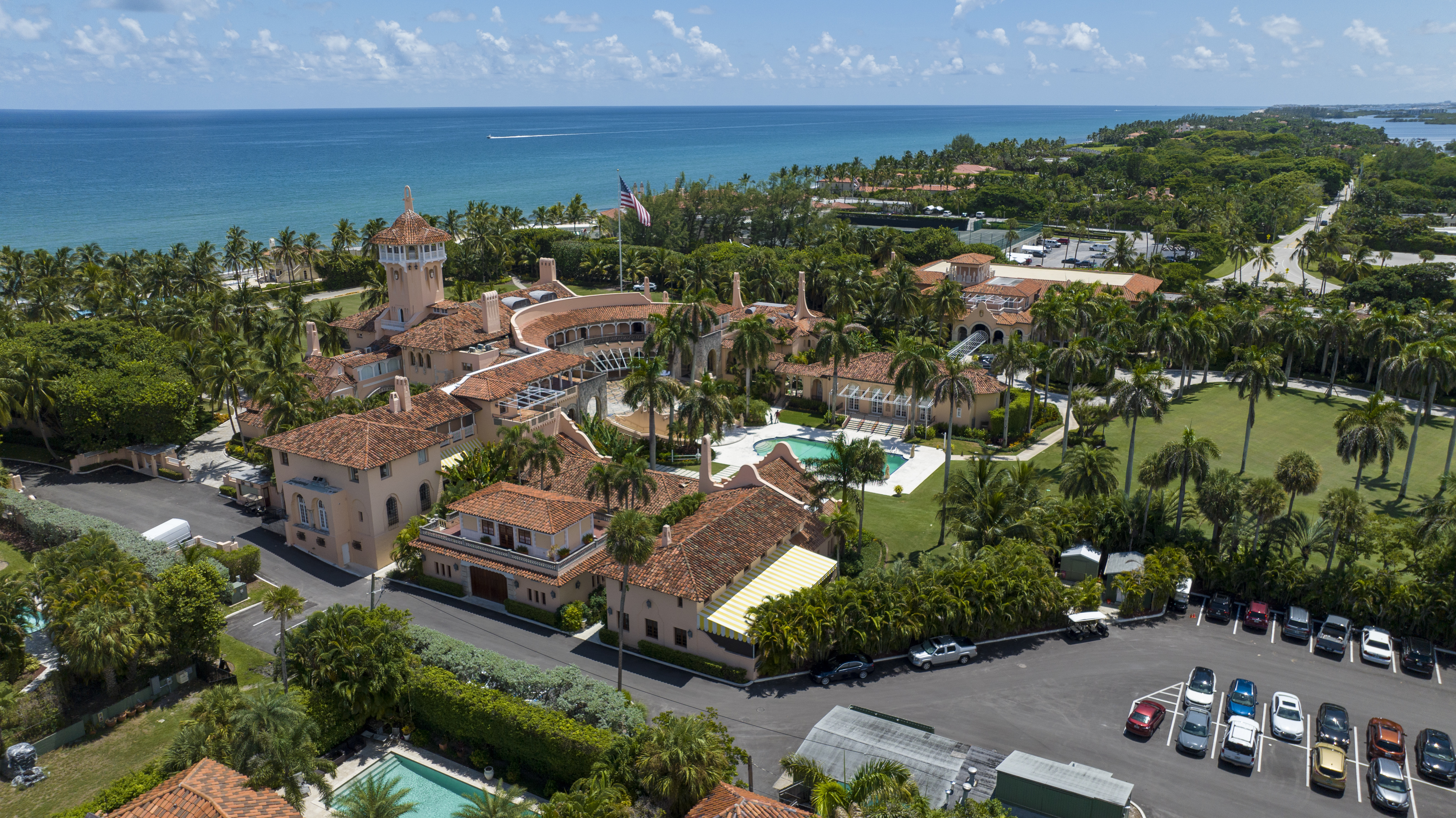 Meanwhile, Trump has accused evangelical leaders of disloyalty for their reticence to support his 2024 presidential bid.

"Nobody has ever done more for Right to Life than Donald Trump. I put three Supreme Court justices, who all voted, and they got something that they've been fighting for 64 years, for many, many years," Trump was quoted as saying.

"There's great disloyalty in the world of politics and that's a sign of disloyalty."

Three of the six Supreme Court justices who voted to remove abortion as a constitutional right were appointed by Trump.

WA to ban display and possession of Nazi symbols