A day after the House January 6 committee revealed previously unseen video of former President Donald Trump's daughter and senior adviser, Ivanka Trump, saying she accepted then-Attorney General Bill Barr's statement that the Justice Department found no fraud sufficient to overturn the election, the former President is responding, saying she had "long since checked out."

"Ivanka Trump was not involved in looking at, or studying, Election results. She had long since checked out and was, in my opinion, only trying to be respectful to Bill Barr and his position as Attorney General (he sucked!)," Trump wrote on his social media platform, Truth Social.

While Trump seeks to downplay his daughter's role in his administration at the time of the January 6, 2021, riots, Ivanka Trump did still accompany her father to rally at the White House Ellipse that preceded the US Capitol attack.

In the clip from her deposition aired Thursday night, Ivanka Trump was asked about her reaction when Barr said there was no widespread election fraud.

"It affected my perspective," Ivanka Trump said. "I respect Attorney General Barr so I accepted what he was saying."

Ivanka Trump met virtually with the committee in April for nearly eight hours, and CNN previously reported that she corroborated critical testimony from other witnesses who said the then-President was reluctant to try to call off the rioters despite being asked to do so.

"They kinda supported the fact that the President was told he had to do something to stop the January 6 insurrection. That he had to be public with it; he had to be direct," Committee Chairman Bennie Thompson told CNN about the committee's interviews with Ivanka Trump and her husband, Jared Kushner. 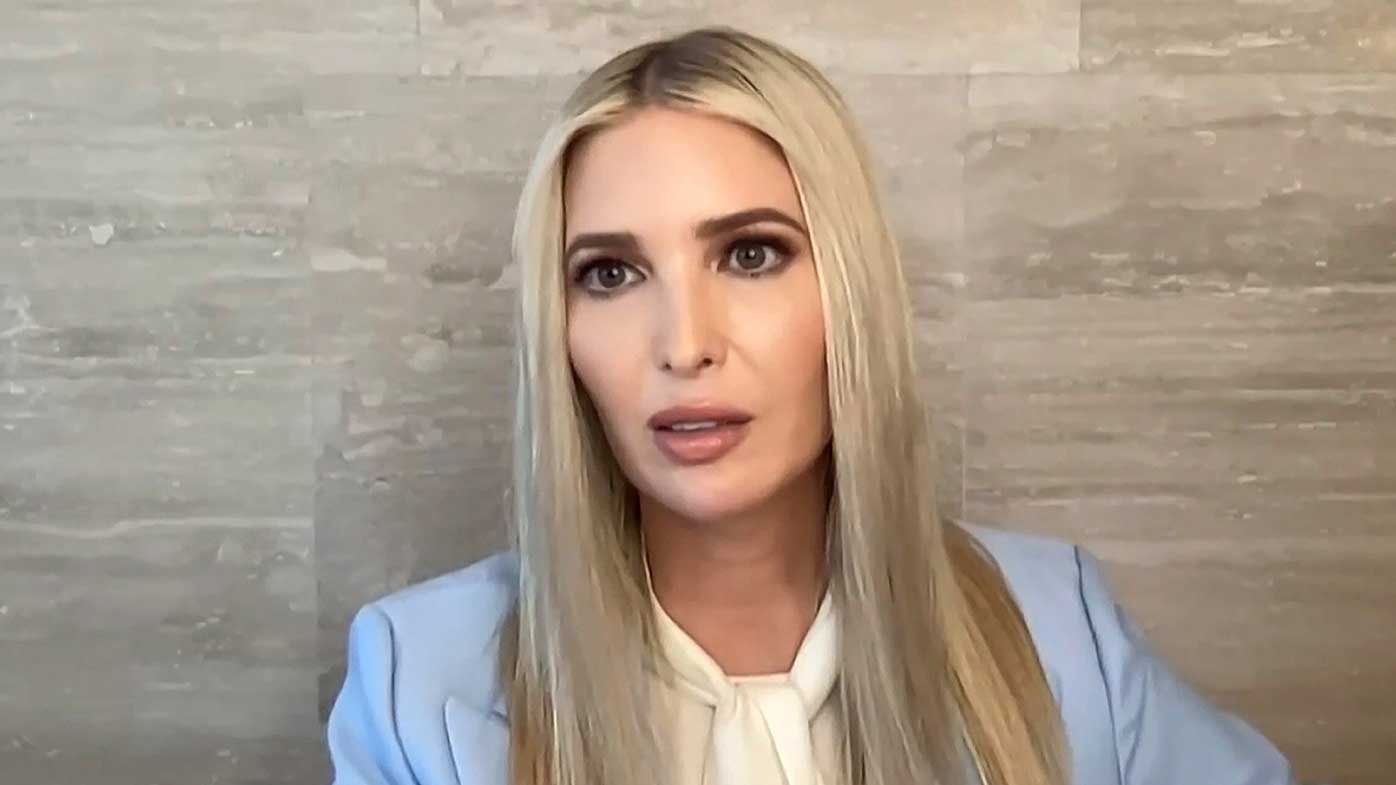 "So in that respect … we have been able to systematically, with our depositions and interviewing of other witnesses, we've been able to fill in a lot of the gaps," Thompson said.

The committee also pointed to the closed-door deposition from Barr in which he said that Trump's claims were "bulls—." Barr, who resigned in December 2020, said part of the reason that he left the Trump administration was because of Trump's false claims of fraud (although he did not cite that reason publicly at the time).

"I made clear that I did not agree with the idea of saying the election was stolen and putting out this stuff, which I told the President was bullshit," Barr said in the video played by the committee on Thursday.

READ MORE: Trump ordered to pay $160,000 in fines to have contempt order lifted

Woman was already on bail for driving offences before deadly crash