NSW Premier Dominic Perrottet has begun a major cabinet reshuffle ahead of the 2023 election.

Mr Perrottet confirmed a number of changes to the ministry in a bid to "take NSW forward".

"What we believe is a team that has the experience but importantly the energy and the passion to take our state through this pandemic and to the next level," Mr Perrottet said.

Mr Perrottet has promoted nine people to his cabinet.

Minister for Education Sarah Mitchell has also retained her role.

Deputy Premier Paul Toole will take on the police portfolio as David Elliott moves to take on transport.

A new portfolio for Ministries of Cities will be introduced, with the current Minister for Planning and Transport Rob Stokes to adopt the role.

Mr Perrottet will add one more woman to cabinet, taking the number of women to seven. Goulburn MP Wendy Tuckerman will be appointed Minister for Local Government to take over from outgoing minister Shelley Hancock.

Ms Hancock announced her resignation from cabinet in a statement on Saturday citing "challenging family circumstances" as part of the reason for her resignation.

"Also, a significant challenge for me has been the departure of Gladys Berejiklian. Gladys' resignation is a loss for New South Wales and a personal loss for me, and something that I have found difficult to move past," she said.

Ms Hancock encouraged Mr Perrottet to increase the number of women in cabinet.

"It is important that women are central to the new cabinet," she said.

"It is often difficult being the only woman in the room, or one of a handful, therefore it is essential that women make up a larger part of the cabinet to provide our views and perspectives." 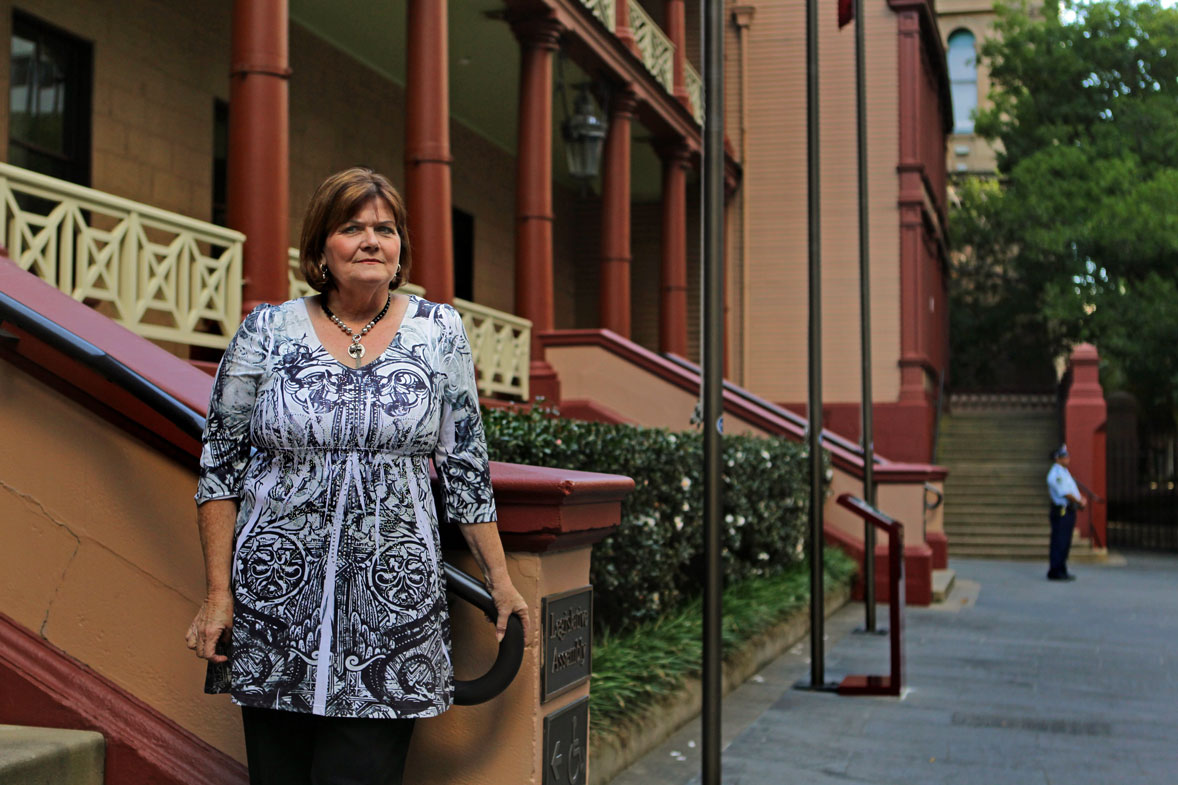 "This is a ministry that is picked on merit," he said.

But he quickly went on to say the Liberal Party needed to "do better" to bring more women into Parliament.

"I believe a more diverse parliament can only be a good thing," he said.

READ MORE: What the weather will be like on Christmas Day 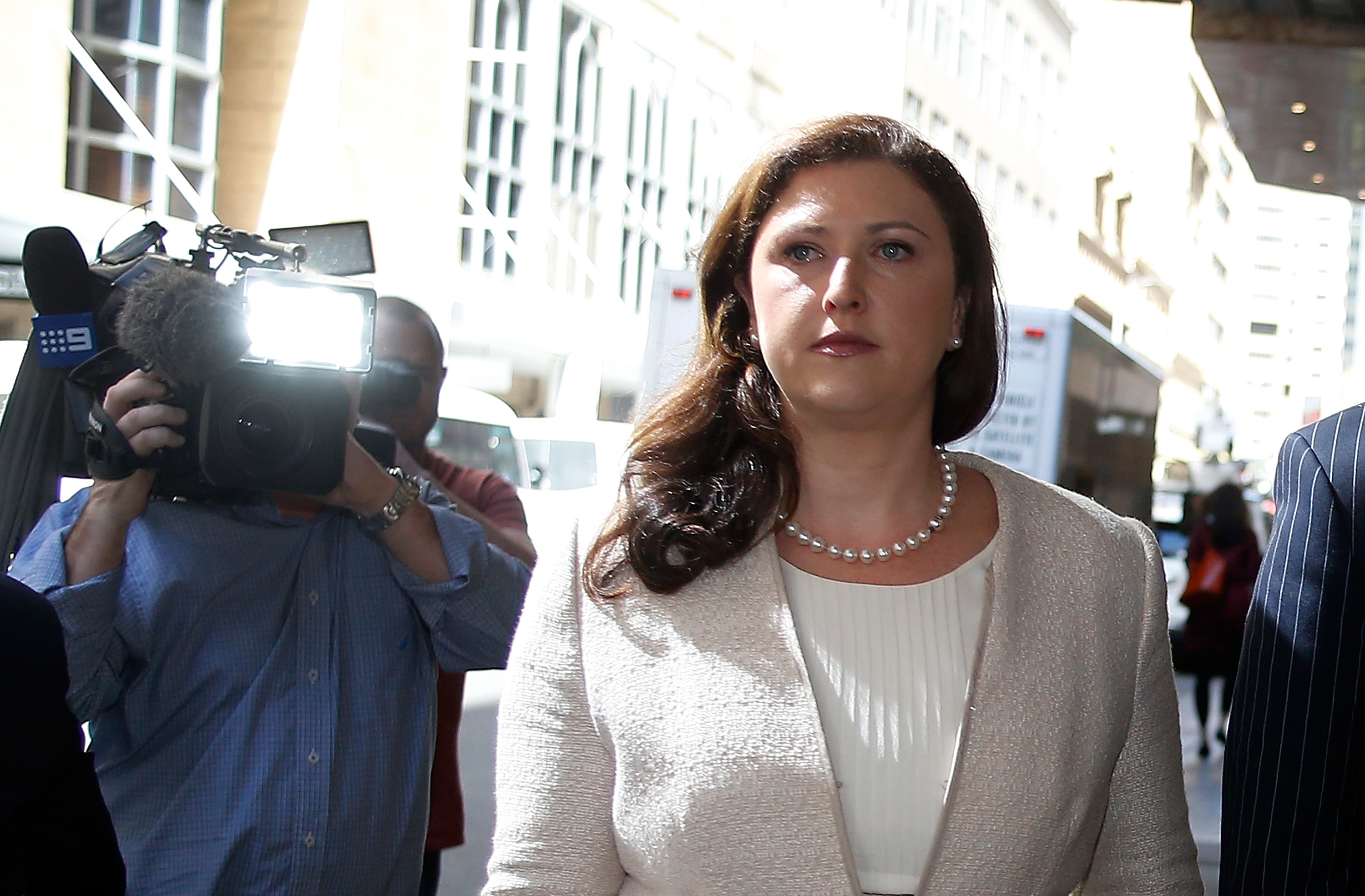 Natasha Maclaren-Jones will be appointed as Minister for Community Services and Disability Services.

James Griffin will adopt the role of Minister for Environment and Heritage while Mark Coure will become Minister for Multiculturism and Seniors.

Bridget Sakr, the mother of one of the victims of the 2020 Oatlands car crash that left four children dead, has been confirmed as the NSW Liberal Party's by-election candidate for Strathfield.

"We need a team here in NSW who will continue the great work of this government, the great foundations that have been laid, building the infrastructure and driving our state through challenging times," Mr Perrottet said.

Community libraries step up during covid-19