Former Hey Dad! actor and convicted paedophile Robert Hughes has been released from a Sydney jail and is set to be deported today.

Hughes was released from Long Bay jail after being granted parole earlier this month.

He is currently at the Villawood detention centre before he will be deported to the UK.

Hughes is being deported because he is a non-lawful citizen, having renounced his Australian citizenship in 2020.

Hughes has been behind bars since 2014 for sexually and indecently assaulting four girls during the 1980s and 1990s.

His wife claims she has found treatment for him in the UK. 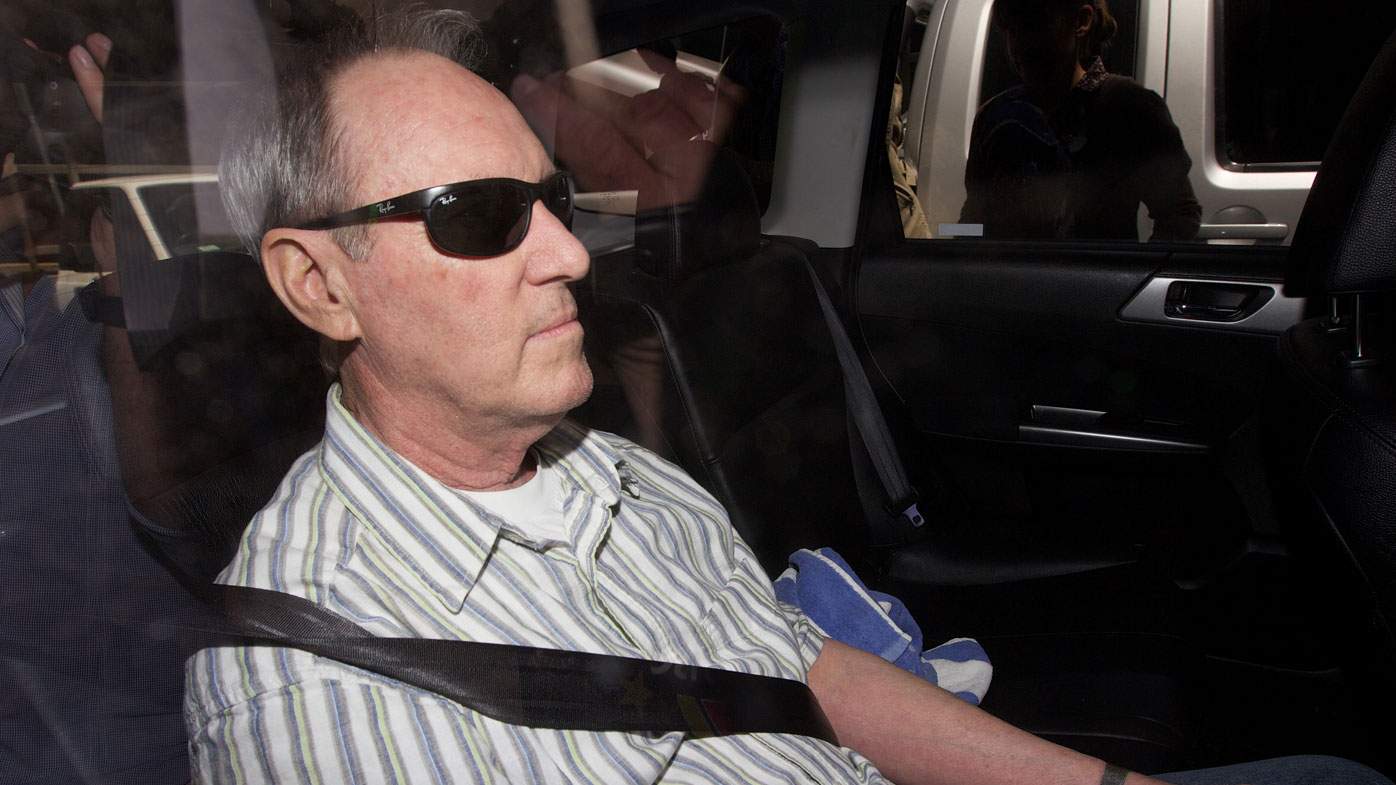 A psychological report by Corrective Services NSW from last month referred to Hughes as "a categorical denier who lacks victim empathy".

During a NSW State Parole Authority hearing in May the judge noted, "there is nothing available for him in jail".