Two directors of Integrity Care South Australia have been arrested and charged over the death of Adelaide woman Ann Marie Smith.

Smith, who had cerebral palsy, died aged 54 in April 2020, a day after she was rushed to hospital in a semi-conscious state suffering from organ failure, septic shock and untreated sores.

Smith had been largely confined to a soiled cane chair that was starting to decompose.

READ MORE: Thief flees onto a roof after alleged carjacking in Melbourne

The directors are the second and third people to be arrested over Smith's death, following the prosecution of her assigned support worker, Rosa Maria Maione.

SA Police today charged the two directors with criminal neglect causing death and failing to comply with a health and safety duty of care.

Integrity Care has also been charged with the same offences.

Deputy Commissioner Linda Williams said today's developments were the result of the first joint investigation between police and SafeWork SA.

"This was a comprehensive joint investigation with Safe Work SA and is first time both agencies have had a co-located task force to investigate such a death," she said. 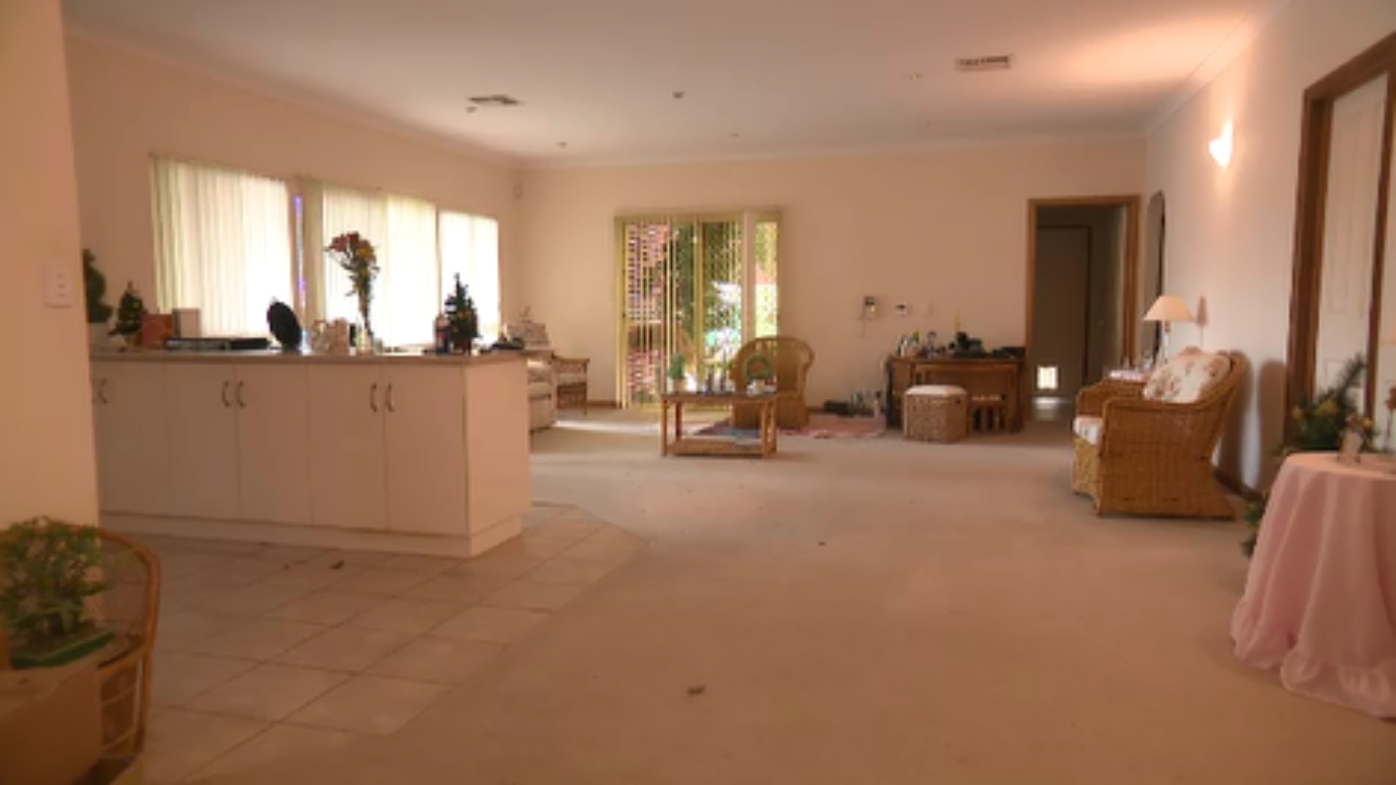 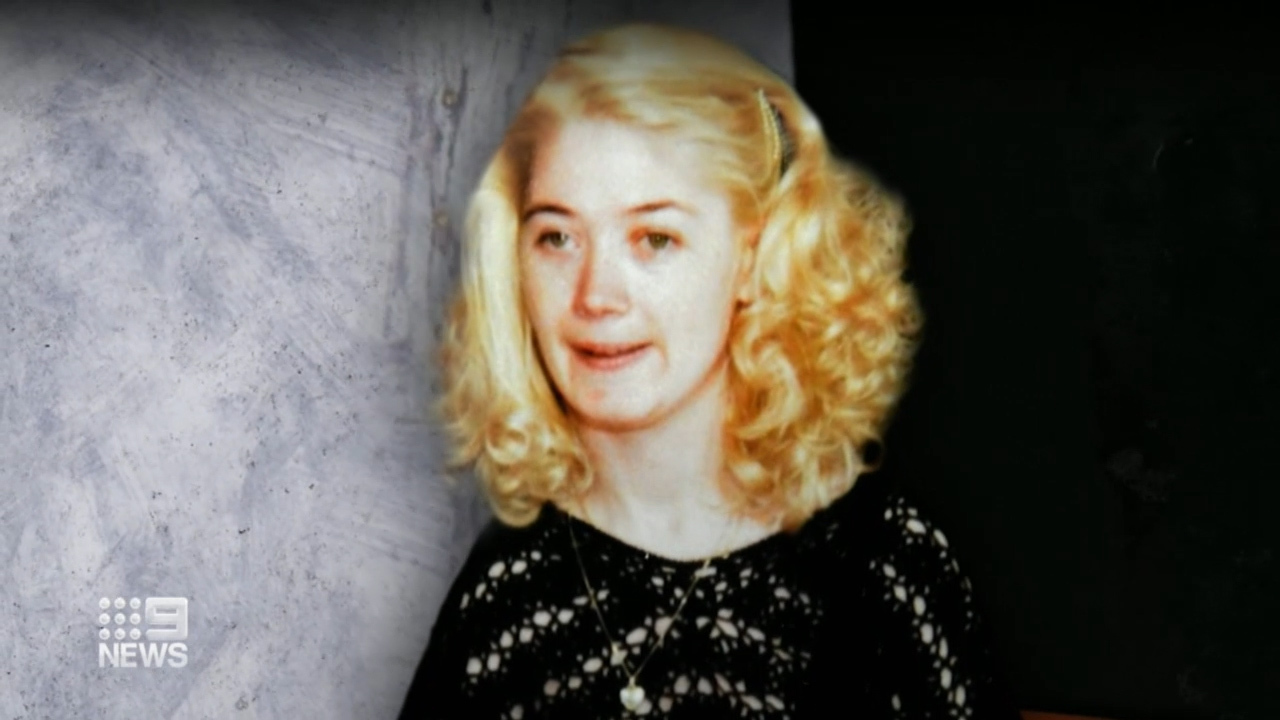 SafeWork SA Executive Director Martyn Campbell said employers had a duty to provide a safe system of work to their workers, visitors and others who come into the workplace.

"This included Annie in this case," he said.

"Her home became a workplace as soon as the carer entered it to do her work.

"Directors of a business have an additional duty to ensure a business has those safety systems in place and they are followed.

"It is alleged that Integrity Care and its Directors failed in these duties."