The 14-year-old boy who fell to his death at a Florida amusement park earlier this year exceeded the ride's weight limit by nearly 45 kilograms, according to an autopsy report obtained by CNN.

Tyre Sampson died March 24 while visiting ICON Park outside Orlando with family friends. He was a passenger on the Orlando FreeFall drop tower ride, which operators describe as the world's tallest freestanding drop tower. It sends passengers up and then drops them nearly 121 metres at speeds reaching more than 120 kph, according to the park.

The owner's manual for the tower lists the ride's weight limit at 130 kilograms. Tyre was just over 6 feet tall and weighed 173 kilograms, the autopsy report said.

The autopsy also ruled Tyre's cause of death was blunt force trauma, resulting in multiple fractures, lacerations and haemorrhaging to his head, neck and extremities. His manner of death was an accident, the report said.

In April, a forensic engineering firm – Quest Engineering & Failure Analysis Inc. – hired by state officials to investigate Tyre's death found that manual adjustments had been made to two seats on the drop tower ride, including the seat occupied by Tyre. This adjustment allowed for a greater gap than normal between the harness and the seat, the report by the firm said.

"The cause of the subject accident was that Tyre Sampson was not properly secured in the seat primarily due to mis-adjustment of the harness proximity sensor," the forensic engineering firm's report said.

The Orlando Freefall ride has been closed since Tyre's death and will remain so indefinitely. An attorney for the ride's operator, Orlando Slingshot, issued a statement Monday saying Tyre's death "was a tragic accident". 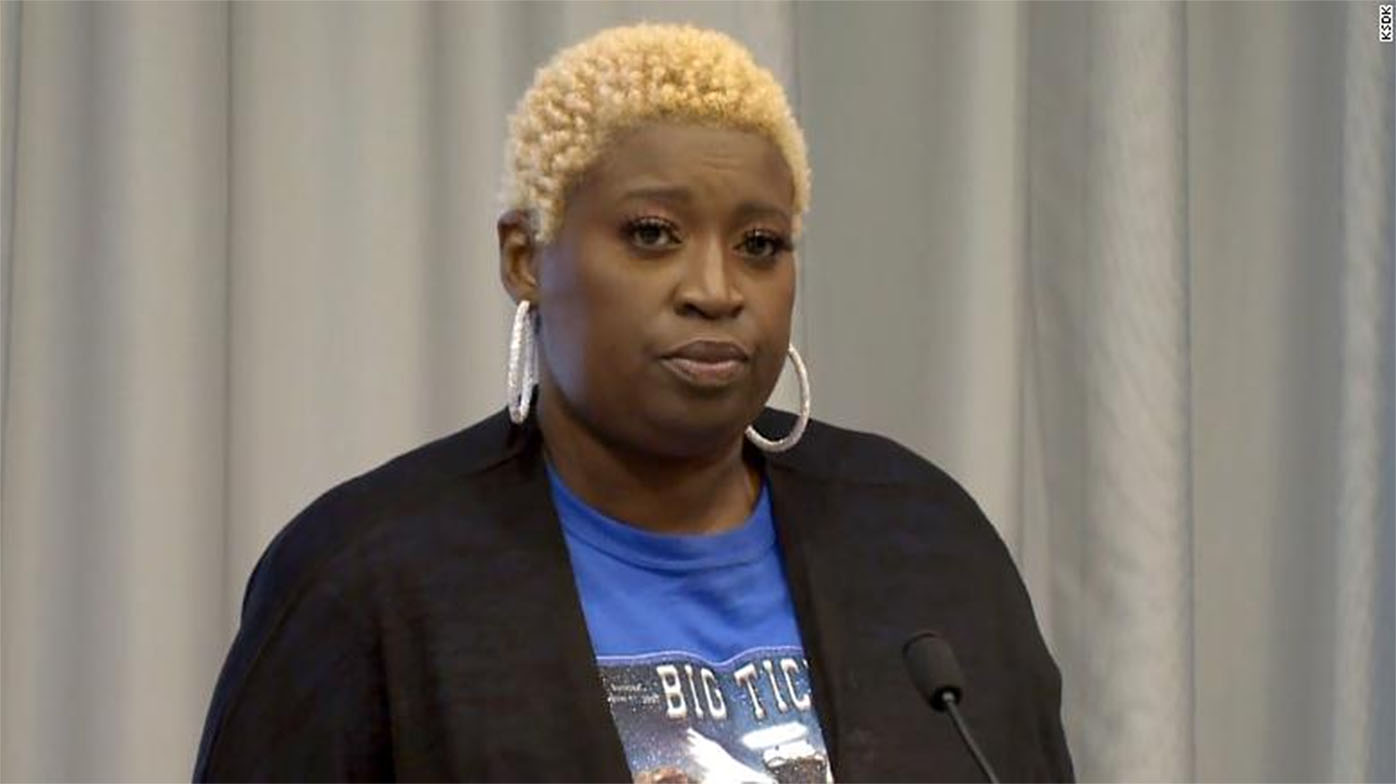 "We continue to communicate and cooperate with representatives of Tyre's family, as well as the Department of Agriculture. We are devoted to working with our lawmakers in making lasting safety changes in the amusement park industry," Slingshot attorney Trevor Arnold said.

In a previous statement, Arnold said "all protocols, procedures and safety measures provided to us by the manufacturer of the ride were followed".

Tyre's parents, Nekia Dodd and Yarnell Sampson, are being represented by different attorneys but filed a wrongful death lawsuit together.