A desperate search for a 20-year-old man who disappeared beneath the surf at a notorious Victorian beach is entering its third day.

The North Melbourne man was swimming with his 16-year-old brother when they got into trouble near Gunnamatta Beach on the Mornington Peninsula before 7pm on Friday.

Their father jumped in to save his children, but also got in to trouble.

Surf lifesavers managed to rescue the father and his 16-year-old son.

Despite having a hold of the older brother, he slipped away.

"The two people that were rescued were very, very fortunate ﻿lifesavers had been called to another incident nearby," Emergency Management Commissioner Andrew Crisp said.

READ MORE: Is hay fever getting worse every year? 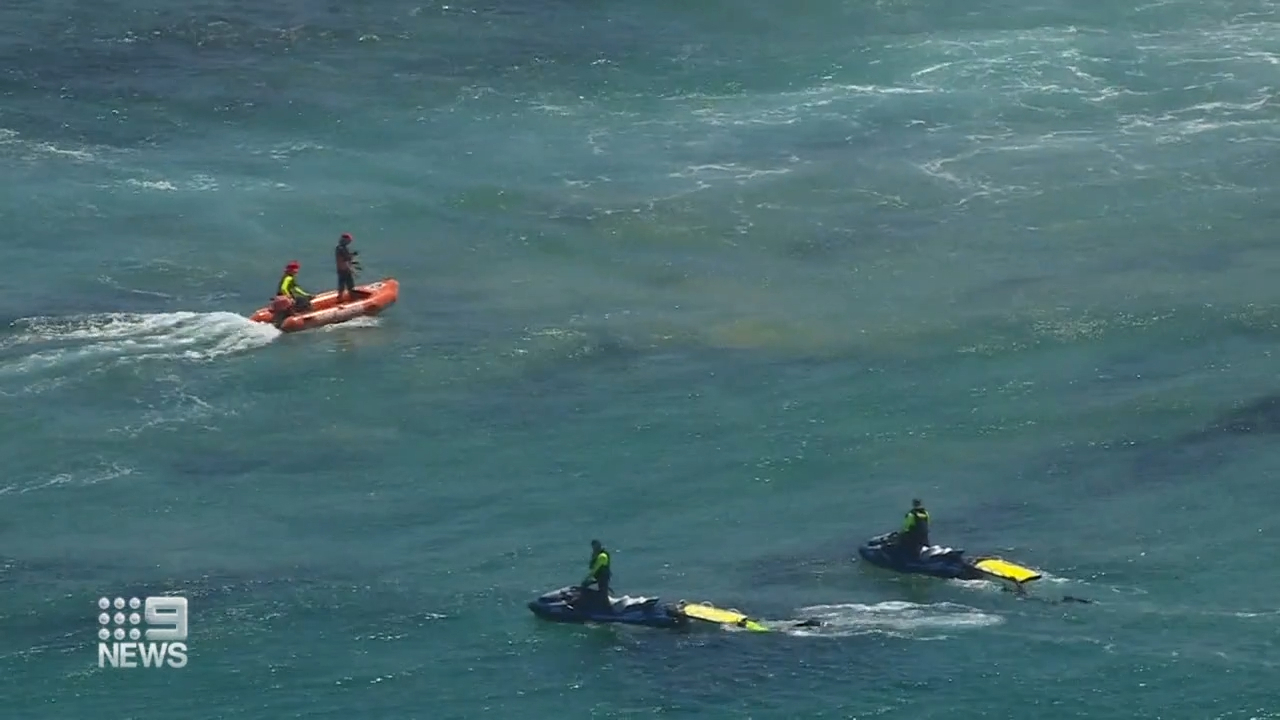 The father and son were taken to hospital and ﻿have since been discharged.

A wide-scale search for the 20-year-old was launched, which spanned from Rye Back Beach to Cape Schanck.

Gunnamatta Beach was closed for much of the day on Saturday as the police air wing circled the skies.

The search took place from in the air and on the water, with green dye dropped in to the ocean to track currents and tides. 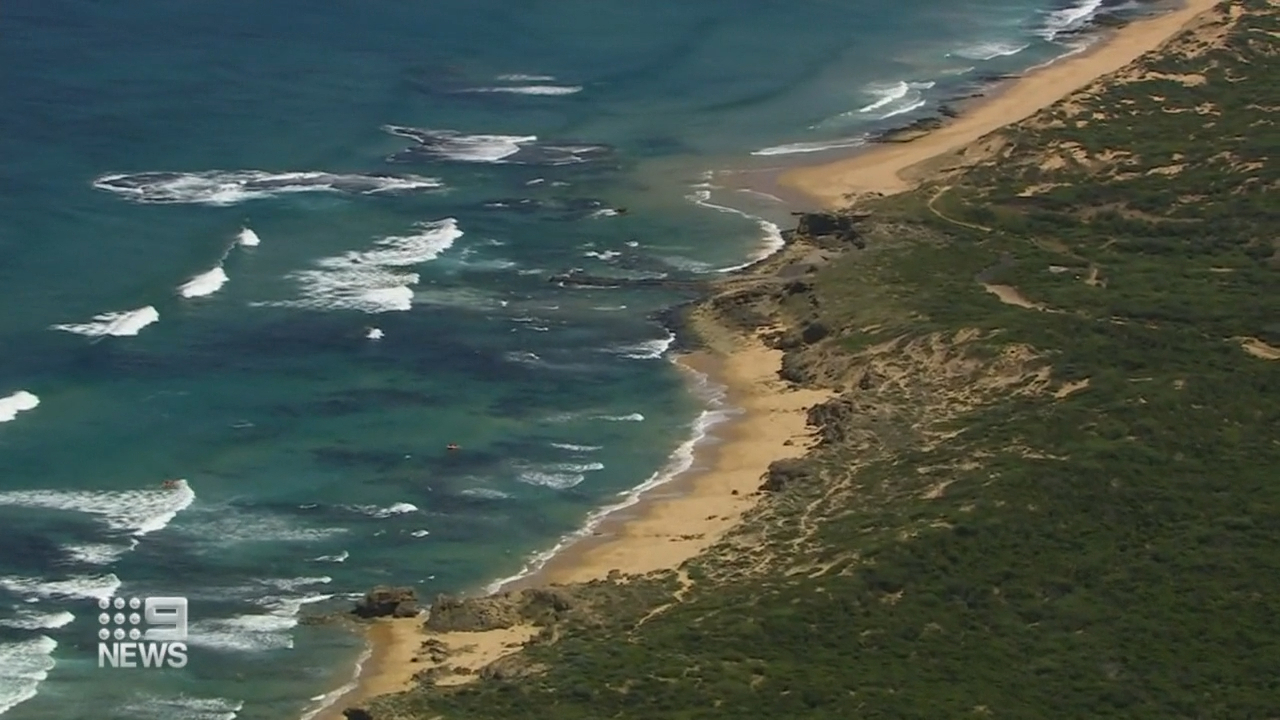 Gunnamatta is a notorious beach and conditions can change in a matter of moments.

"Conditions like yesterday when we had a strong easterly wind with a lot of water movement and high tide, it just creates a dangerous environment unfortunately," Life Saving Victoria Peter McDonell said.﻿