A man accused of killing five people in a rampage in Denver is believed to have written fictional books self-published online that named some of his real-life victims and described similar attacks.

The writings are part of the investigation into what led Lyndon James McLeod to carry out the shootings, which took place in less than an hour on Monday at several locations around the metro area, Denver police spokesman Doug Schepman said on Wednesday.

McLeod, 47, knew most of the people he shot through business or personal relationships, police have said.

Four of those shot were attacked at tattoo shops. In addition to those killed, two other people were wounded, including a police officer who shot and killed McLeod after being hit.

In the first novel, written under a pen name of Roman McClay, a character named Lyndon stalks a poker party held by a character named “Michael Swinyard” and gains access to a building near Cheesman Park by posing as a police officer.

He then fatally shoots everyone at the party and robs them before fleeing with his dog in a van.

In his second novel, which also features a character named Lyndon, McClay names Alicia Cardenas as a victim. The book also mentions the tattoo shop she owned, Sol Tribe.

Alicia Cardenas, a 44-year-old tattoo artist, was among his first victims in Monday's rampage. She was killed at her tattoo shop, along with another woman, Alyssa Gunn, 35.

A man who was also wounded there is expected to survive, police said. He was identified by friends and customers as Ms Gunn’s husband, James Maldonado, a piercer there. 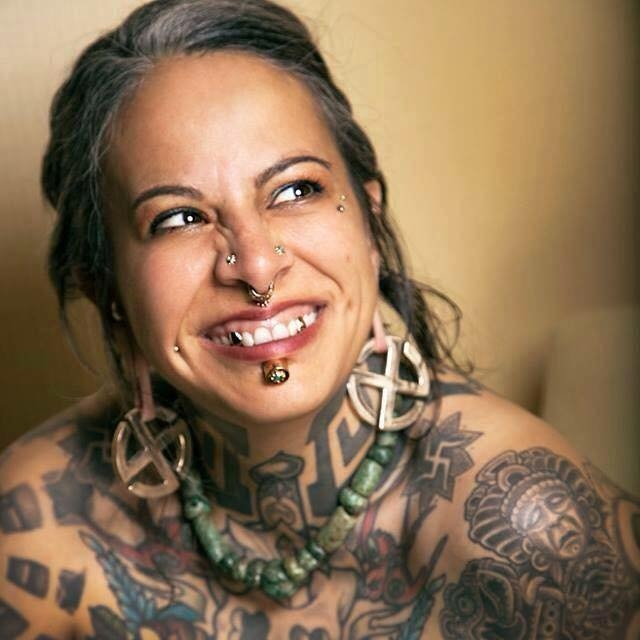 That shop is less than 1.6km from a tattoo shop that McLeod was listed as the lease-holder for between 2014 and 2016. Ms Cardenas later took it over before moving the shop to its current spot, city records show.

McLeod was not licensed to work as a tattoo artist or operate a tattoo business himself in Denver according to city records, a spokesperson for Denver’s licensing agency, Eric Escudero, said on Wednesday.

Ms Cardenas, whose daughter is 12 years old, described herself as a “proud Indigenous artist” who also painted murals.

Denver Police Chief Paul Pazen said during a news conference Tuesday that McLeod was on the radar of law enforcement and had been investigated in both 2020 and 2021.

He declined to say what McLeod was investigated for but said charges were not filed against him.

Matt Clark, commander of the Denver Police Department’s Major Crimes Division, said McLeod knew most of the people he targeted but not the last person he shot, a clerk in a hotel in Lakewood's Belmar shopping area.

However, McLeod had had some dealings with the hotel, Commander Clark said.

The hotel clerk, 28-year-old Sarah Steck, died of her injuries on Tuesday. 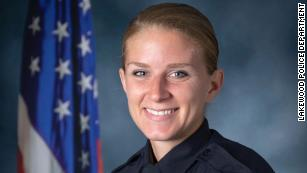 Ms Steck graduated this year from Metropolitan State University with a bachelor’s degree of fine art in communication design. She was known among her co-workers at the hotel for her infectious laugh and love of kittens, art and music, The Denver Post reported.

Soon after the shooting at Ms Cardenas' shop, McLeod forced his way into a residence that is also home to a business.

City records show it is licensed as a tattoo shop. He pursued the occupants through the building and fired shots, but no one was injured, Commander Clark said.

Then he shot and killed Swinyard near Cheesman Park, Commander Clark said.

Later, Denver police chased the vehicle believed to have been involved in the shootings, and an officer exchanged gunfire with McLeod, Commander Clark said. 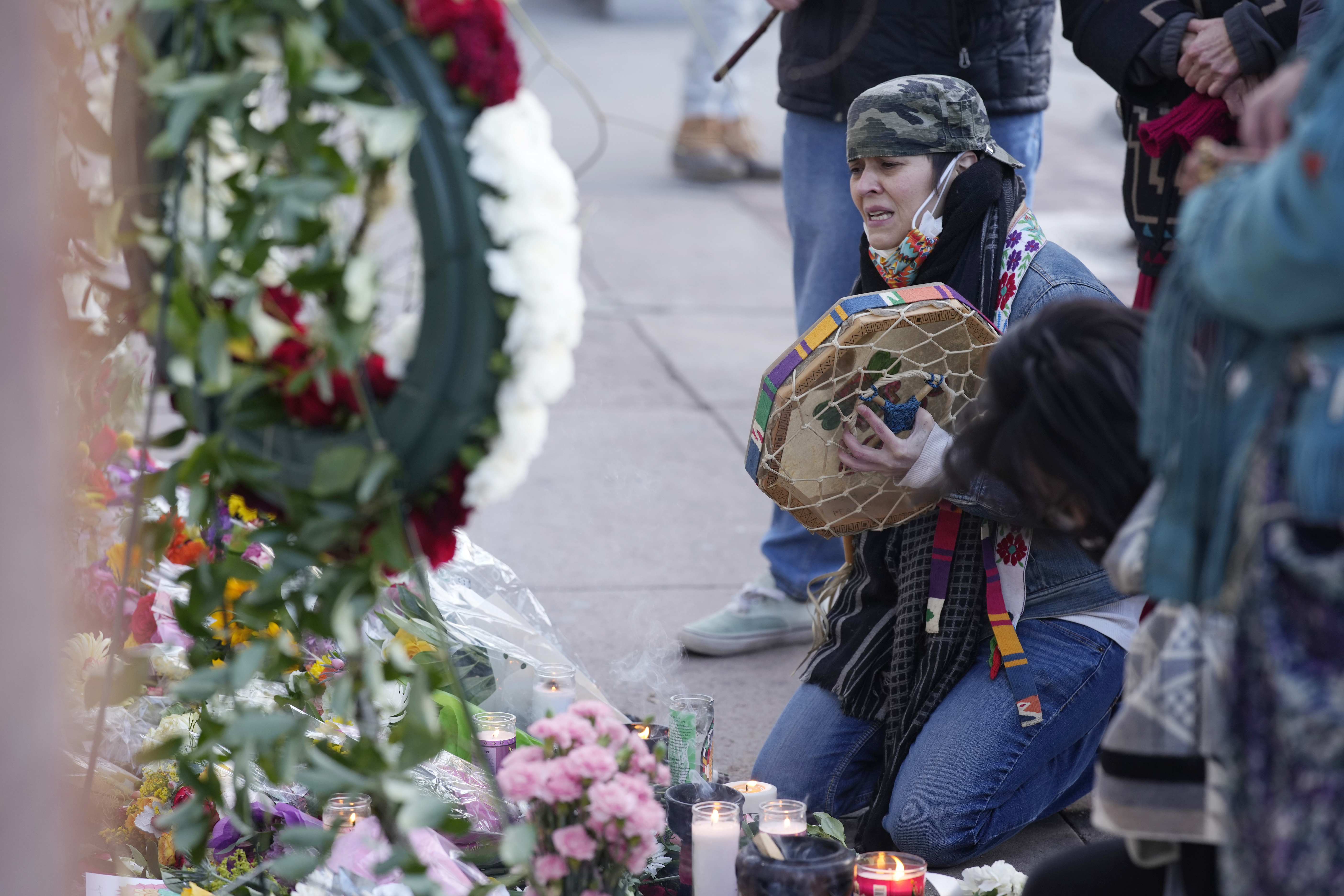 McLeod was able to get away, fleeing into Lakewood, after gunfire disabled the officer's cruiser, he said.

Just before 6pm, the Lakewood Police Department received a report of shots fired at the Lucky 13 tattoo shop.

Mr Scofield was a father of three, according to a site raising money for his family.

When officers spotted the car suspected of being involved in the shooting at the Belmar shopping area, where shops line sidewalks in a modern version of a downtown, McLeod opened fire and officers shot back, Mr Romero said.

He ran away and allegedly threatened some people in a restaurant with a gun before going to the Hyatt House hotel, where he spoke briefly with Ms Steck, before shooting her, he said. About a minute later, Lakewood police officer Ashley Ferris saw McLeod and ordered him to drop his weapon. She was shot in the abdomen but fired back and killed the gunman.

“I can't overemphasise enough the heroic actions of our Lakewood police agent," Mr Romero said during a news conference on Tuesday.

"In the face of being shot, in the face of danger, she was able to not only save others from this terrible tragedy but also neutralise the threat.”

Where to find the cheapest fuel in The Inner-West