A major fire has destroyed a block of shops and left a South Australian community reeling in the aftermath.

About 40 firefighters were called to Mount Compass at 4am to tackle the enormous blaze which was swallowing shops on Victor Harbor Road.

Neighbour Raymond Rose said it was a "rude awakening" when police notified him of the danger.

"He banged on the window saying 'police, police' so I got up."

"He said the shops are on fire I could smell smoke and see smoke everywhere."

"My step son was a bit distraught but we just did what they said so just we grabbed the dog chucked it in the car and left everything."

While no one was physically injured in the blaze, early estimates expect the damage to total more than one million dollars.

"Everybody stops at that bakery from 7.30 in the morning for their cup of coffee their pies pasties."

READ MORE: 'Secure all doors and windows': Residents warned to stay inside as fire tears through power plant in Wollongong 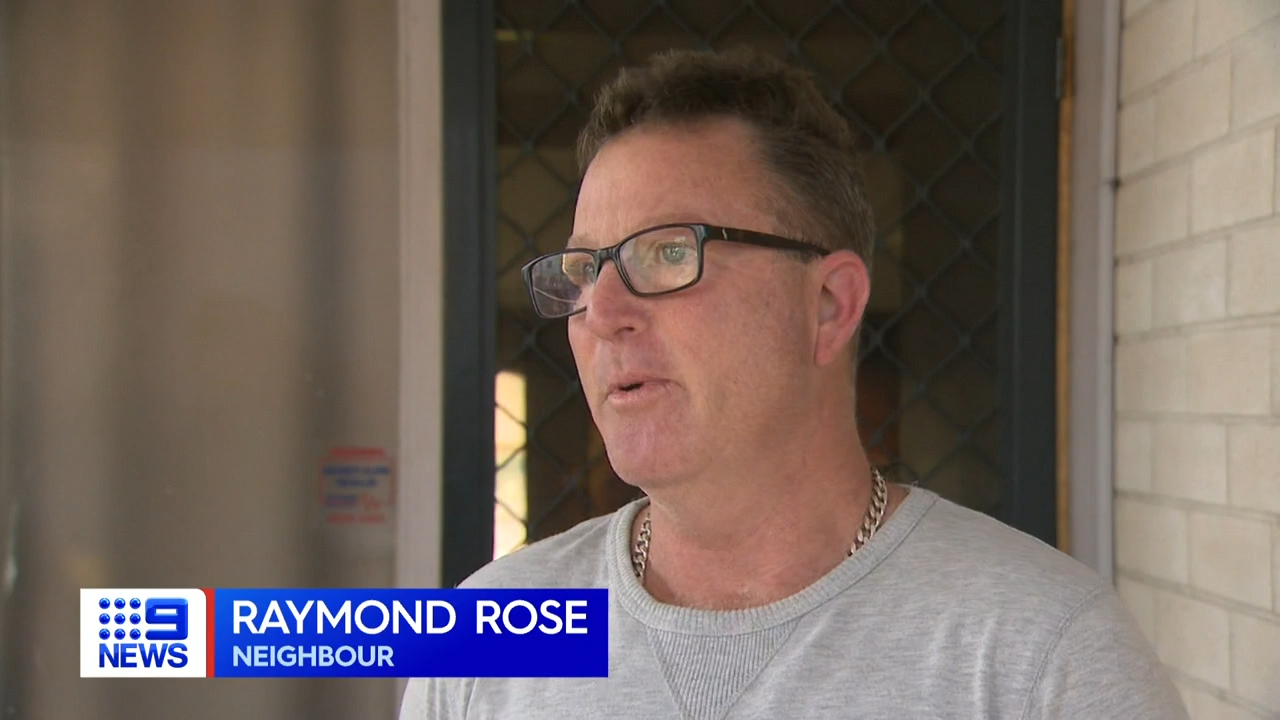 "It'll just be sadly missed, it's such a shame," said resident Margaret Mead.

Mayor Keith Parks said the impacts of the fire will be felt across the entire community.

"It's a massive setback and I can only feel sorry for the businesses, what they're going through," said Parks.

The tight-knit community is promising to stand together and help rebuild what has been lost.

Police believe the fire was deliberately lit and are investigating the incident.