Decision on whether accused double murderer will stand trial looms The former airline pilot is charged with murdering campers Russell Hill and Carol Clay, whose missing persons case became one of Australia's most high-profile crime stories in March 2020.

It's alleged Lynn, 56, murdered the couple on March 20 that year, while they all camped in the remote Wonnangatta area of Victoria's alpine region.

How he allegedly killed them or what the motive was have not been revealed in a hearing in Melbourne Magistrates Court where prosecutors and Lynn's defence team have tested the evidence against him.

Lead investigator, Detective Sergeant Brett Florence is set to finish his evidence when the case continues on Wednesday afternoon.

He's the final witness before magistrate Brett Sonnet must decide if there's sufficient evidence to send Lynn to trial in Victoria's Supreme Court. 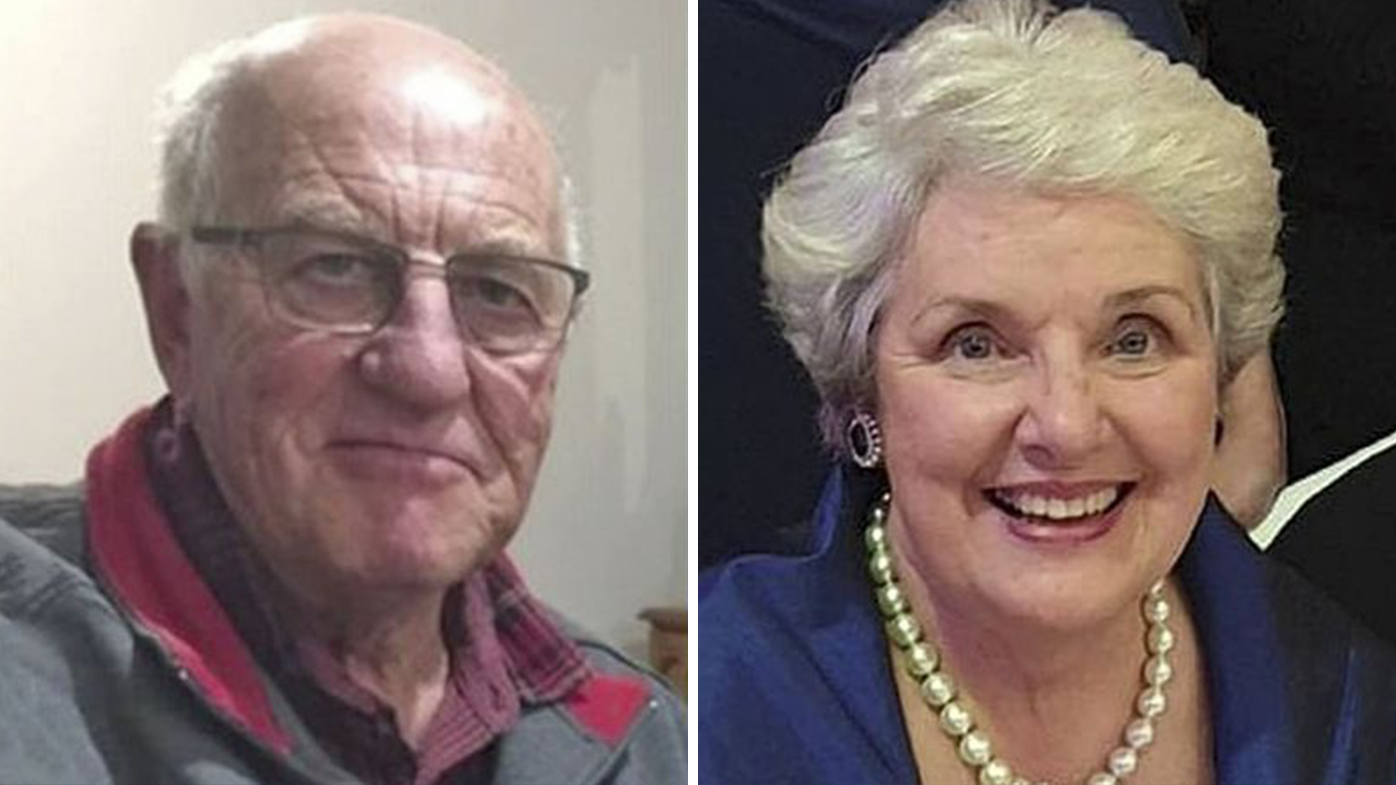 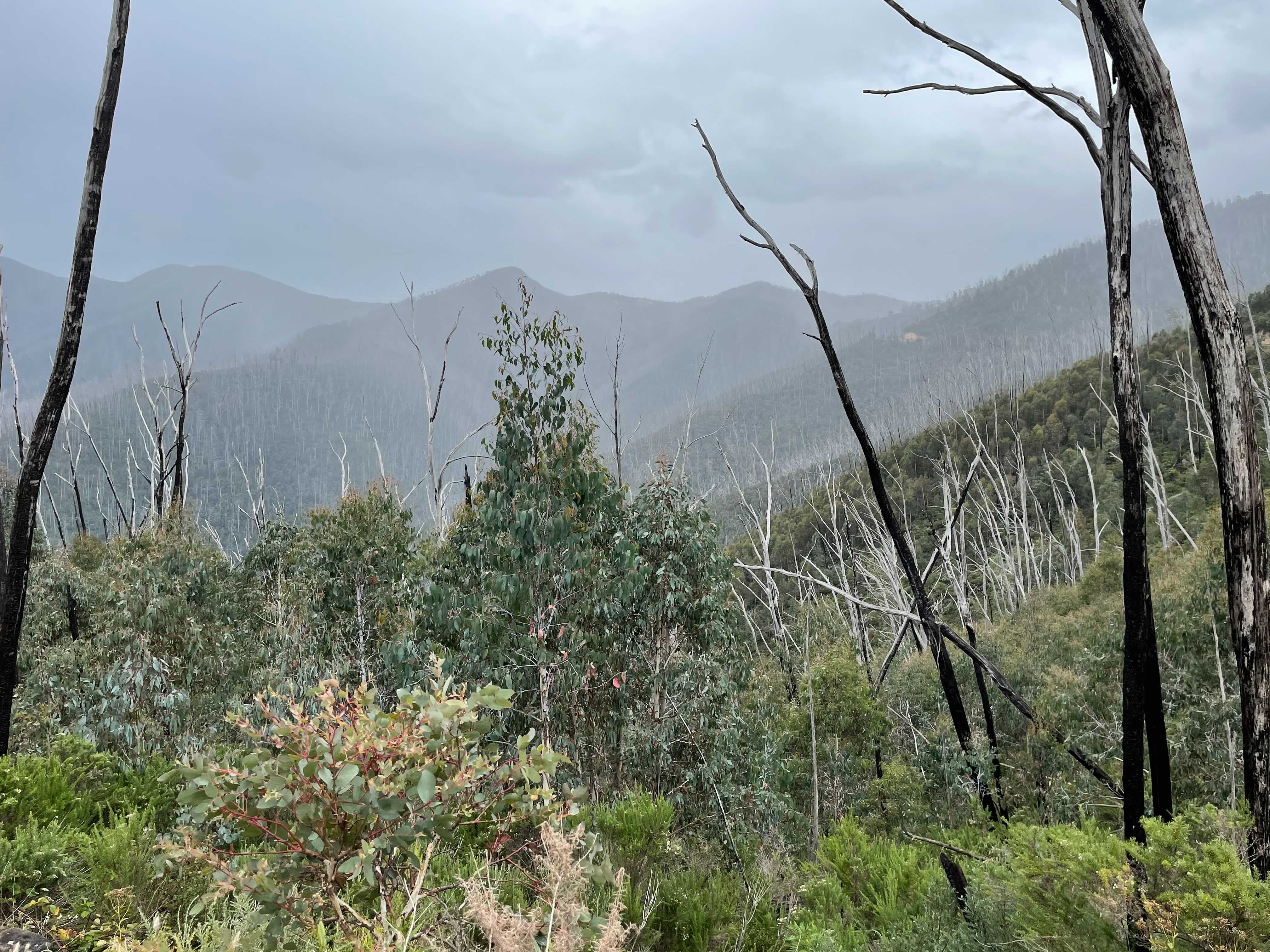 Significant parts of Florence's evidence are suppressed from publication.

Lynn's barrister Dermot Dann KC was granted an order preventing publication of details of his client's four-day police interview, a July 2020 police statement and a recorded conversation with police.

He said the contents of those pieces of evidence could be viewed as potentially explosive, and argued they posed a real and substantial risk of prejudice to the administration of justice. 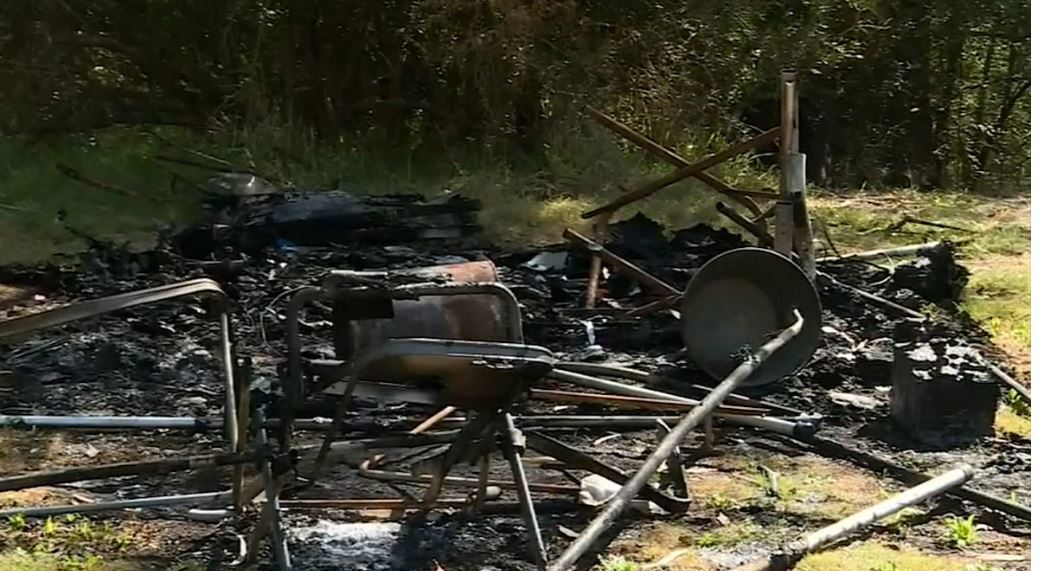 Among the details aired over a four-day committal hearing were allegations Lynn killed Hill and Clay – childhood sweethearts who reunited later in life – sometime after 6pm on March 20 at their Bucks Camp campsite.

In a summary of some of the evidence, police claimed the circumstances of the couple's deaths and Lynn's behaviour afterwards were consistent with him having intended to kill them, or at least cause really serious injury.

It's alleged Lynn contaminated and staged the crime scene – setting fire to the camp to intentionally destroy evidence. He's also accused of removing evidence and disposing of the couple's remains at a separate location, near Dargo.

"In May 2020 and/or November 2020, the accused returned to the bodies of Hill and Clay, where he further tampered with the human remains to dispose of the deceased," a police summary alleges.

"This involved burning, dispersing and partially interring them."

Listening devices were installed in Lynn's Caroline Springs home and car, and he was allegedly recorded having conversations with himself, referring to the deaths of Hill and Clay.

Wife and husband 'planned fatal shooting' in hospital for weeks