David Pocock wins one of the ACT Senate seats Former Wallabies great David Pocock has won one of the two Senate seats in the ACT as an independent.

The result was confirmed this morning weeks after election day.

"For the first time, we have an independent voice representing the ACT in federal parliament," Pocock tweeted.

"I acknowledge the work of outgoing Senator Zed Seselja after 9 yrs representing us & wish him & his family all the best.

The win from Pocock denied the Liberal Party a crucial seat. It is the first time the ACT has not had a Liberal senator.

Pocock campaigned with a platform of addressing climate change and creating a federal anti-corruption commission. 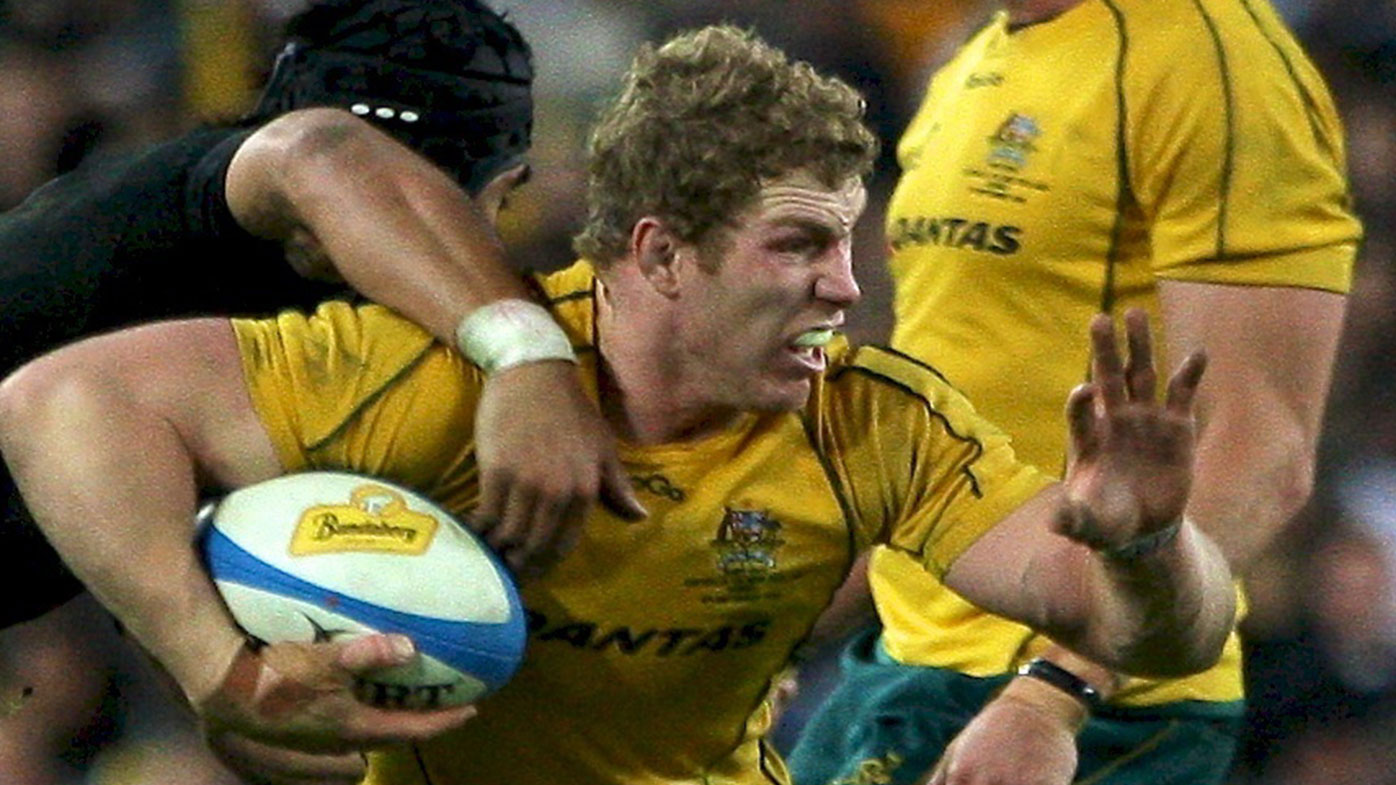 The blindside flanker played 78 games for the Wallabies before retiring three years ago.

The 34-year-old was renowned internationally as one of the most abrasive and technically gifted forwards in the game.

The star player moved to Canberra in 2013 when he joined the ACT Brumbies.

He was nominated for World Rugby's Men's Player of the Year three times.

Unlike the states, the ACT and the Northern Territory only have two senators. Rather than a six-year term, they are on the ballot every election.

Since they gained representation in parliament, both territories have only ever voted for a Labor senator and a Liberal senator, until now. 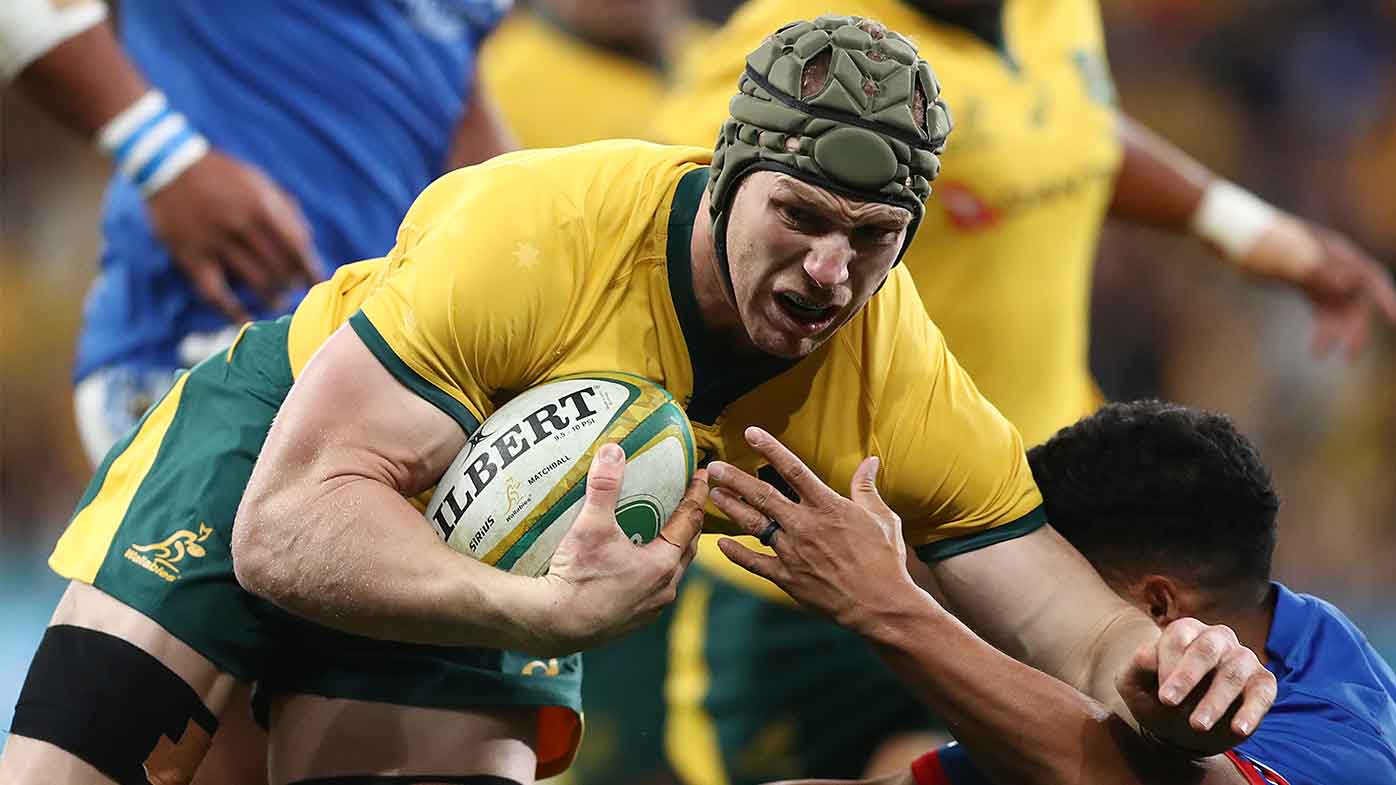