Criminals are trading copies of prized Australian passports on one of the dark web's largest marketplaces for less than the price of two schooners of beer.

The unnamed trading market, which was investigated by cybersecurity company NordVPN, has illegally sold hundreds of thousands of items or pieces of data worth more than $23 million since it was launched on the dark web, researchers said.

Scanned copies of Australian passports were listed at just $16.50, driving licences traded for $48 and mobile phone numbers and emails with log-ins little more than $13.

All those key identification items can be used to open new accounts at banks, crypto exchanges and betting agencies, or as credible proof which criminals can use to break into otherwise secure accounts.

Real scans of actual passports are common on dark web marketplaces, while less spotted forgeries of passports can trade north of $1500.

Stolen physical passports are much rarer, but are known to command prices well above $10,000, depending on nationality.

"This one market is just the tip of an iceberg," Adrianus Warmenhoven, a cybersecurity expert at NordVPN, said.

He said there are over 30,000 websites on the dark web at the moment.

"The market that was analysed … was chosen because it was used by some big hacker groups in the past, such as the one involved in AT&T data theft in August of last year."

The dark web is an encrypted network that uses the internet, but requires specific software to access.

Ease of access and the shield of anonymity has made the dark web an attractive tool for criminals, including drug dealers, counterfeiters, scammers, paedophiles and terrorists. 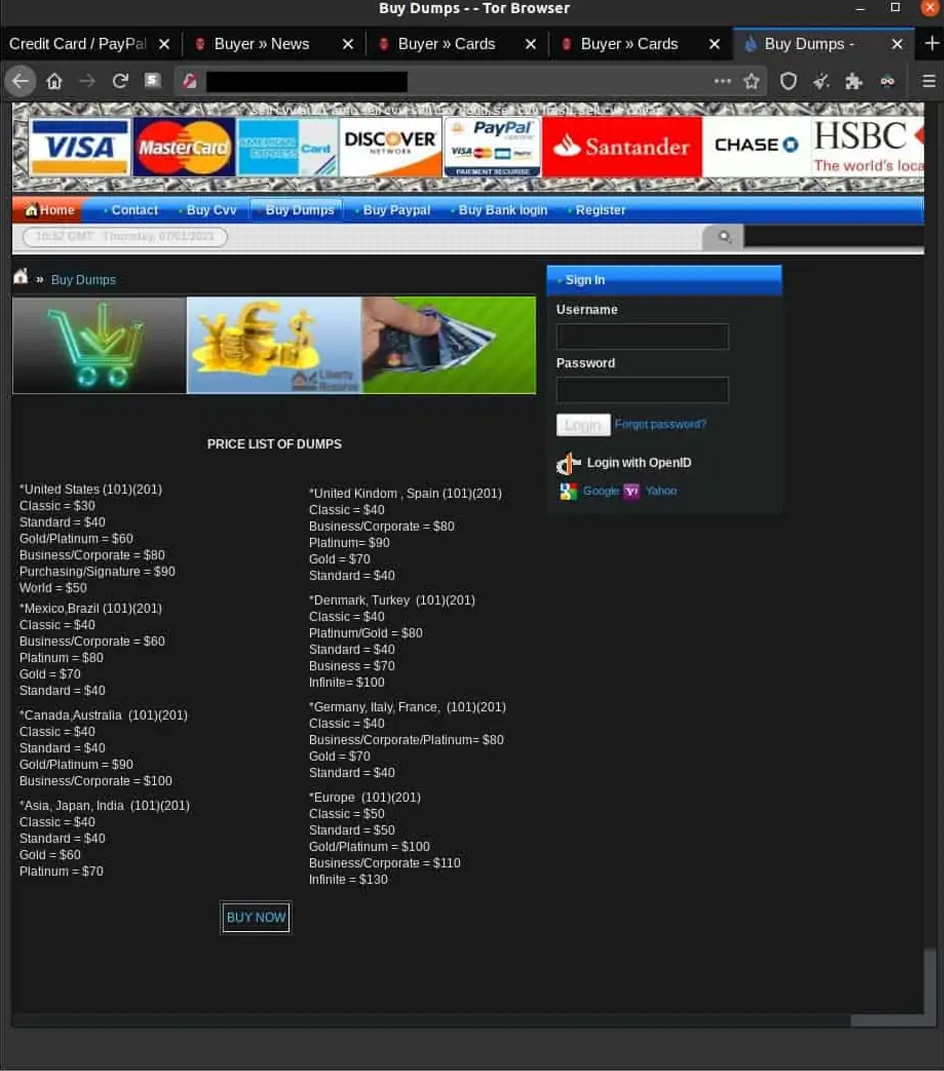 The other commodity bought and sold at significant levels is information, he said, which included child abuse material and other forms of illegal pornography.

"Anything that is illegal in most countries is in the dark web," Plummer said.

"You've got information on fraud, how to commit fraud, Bitcoin hacks, how to counterfeit fiat currencies and how to hack passwords."

Although stories about passports, identity cards and driver licences were attention-grabbers, Plummer said the selling of passwords was actually the "big one".

Cybercriminals were most interested in selling millions of hacked accounts and passwords rather than copies of passports.

"Once something like Yahoo gets hacked, those passwords are on the dark web in less than an hour, being sold for however many cents per user," he said.

"What they're going for is scale." 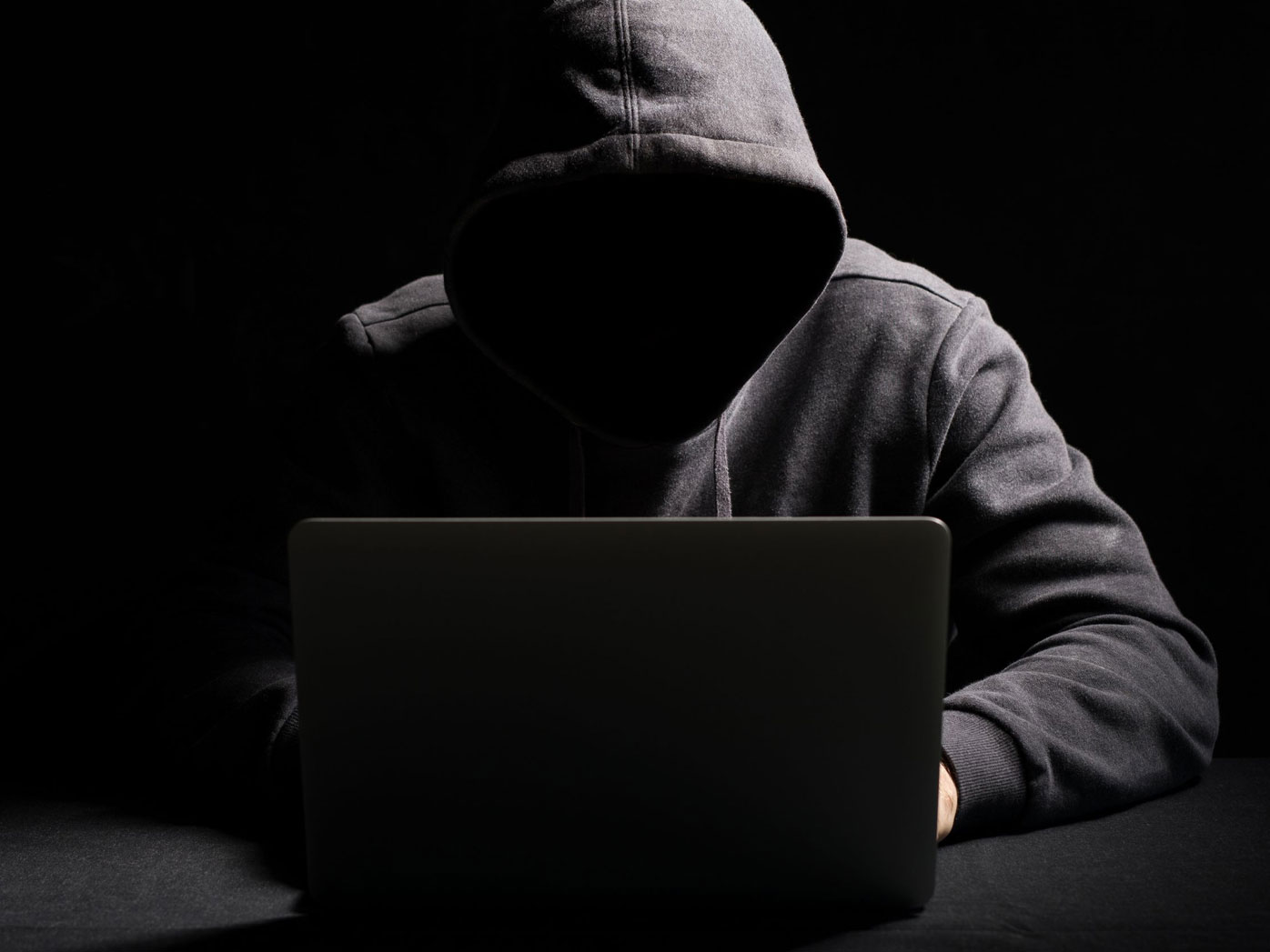 The dark web is notoriously difficult for law enforcement agencies to police.

Last January, German police arrested an Australian man accused of running what was the biggest illegal marketplace on the dark net.

DarkMarket had nearly 500,000 users and more than 2400 vendors when it was taken offline, German prosecutors said.