A Perth father has turned impromptu midwife in the emergency lane of a busy highway, helping deliver his baby on the front seat of their 4WD.

"I said we need to go. So I hustled her into the car and got her bags into the car," Mr Graham said.

"﻿She goes 'I think the baby is coming'. An almighty scream and I looked down, she could feel the head and I could see the head," he said.

"I've reefed it across four lanes of traffic on the freeway,﻿ cut off a few motorists, went through some roadworks and knocked over some traffic cones.

"I ran over the passenger side and by then she is two-thirds of the way out﻿."

In the emergency lane of the Mitchell Freeway, Mr Graham "helped catch" his little girl and put her on Mrs Graham's chest.

"﻿I couldn't believe it, I thought I was in a dream, there is no way this is happening on the freeway. But yeah, it was two big pushes and she was here near Hutton Street," Mrs Graham said. 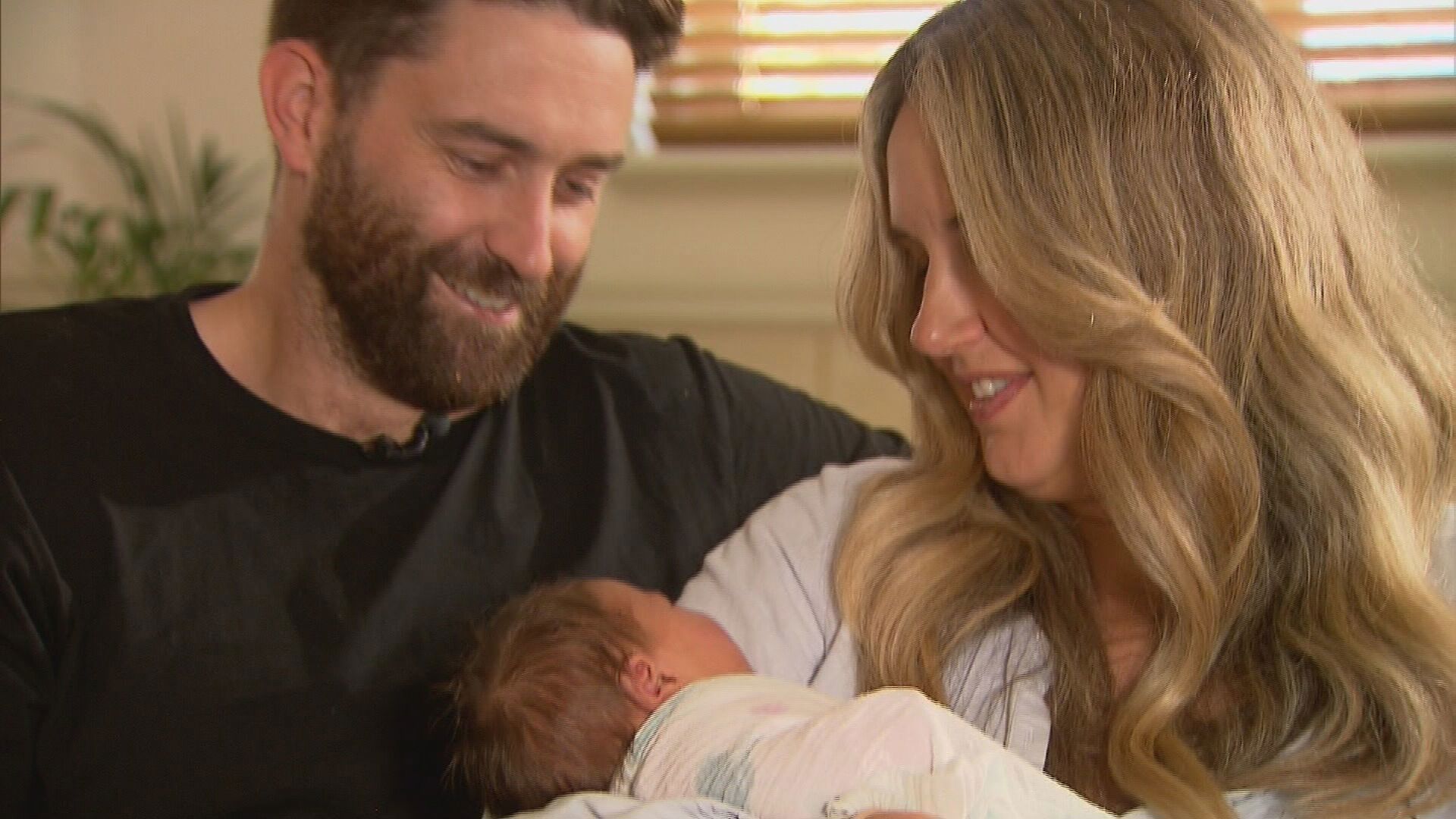 The parents safely delivered "perfect" 3.47kg Macy in the front seat of their Prado.

"﻿We had planned a water birth, so we had planned a natural birth, but it doesn't get much more natural than that – giving birth on the side of the freeway."

Mr Graham joked that the birthing classes don't give parents any lessons on what to do if the baby arrives on the side of the freeway.﻿

"There's no manual for that. One of those don't think, just do moments," he said.﻿

The pair said they had been terrified something would go wrong, but by the time Mrs Graham gave birth her husband was on the phone with paramedics.

"It was a relief. The first few minutes were definitely the scariest," she said.﻿

READ MORE: The snake that can kill 60 humans with one bite﻿ 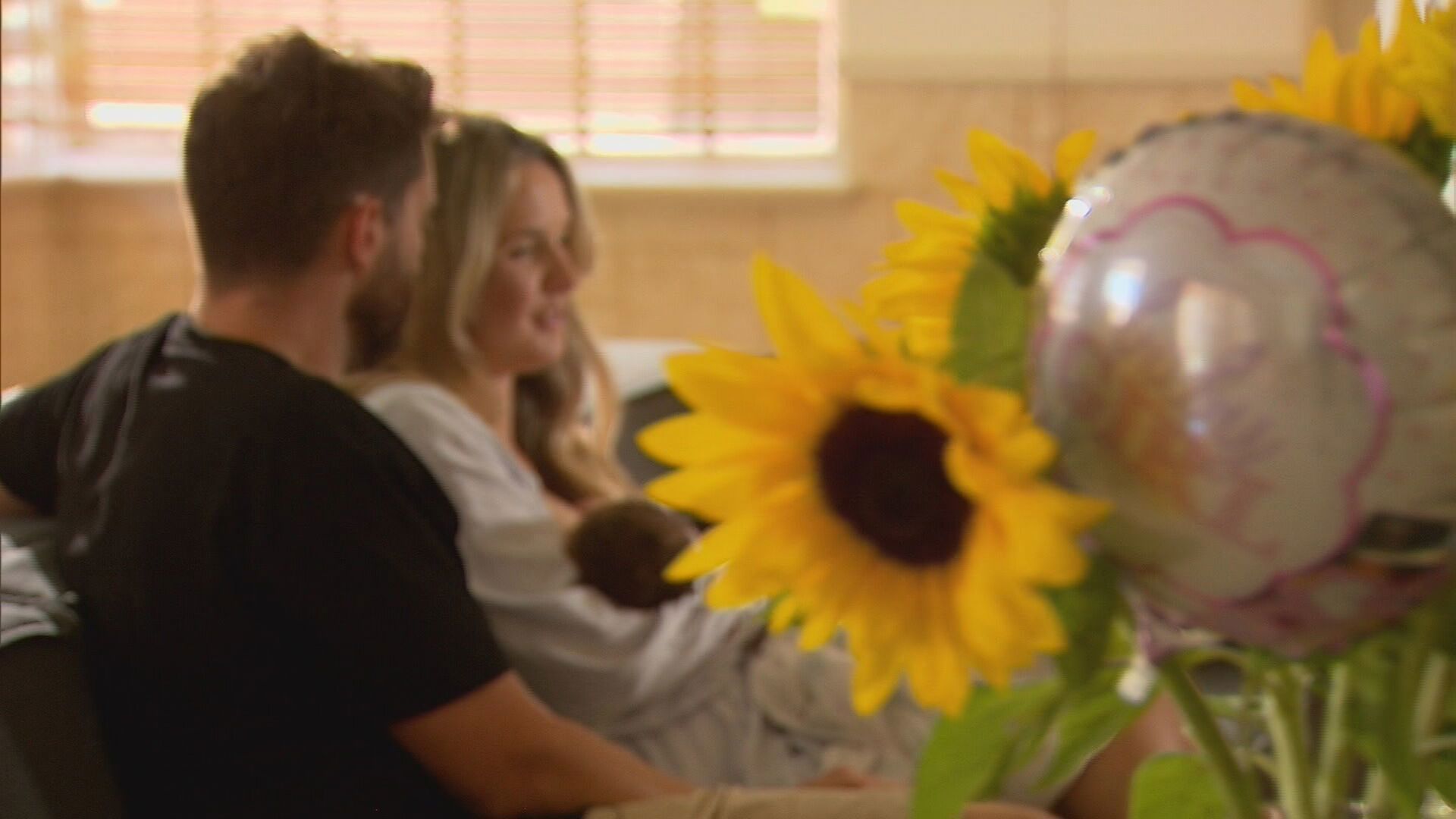 After a short hospital stay Mrs Graham and Macy were given the all-clear and the family headed straight to their local for a celebratory drink.

"We did treat ourselves to a beer," Mr Graham said.

"It was the best beer I've ever had," Mrs Graham added.

The Grahams are now looking forward to enjoying their baby bubble at home.