The seemingly perfect lives of social media influencers are often used to pitch products online but there are warnings of the rise of a much darker trend.

The United Nations has found the Chinese government has committed serious human rights abuses in Xinjiang against Uyghurs and other ethnic minorities.

"The Chinese Communist Party are using Uyghur and other ethnic minority influencers to create a white-washed vision of what is happening," one cyber expert said.

They found disinformation is getting harder to identify.

"﻿They're using personas that look authentic and feel authentic," the expert said.

The videos mostly feature young women who appear to enjoy carefree lifestyles in Xinjiang, while other influencers have directly hit back at criticisms of China.

One influencer interviewed two men identified as farmers about allegations of slavery in cotton picking. 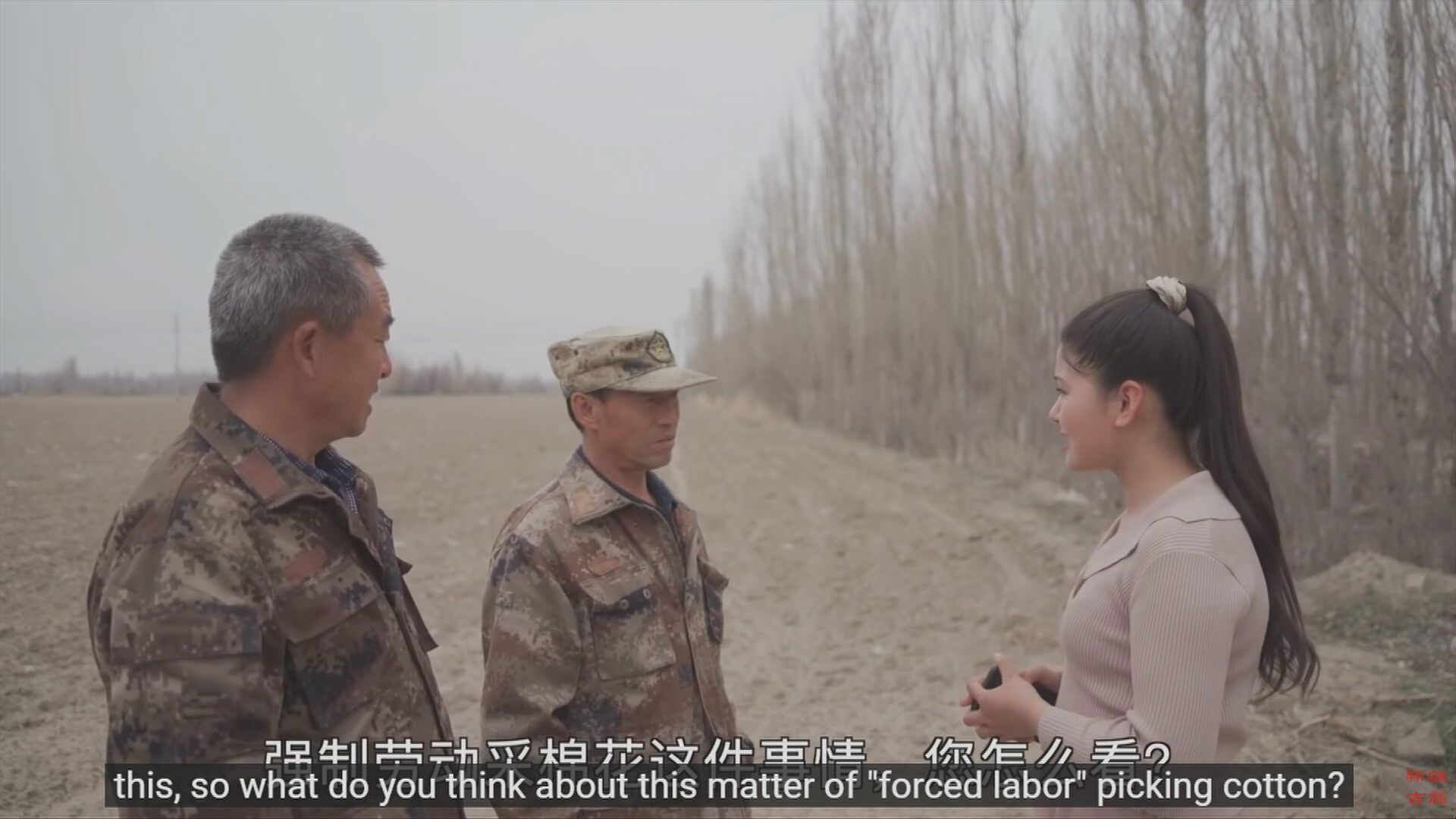 "That's nonsense. We do not have to force them to do it," one replied.﻿

The study also found many of the accounts are linked to agencies with ties to the Chinese government.

YouTube said it has recently terminated 10,000 channels in three months in a bid to crack down on propaganda. ﻿

This is a part of an ongoing investigation into China-linked ﻿disinformation and influence campaigns.

"I was in a cell, in a four square feet cell, where I was chained and locked in a camp," one man said.

They called on the world to call out China's behaviour and disinformation campaigns.

"They are denying that these atrocities are happening but this genocide is real," one woman said.