Customer shoots and kills robber holding up US restaurant A customer shot and killed a robbery suspect at a Mexican restaurant in Houston, Texas in the USA on Thursday night.

Houston Police say there were about 10 customers inside the restaurant when the masked man walked in, aimed a gun at them, and took their wallets and phones.

Then, as the suspect was walking out the door, one customer pulled a gun and shot him several times.

The suspect died at the scene.

Police say the suspect was actually armed with a plastic pistol – like an air-soft gun- not a real gun.

The person who shot and killed the suspect didn't stick around. 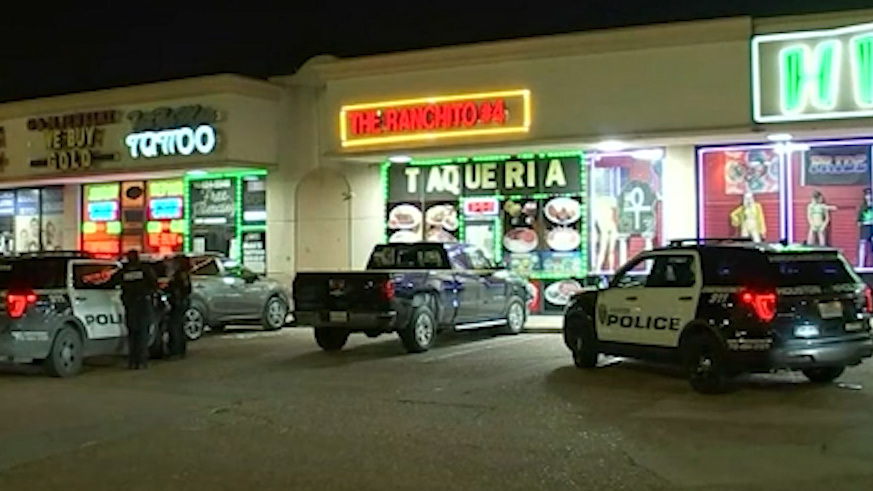 Police said he's not being charged with anything.

But they'd like to question him about what happened.

The suspect who died had not been identified.