The wealth-generating hot streak for Bitcoin and other cryptocurrencies has turned brutally cold.

As prices plunge, companies collapse and skepticism soars, fortunes and jobs are disappearing overnight, and investors’ feverish speculation has been replaced by icy calculation, in what industry leaders are referring to as a “crypto winter.”

It’s a dizzying turn of events for investments and companies that at the start of 2022 seemed to be at their financial and cultural apex.

The industry’s combined assets back then were estimated to be worth more than $4.3 trillion; today, they are worth less than a third of that. Maybe.

Another leading cryptocurrency, Ethereum, was trading near $6900 at its November peak; it is now less than $1400.

Bitcoin and other cryptocurrency prices have been sliding all year, a decline that accelerated as the Federal Reserve signalled that interest rates would be moving higher to try and snuff out inflation.

But the crypto sell-off is more than that, experts say; it signals growing trepidation on Wall Street and Main Street about the industry’s fundamentals, which right now are looking shaky.

“There was this irrational exuberance,” said Mark Hays at Americans for Financial Reform, a consumer advocacy group.

“They did similar things leading up to the 2008 crisis: aggressively market these products, promise returns that were unreasonable, ignore the risks, and would dismiss any critics as folk who just didn’t get it.”

Hays and others are also drawing comparisons to the 2008 housing-market meltdown because the collapse in Bitcoin and other digital coins has coincided with crypto industry versions of bank runs and a lack of regulatory oversight that is stirring fears about just how bad the damage could get. 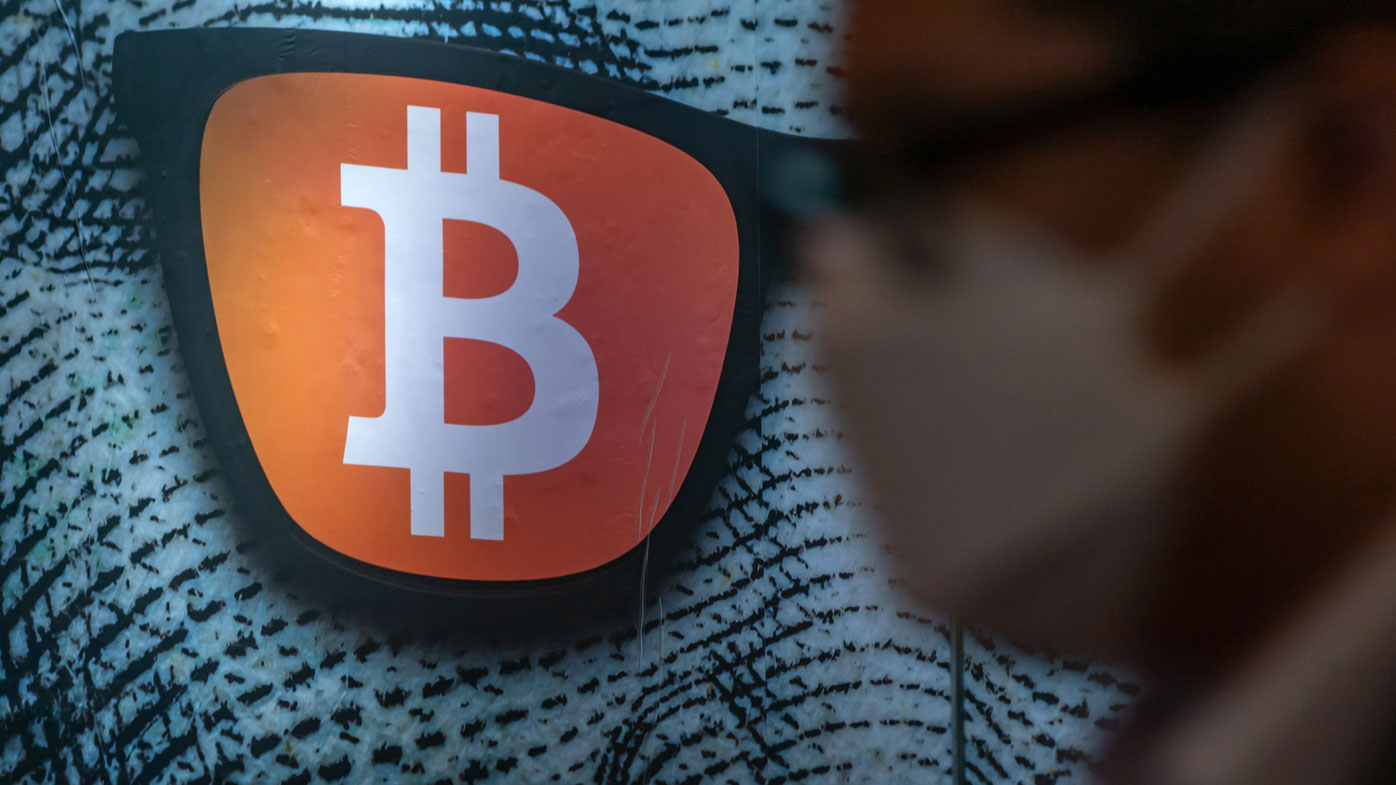 READ MORE: Why Bill Gates thinks crypto and NFTs are a sham

But recent events have nevertheless shattered many investors’ confidence:

— The so-called stablecoin Terra collapsed in a matter of days in May, wiping out $57.5 billion in investor wealth. In the crypto business, stablecoins are marketed as a safe investment and the price of each one is typically pegged to a traditional financial instrument, like the US dollar. Terra instead relied on an algorithm to keep its price steady near US $1 — and partly backed up its value with bitcoin.

— A company called Celsius Network, which operates like a bank for crypto holders, last week froze the accounts of its 1.7 million customers. Celsius took deposits, paid interest, and made loans and other investments with its customers’ cryptocurrencies, once valued at close to $14.3 billion. Unlike a real bank, there is no federal insurance backstopping these customers’ deposits.

— Shortly after Celsius froze accounts, the founder of Three Arrows Capital, a Singapore-based hedge fund that specialises in cryptocurrencies, addressed rumours of its imminent collapse with a mysterious tweet: “We are in the process of communicating with relevant parties and fully committed to working this out.”

Extended periods of pessimism for stocks are called bear markets.

In the world of crypto, bouts of heavy selling prompt references to the HBO series Game of Thrones, which popularised the ominous warning: “winter is coming.”

Last week, the CEO and co-founder of Coinbase, one of the largest crypto exchanges, announced that the company would be laying off roughly 18 per cent of its employees, and he said a wider recession could make the industry's troubles even worse.

“A recession could lead to another crypto winter, and could last for an extended period,” the CEO, Brian Armstrong, said.

This isn’t the first crypto winter.

Hilary Allen, a law professor at American University who has done research on cryptocurrencies, said she’s not worried about the latest industry turmoil spilling over into the broader economy. 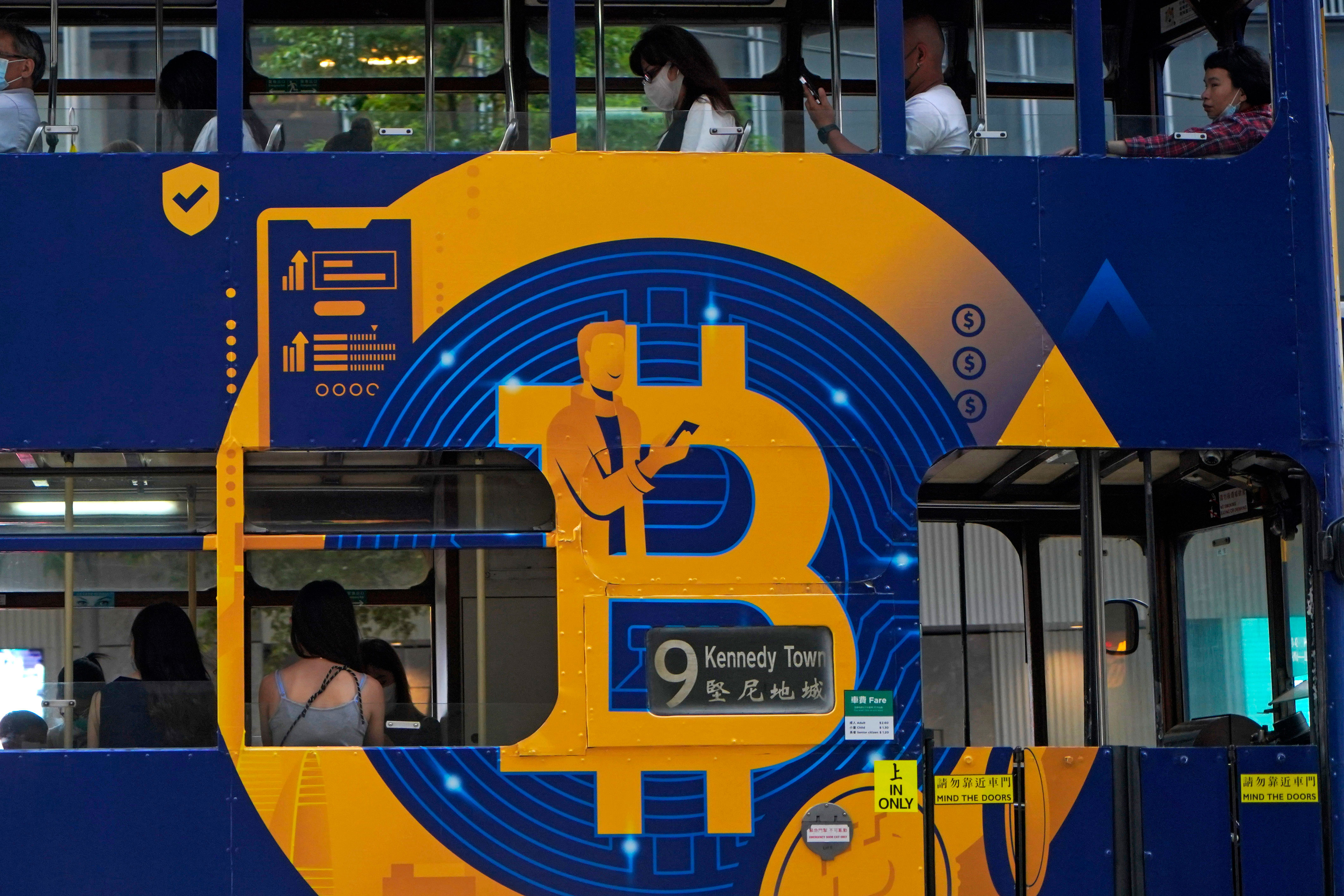 However, among crypto investors, problems may be brewing under the surface.

“There are hedge funds who have bank loans who have made bets on crypto, for example,” she said.

And anytime investors borrow money to magnify the size of their bets — something known in the financial world as ‘’leverage'' — the concern is that losses can pile up fast.

“People are trying to do analytics, but there’s a lack of transparency and it’s hard to understand how much leverage is in the system,” said Stefan Coolican, a former investment banker and now advisory board member at Ether Capital.

For these reasons, and others, there has been a push in Washington to more closely regulate the crypto industry, an effort that is gaining steam.

“We believe the recent turmoil only underscores the urgent need for regulatory frameworks that mitigate the risks that digital assets pose,” the Treasury Department said in a statement.

Amid all the chilly warnings, though, hope still springs eternal for some crypto investors.

Jake Greenbaum, a 31-year-old known as Crypto King on Twitter, said he has recently lost at least $1.4 million on his crypto investments — “a nice chunk of my portfolio.”

While he believes things could get worse before they get better, he is not throwing in the towel.

Things look bad now, he said, "so this is where you want to start positioning back in.”