Crypto giants 'collapsing under the weight of their own fraud' US Senator Elizabeth Warren, a longtime cryptocurrency critic, warned recent turbulence in the digital asset space will only continue unless a host of regulators strengthen protections for investors.

"For all their talk of innovation and financial inclusion, crypto industry giants — from FTX to Celsius to Voyager — are collapsing under the weight of their own fraud, deceit and gross mismanagement," she said.

"And when they sink, they take a lot of honest investors down with them," Warren added during her comments on Wednesday at an event hosted by the American Economic Liberties Project and Americans for Financial Reform.

FTX, Celsius and Voyager all filed for bankruptcy last year as asset prices tanked and the global market capitalisation of crypto collapsed by roughly US$2 trillion ($2.8 trillion).

US federal prosecutors have charged several former FTX executives, including founder Sam Bankman-Fried, with orchestrating one of the biggest financial frauds in US history.

The collapse of FTX in November sparked a contagion that is still rippling through crypto markets, which remain largely unregulated and opaque.

Warren on Wednesday called on regulators, including the US Securities and Exchange Commission and banking authorities, to double down on the tools they already have. They need to protect consumers, educate investors and pursue "meaningful consequences" for bad actors, she said.

"Crypto fraud is a big problem, but it's one we can fix," Warren said.

The SEC in the past two years has made "a good start" by keeping crypto volatility out of the traditional banking system and preventing Bitcoin exchange-traded funds from hitting the market, she said. And without naming Bankman-Fried directly, Warren praised the SEC for charging "crypto crooks" with defrauding ordinary investors.

READ MORE: Sam Bankman-Fried speaks out for the first time since his arrest﻿ 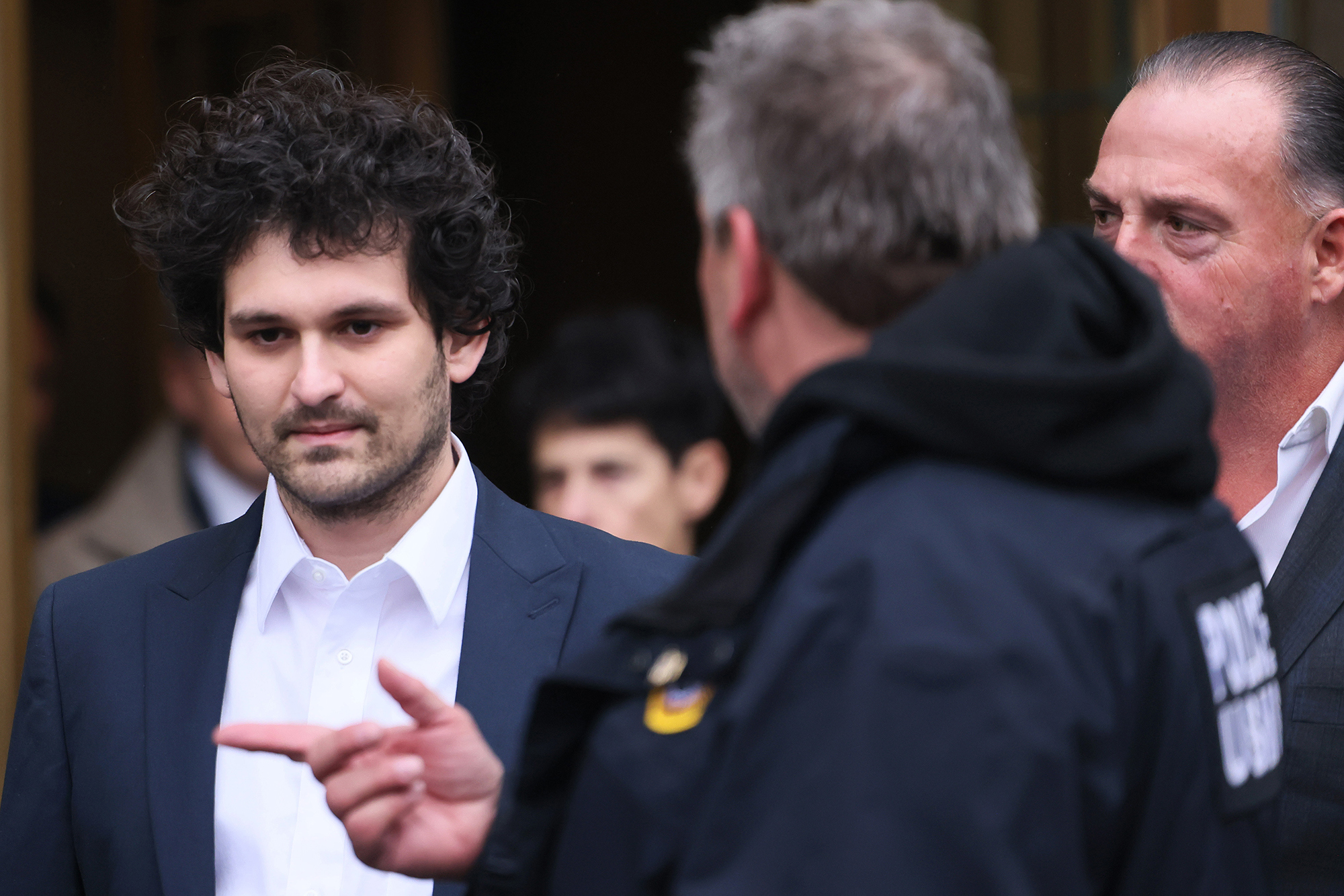 But the SEC can't fix it all.

"All our regulators need to get in the game," Warren said, calling on environmental and banking officials to step up.

"Crypto mining firms are polluting communities, they're straining power grids, and they're driving up utility costs in communities from Texas to New York," she said. "Both the Department of Energy and the Environmental Protection Agency have the authority to require crypto miners to disclose their energy use and their environmental impact. "

Warren said the rise of crypto-friendly banks has already opened the traditional banking system to greater risk, "raising the spectre of a crypto collapse in which American taxpayers are left holding the bag."

"It's the bank regulators' job to insulate the banking system – and taxpayers – from the risk of a crypto fraud. They have the tools, and they need to use them.

Finally, Warren said, wherever regulators lack the authority they need, it's Congress' responsibility to give the agencies the tools they need to enforce the rules.

READ MORE: Crypto has endured a miserable year but what lies in store in 2023?﻿ 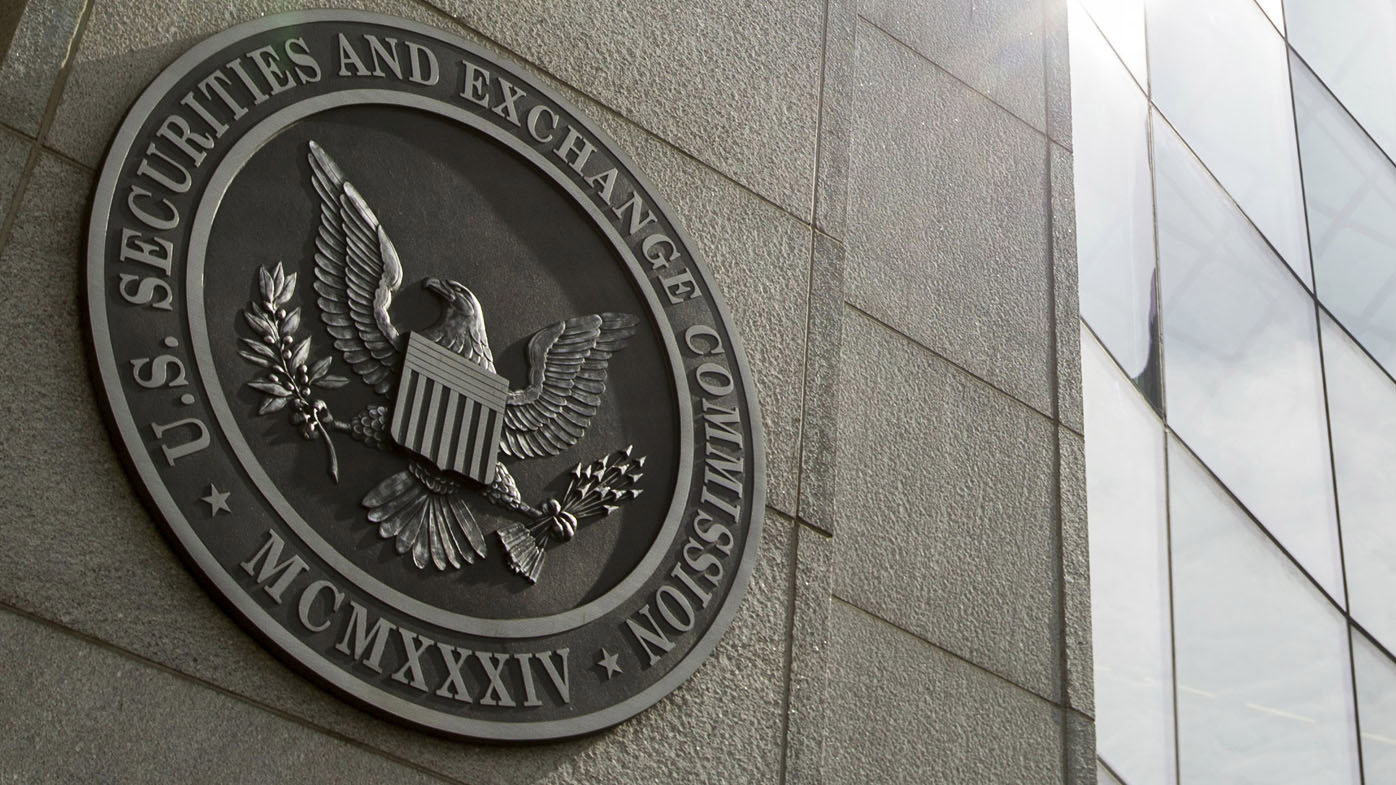 In her trademark no-nonsense tone, she acknowledged the crypto advocates who have long bristled at the notion of greater regulation.

Tougher regulators, she said, would give the industry a chance "to prove whether it can deliver on its promises of innovation without robbing investors or laundering funds for drug traffickers and terrorists."

"No financial industry should get to write its own playbook – you either comply with the law or you face tough consequences for violating it. Crypto is no different."