Thousands of Aussies have had their cruises holidays cancelled for next year amid ongoing uncertainty about when ships will be allowed to sail again.

Cruise firms Princess and P&O have both announced cancellations well into 2022, meaning the $5b industry will then have been on hold for two years.

Ships remain banned from Australian waters until December 17, but the Federal Government has not said yet if and when that ban will be extended.

READ MORE: Fully vaccinated Australians will be able to leave the country without exemption from Monday 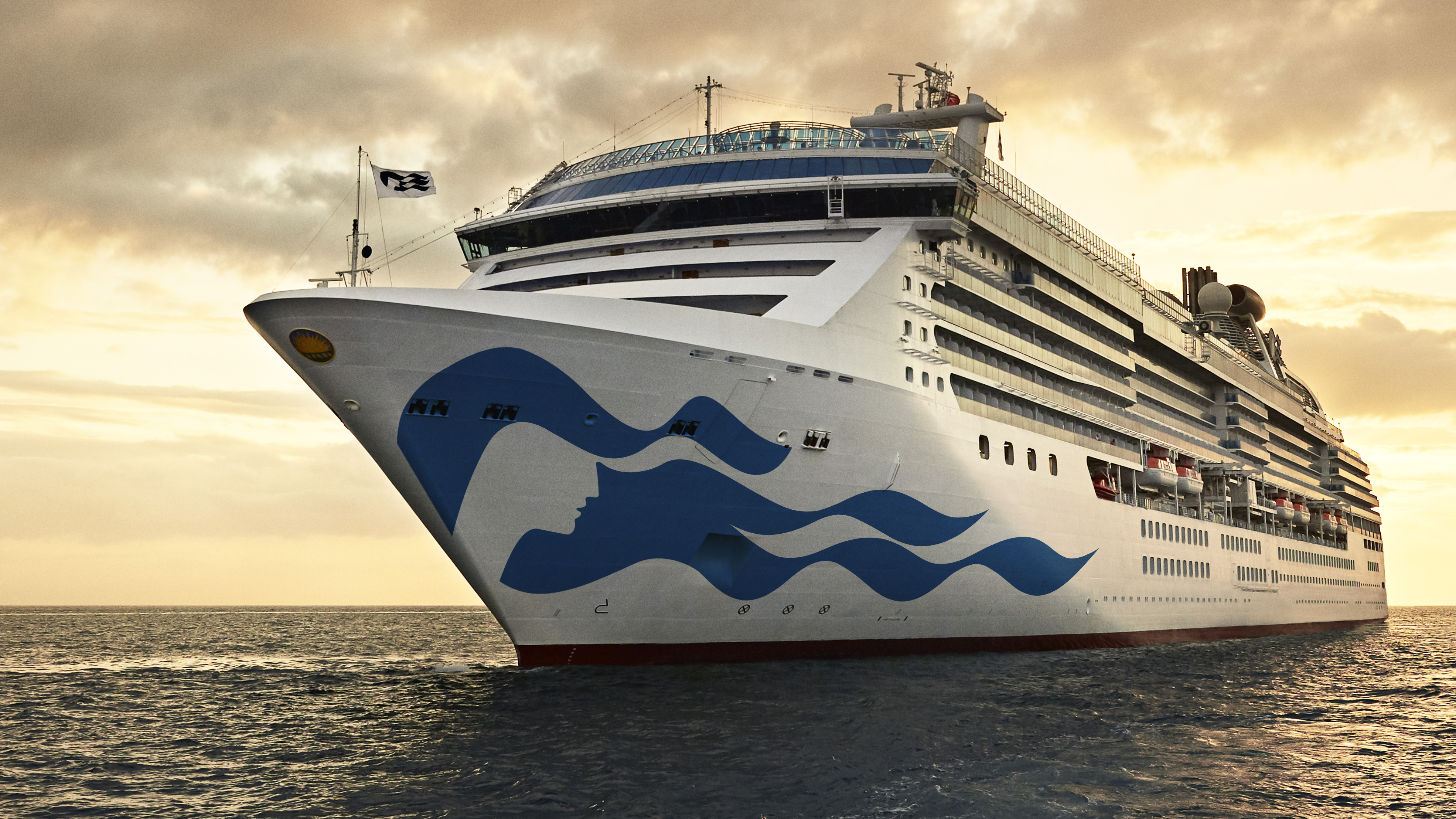 That is despite NSW Premier Dominic Perrottet saying he's keen to get cruising restarted.

The Federal Government also told 9News said there's "no reason" why they can't resume this summer once the nation hits 80 per cent fully vaccinated, which is just weeks away as the number is now at almost 75 per cent.

As a result of the uncertainty, cruise firms have been gradually culling cruises months ahead with the busy summer season now a washout.

P&O said in a statement it's now extending the stoppage until February 14.

Meanwhile, Princess is cancelling as far ahead until March 14, with four sailings on Coral Princess affected.

A few weeks ago, another firm, Royal Caribbean said its cruises were off until the end of March, including for megaship Ovation of the Seas. Carnival has cancelled until Feb 7 and luxury line Cunard has also cancelled its planned Australia sailings until March 9.

"With society rapidly reopening including social gathering and travel just weeks away, there is a vital need for a pathway for the staged resumption of domestic cruising," he said.

"Our guests have made it clear they want to cruise again and we look forward to welcoming them on board as soon as possible supported by comprehensive protocols based on the world's best public health practice and standards."

Guests will have to be vaccinated to sail, and testing rules will also be in place.

As reported by 9News, cruises have restarted in the rest of the world, and with Aussies allowed to leave the country without permission from Monday, people could take a cruise overseas before at home.

Joel Katz, Managing Director Australasia, Cruise Lines International Association (CLIA) said they need answers from the government so they can prepare ships to return, which will take a few months.

"These latest cruise cancellations are the result of the uncertainty our industry faces in Australia while there is no agreed plan in place for cruising's resumption," he said.

"Australia is now one of the only major cruise markets in the world where governments have yet to confirm detailed arrangements for future cruise operations.

"In other countries, around three million people have already sailed successfully under stringent new health measures." 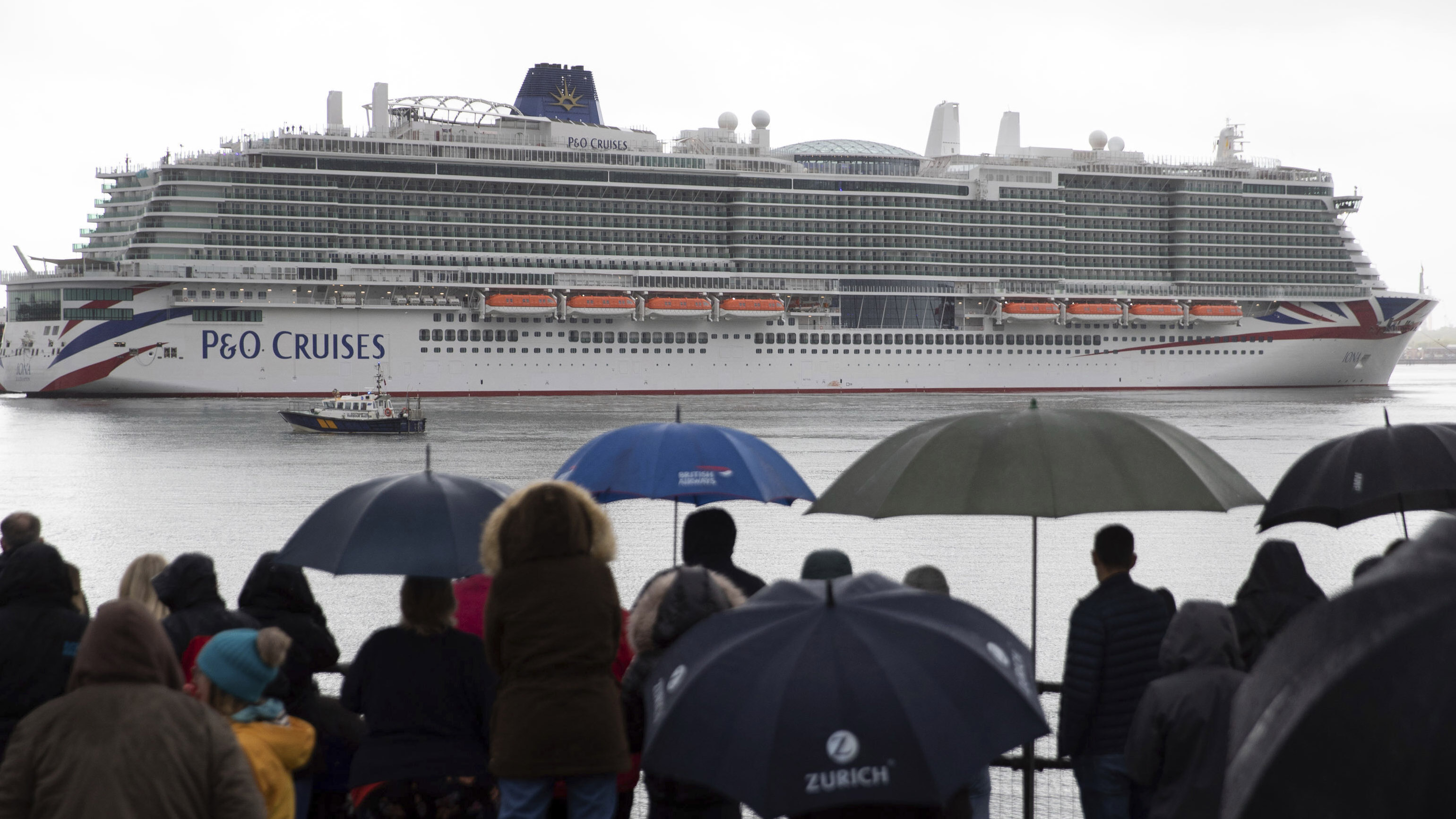 A spokesman for the Australian Government said the resumption of cruise operations "continues to be considered".

"Once 80 per cent vaccination has been reached there is no reason why domestic and international cruising cannot begin this summer in a similar way to the opening up of international aviation," he told 9News.

"The Government continues to work with the states and the Northern Territory on the process moving forward, including quarantine arrangements for the predominantly international crew and for foreign passengers."

According to the Port Authority of NSW, 1240 cruise ships visited 47 Australian ports in 2019.

Almost 30 passengers on the Ruby Princess ship died after the virus spread on board at the start of the pandemic, with NSW Health blamed after it then tore through the country when passengers disembarked.