Sydney's Crown Casino has been granted a gaming licence – but it comes with conditions.

The NSW Independent Liquor & Gaming Authority will allow the Barangaroo venue to begin operation, under monitoring, after the 2021 Bergin Inquiry found Crown unsuitable to hold the licence, the Authority's Chairperson, Philip Crawford, said.

"Under the Authority's supervision, Crown has rebuilt its gaming model from the ground up, which has meant deep structural change around governance, anti-money laundering measures and corporate culture," Mr Crawford said.

"After more than one year's work with Crown, the Authority is pleased to have reached a stage where Crown can open its casino operations on a conditional basis.

"Given the need to observe the changes in operation as well as ensure changes are embedded in the business, the Authority will consider approval of Crown's suitability until the end of the conditional gaming period, which could run between 18 months and two years. 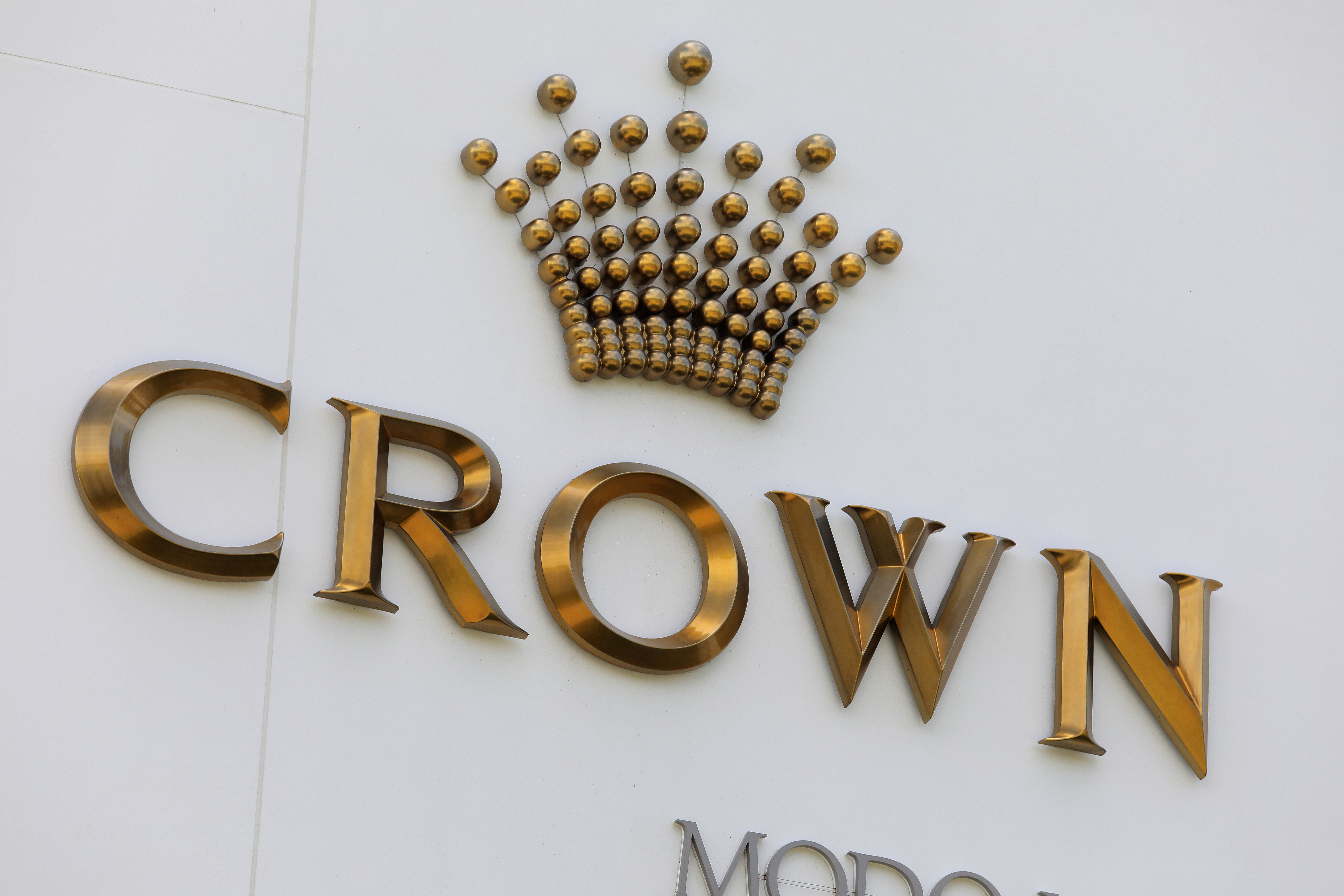 "The new systems and internal control measures have been set up and will be in place from day one."Mr Crawford said the Bergin Inquiry highlighted the scale and scope of issues to be remediated by Crown, with potentially billions of dollars having been laundered through its casinos.

"Crown has been required to implement a raft of stringent controls to prevent money laundering and criminal infiltration in its NSW business model. What was happening in Crown's interstate operations will not be repeated in NSW," Mr Crawford said. 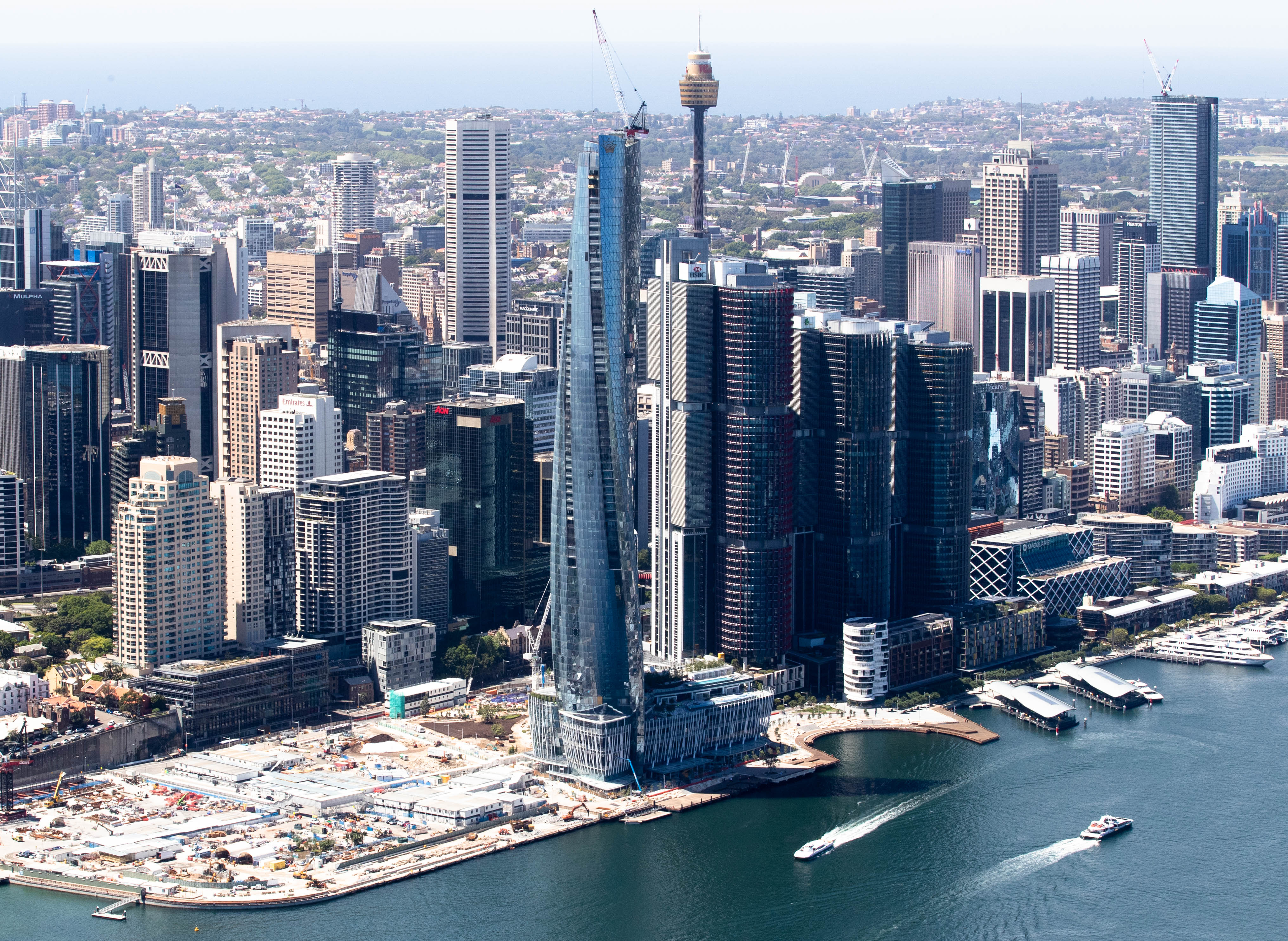 "With a complete clean-out of the board and senior executive, Crown has made significant progress and has agreed to ongoing work to regain its casino licence."