On the day he was killed, a "grumpy" Russell Hill drove along a narrow track and into a campsite looking like a man with a place to be.

Weed sprayer Robert Williams had stepped off to the side of the track, ready to have a conversation with the driver of the white LandCruiser, as he had with others passing him that Friday in March 2020.

But the "grumpy old bugger in his 70s" then "put his foot down, (and) zoomed past" without even waving.

He recognised Hill days later when news reports came out that he and his partner, Carol Clay, were missing in the Wonnangatta area, where he'd seen them.

It's later in that day that former airline pilot Greg Lynn, now 56, is accused of murdering the couple.

Their burnt-out campsite was found on March 27, 2020. Hill and Clay's bodies were not discovered until November 2021, in remote bushland near Dargo, days after Lynn was arrested.

A committal hearing for Lynn is underway in Melbourne Magistrates Court, testing the evidence against him.

He has pleaded not guilty to murder.

Williams told the court he had seen a "creepy fella" in his 50s at the same campsite as the missing couple, but two days earlier.

He wasn't sure if the man was still there when Hill and Clay drove in. 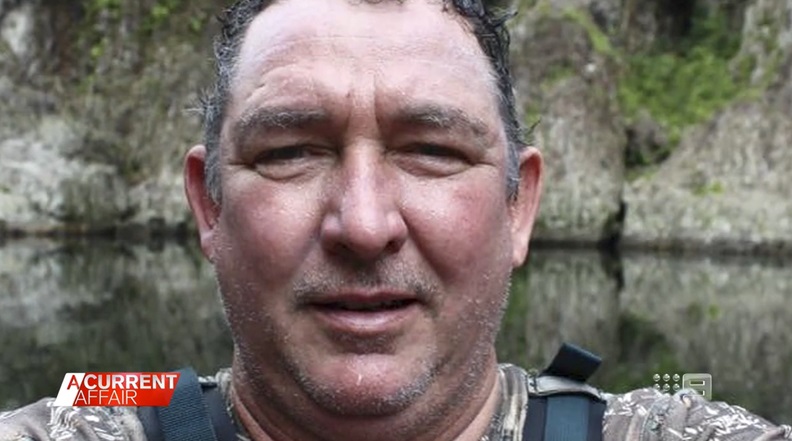 Dressed in a singlet, shorts and gators, the man was sweating as he got out of a white Prado and asked for the best spot to camp.

Williams had later seen the Prado reversed into the bushes, only the bull bar sticking out.

"I thought it looked like he was hiding," he said.

Those encounters were among other odd things Williams noticed during that work trip in Victoria's alpine region.

After finishing work on March 20 he saw and heard a drone flying over his head and over campsites for 35 or 40 minutes, describing it as rude.

"You're going down there to have a peaceful camp and somebody's flying a drone over top of you," he said.

The hearing is continuing.