A man who made his name by "predicting" NSW COVID-19 case numbers on TikTok has faced court over his involvement in an anti-lockdown protest.

The viral videos then earned him a platform in front of thousands of demonstrators in Sydney's CBD in July.

"For everyone that's here, small businesses, people that are doing it tough, all we want is freedom," Kairouz can be heard telling the crowd in a recording.

The man, from Belmore, was later charged with two counts of not complying with COVID-19 directions and one count of encouraging the commission of crimes.

Today, Kairouz admitted to flouting restrictions by leaving home and gathering with more than two people.

But the 25-year-old asked for the third charge to be thrown out. 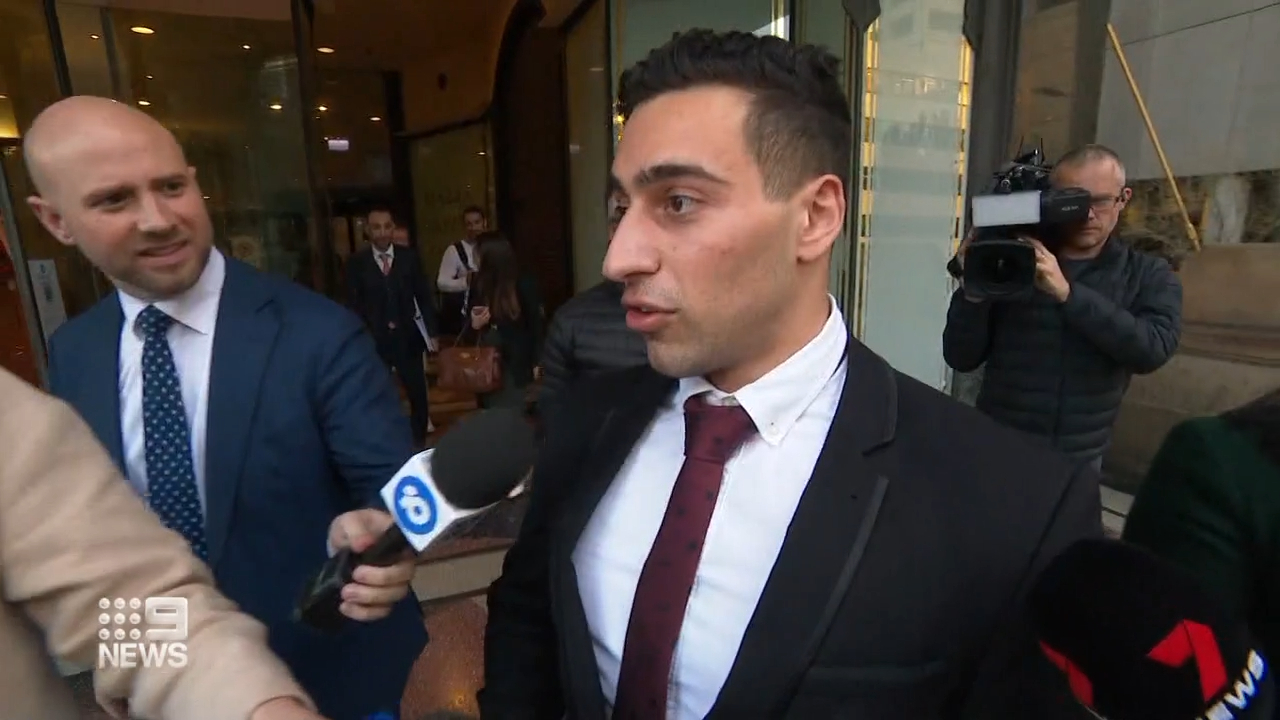 Kairouz claimed his speech at Town Hall was part of a comedic act and didn't incite COVID-19 breaches because the crowd had already broken the rules by turning up.

Police refuse to accept it as one big joke and have urged the magistrate to convict the social media personality.

"As the people's premier, the matter is still before the court, so there'll be no comment," Kairouz said.

The magistrate will hand down a decision on the charges in six to eight weeks.