Hundreds of lives could be saved if more was done right now to limit the spread of COVID-19, a Victorian parliamentary inquiry has been told.

Today the committee heard from epidemiologist Margaret Hellard from the Burnet Institute, who warned Australia was likely to surpass 10,000 COVID-19-related deaths this year.

"That's my view and that's way too high," she said.

"That is far higher, people need to understand, than the standard deaths we would have had related to flu, in any bad year."

Since Monday, there have been 55 deaths reported in Victoria.

"Nobody at the top wants to be seen in a mask," she said.

"They want the pandemic to be over.

"At least having an honest conversation that we may need to bring something like masks back, would at least prepare people, so if we do have to, it's not some shock for them." 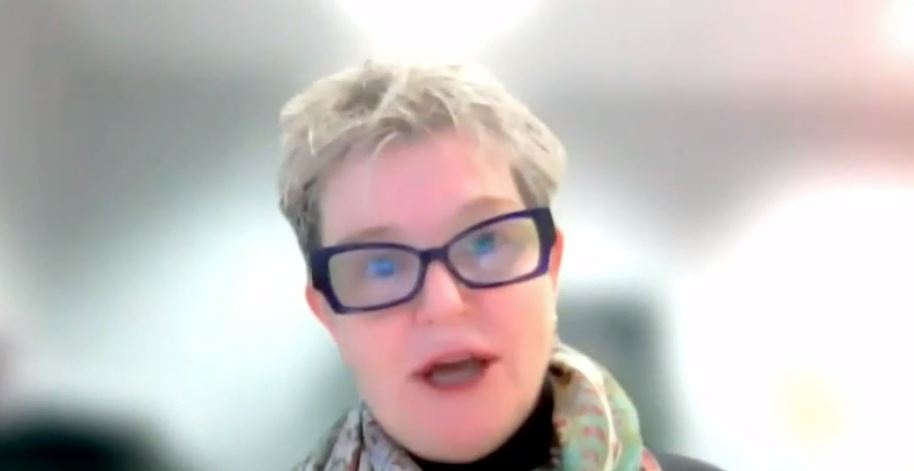 Hellard said Australia could avoid thousands of COVID-19 infections if the public took measures to reduce the spread of the virus.

"It's not just an all-or-nothing approach, I don't think our control is as good as it could be," she said.

"This notion that, 'oh, they would get sick and die anyway', that's not the case.

"We're coming into waves, you can do simple combinations of things that can reduce transmission and save lives."