Court to rule on extradition of Toyah Cordingley murder suspect An Indian court is due to rule on whether a man suspected of murdering Queensland woman Toyah Cordingley four years ago will be extradited.

A Delhi magistrate is due to make a decision on Tuesday on Rajwinder Singh's application to formally waive his legal right to fight extradition to Australia.

The 38-year-old is wanted by Queensland detectives as the main suspect in the murder of Ms Cordingley at Wanghetti Beach, north of Cairns, in 2018.

The Indian government has already provisionally consented to Singh's extradition, but the request must be signed off by the court.

Singh, an Australian citizen who was born in India, told the court on Saturday that he wouldn't fight his extradition and said he had a "message for Australians".

"I want to go back. It is the (Indian) judicial system that has been holding things up," Singh told AAP outside the Delhi court on Saturday.

"I did not kill the woman," he said, adding he wanted to "reveal all the details" in an Australian court.

Queensland Police Minister Mark Ryan said his application would help avoid a legal battle over extradition that could have dragged on for years in India's clogged court system.

"The process around delivering justice for Toyah is reaching a particular milestone, and I'm looking forward to seeing those proper processes continue," he told reporters on Monday. 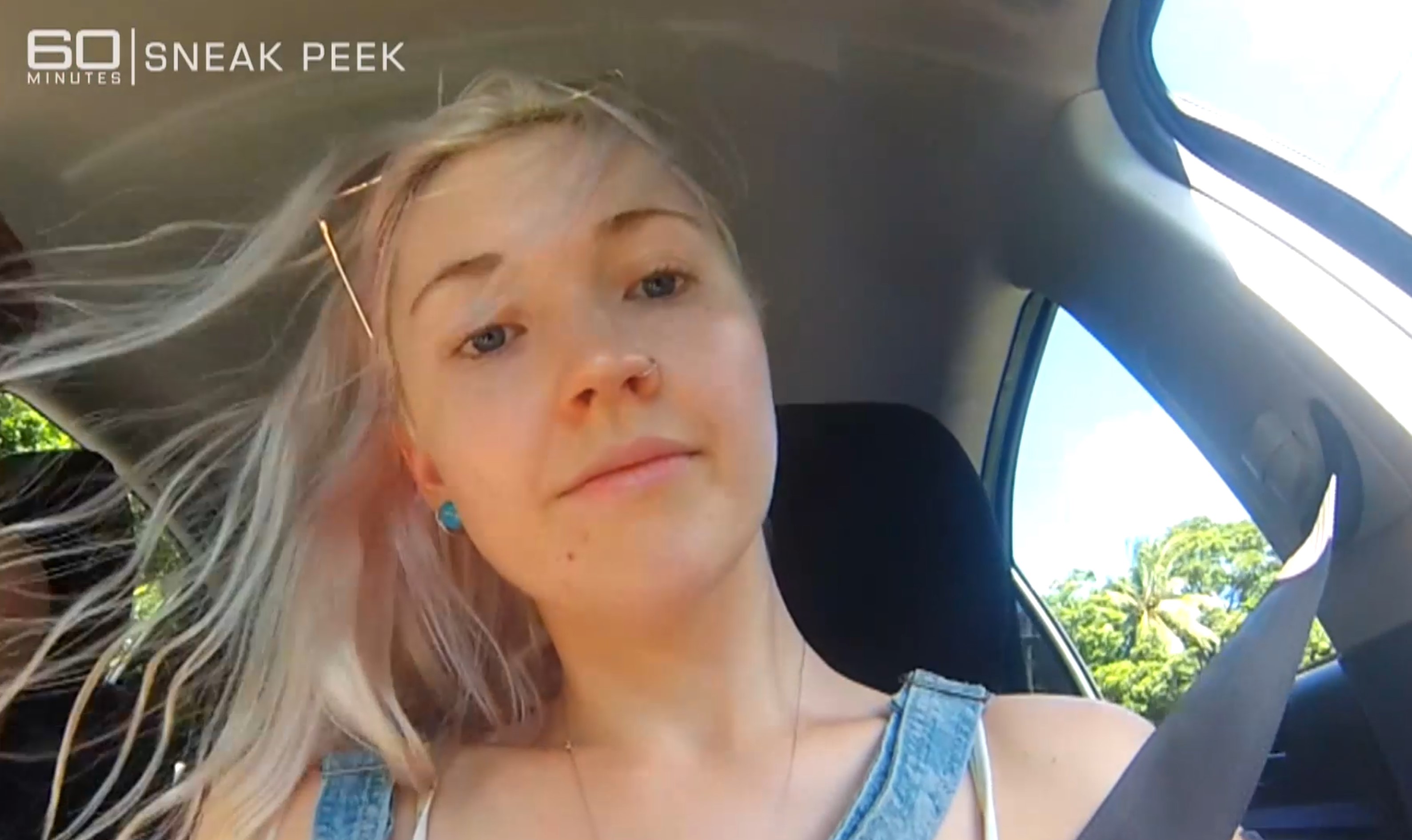 "Obviously we've got to be careful about what we say publicly, but we're very hopeful that the processes and the work done today will deliver the outcome that the community wants to see."

The 38-year-old was arrested in the city in December ending a four-year hunt for him, which began when Singh boarded a flight to India hours after Queensland police discovered Ms Cordingley's body in sand dunes.

He had worked as a nurse and lived in Innisfail with his wife and three children, but has been in India since 2018.

Singh was arrested a few weeks after the Queensland government posted a record $1 million reward last November for information leading to his capture.