Couple rescued after being stranded at sea on paddleboards for days A﻿ Queensland couple were rescued by a fisherman after being stranded out at sea on paddleboards for three days.

The pair were paddleboarding while on a camping trip when they got caught in the tide, causing them to drift 50 nautical miles (92 kilometres) offshore.

A passing fisherman, Lorne Benussi, was asleep on his boat when he heard screams for help.

He shone his flashlight into the darkness and saw the couple in the water.

He jumped into the fishing boat dingy and pulled them aboard, saving them from their 72-hour ordeal in shark-infested waters.

﻿"When we shone the torch out, there was a couple floating past us in the tide treading water and so we quickly jumped in the tinny and raced over to them," he said. 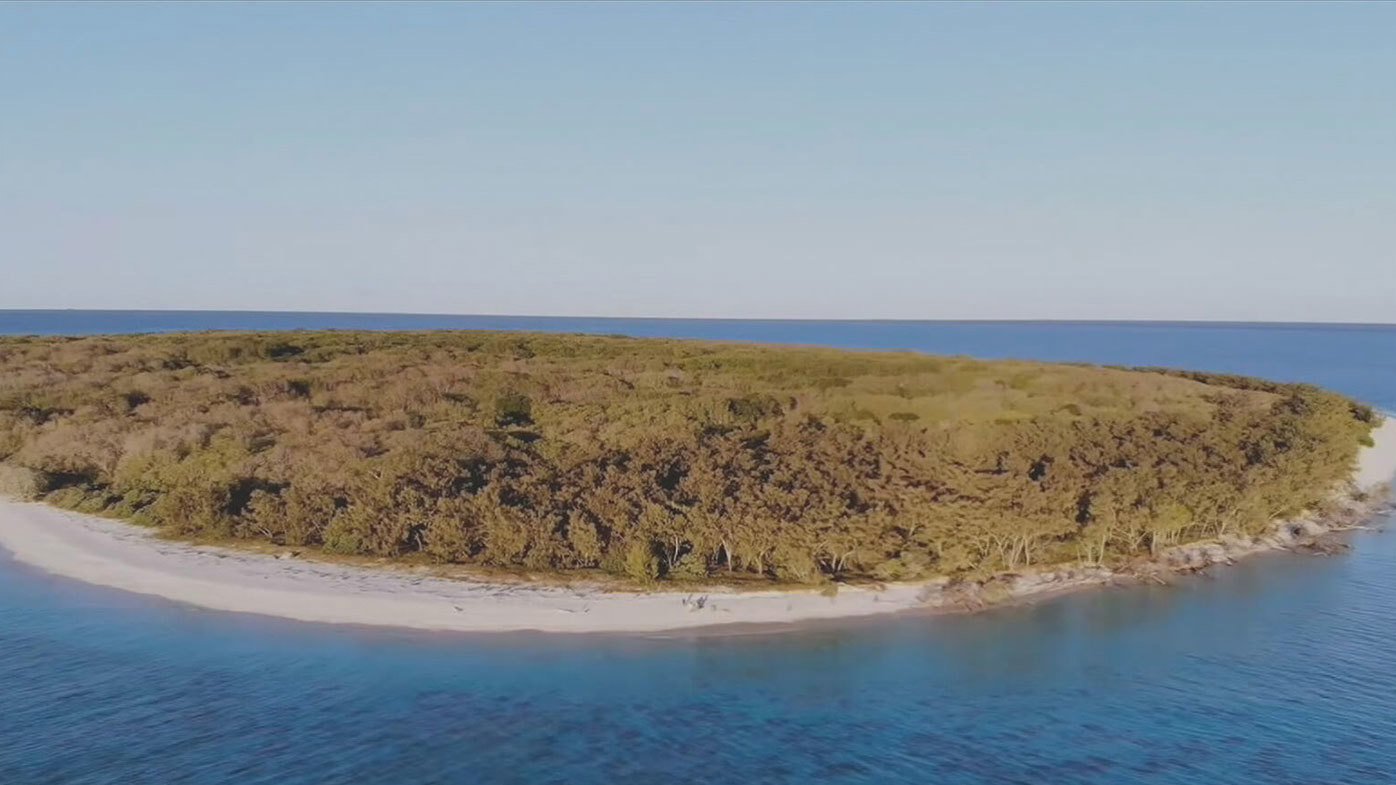 "They were just absolutely buggered – we had to pull them in the dingy and they just virtually collapsed on the floor."

Benussi said the pair were so exhausted from the ordeal they simply went to sleep.

"(They were) just in shock and shaken and crying," he said.﻿

"They were so traumatised by it the poor buggers﻿." 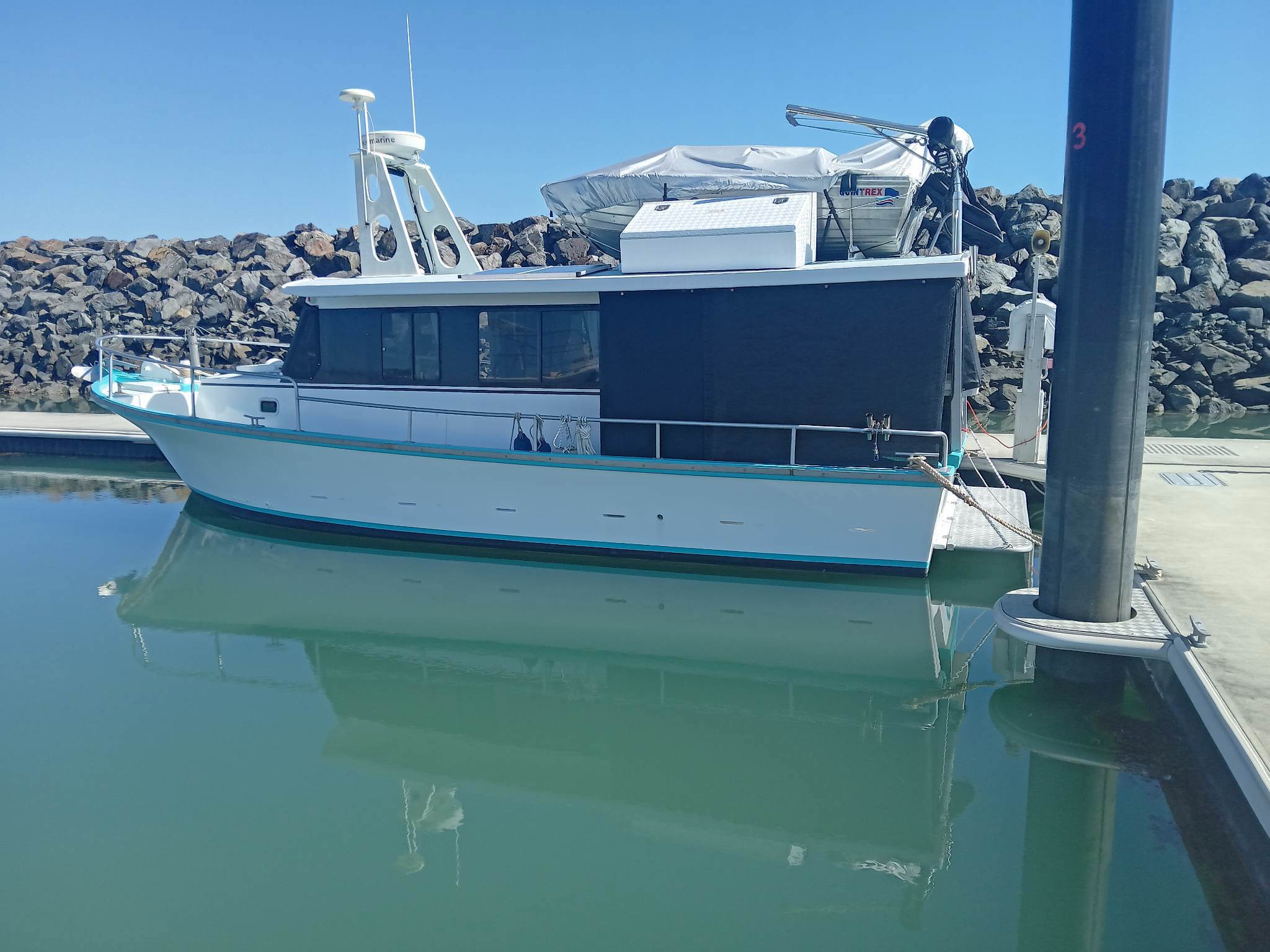 Benussi said it was lucky the pair escaped without serious injuries due to the area being known for big sharks and crocodiles lurking in the estuaries.

﻿"I know what it is like out on the water and the amount of big munchies out there, that area is known for big sharks and once you're in those estuaries it's croc-infested waters so anything can happen," he said.

The fisherman added it was lucky he found the pair when he did.﻿ 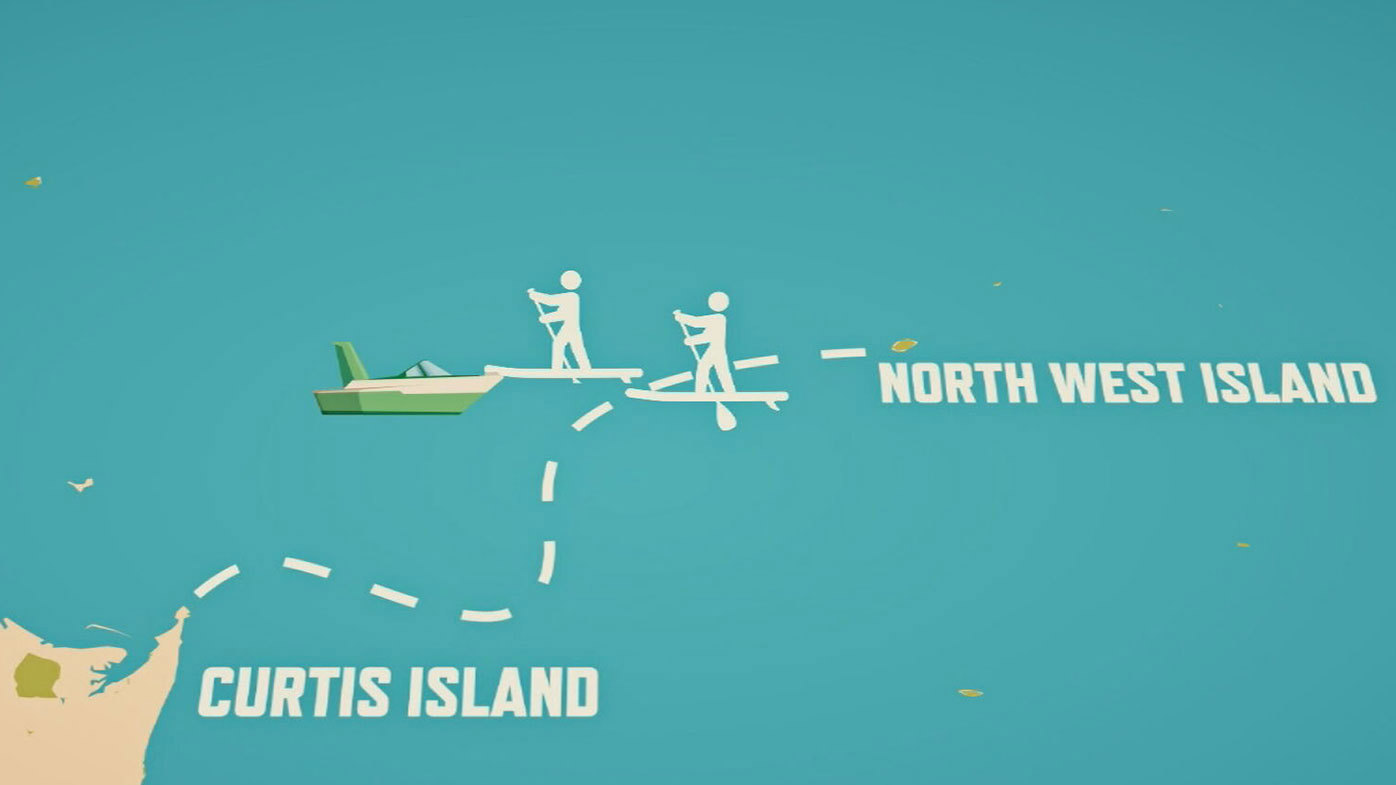 "If they'd drifted north no-one would have found them, they would have been lost at sea﻿," he said.

"They were just lucky they went in the right direction if they'd gone [the] other direction it would have been a whole different story﻿."

The couple ﻿was given food and water on Benussi's ship.

It's understood that the couple were part of a travel group of 25 passengers who travelled from Gladstone to North West Island in Queensland.

When back on land, the couple was carried to ambulances on stretchers to Capricorn Coast hospital in a stable condition.