The profits of power companies during this month's energy crisis will be at the centre of an urgent investigation by the consumer watchdog.

The Australian Competition and Consumer Commission said it was monitoring the balance sheets of power companies for anti-competitive behaviour during the past weeks.

The consumer watchdog wants to ensure they are not withholding supply or setting retail prices above the market safety net.

June's power prices jumped up to five times higher than the wholesale price early in 2021, the consumer watchdog found.

The ACCC will also investigate whether rules were broken when generators across the grid withdrew electricity supply last week, sparking the blackout warnings.

Many power companies claimed they did that because of the high cost of coal and gas made it impossible to operate profitably.

Global developments, such as the Ukraine war, have led to a jump in global gas supply demand and prices. This has come amid the eastern Australia cold snap which has increased demand on the electricity grid.

"We are acutely aware of the pressures that rapidly rising energy prices are placing on Australian households and businesses," ACCC Chair Gina Cass-Gottlieb said.

READ MORE: Small Victorian energy provider says 'only the lazy or crazy would stay' with them 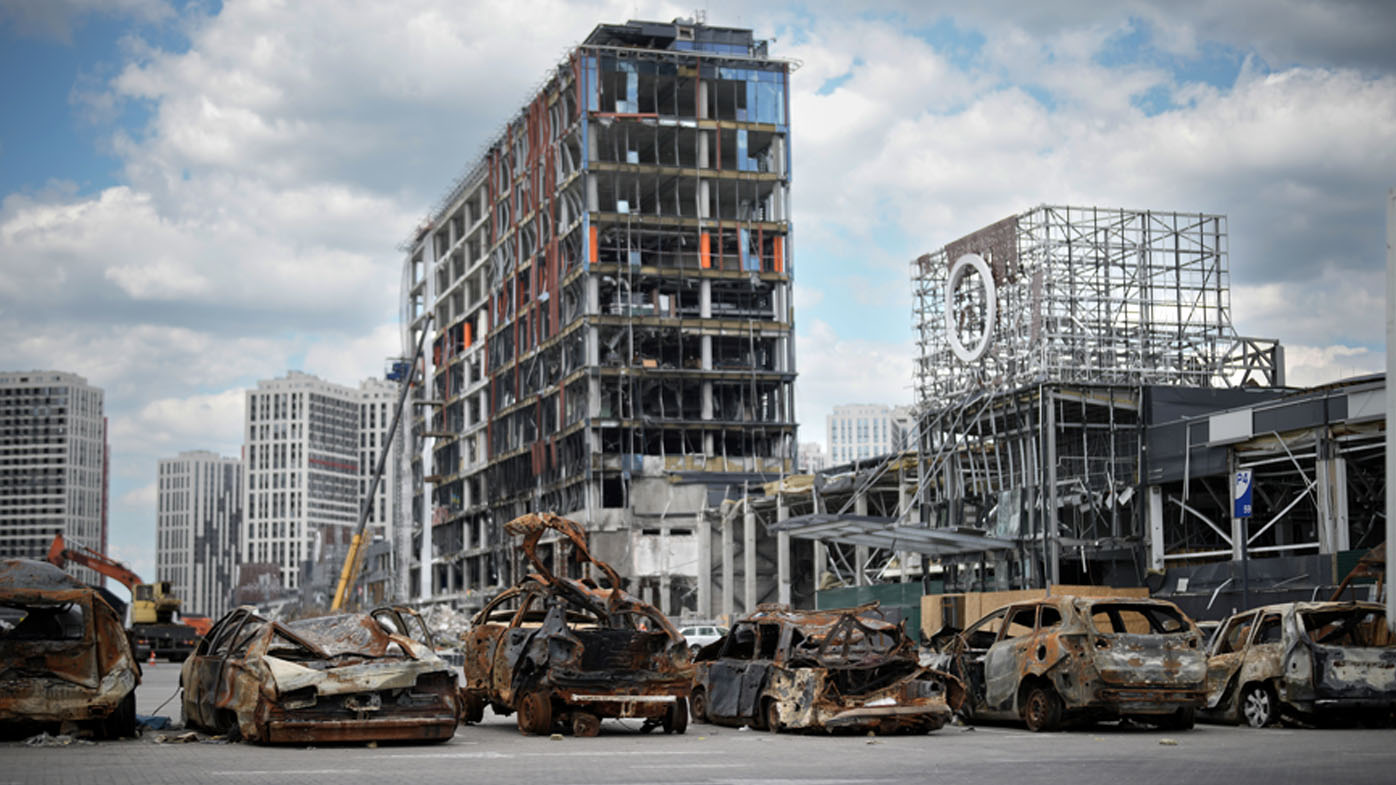 "We are working closely with our colleagues at the Australian Energy Regulator to monitor the market and to take action against conduct harming competition or consumers and to preserve the competitiveness of our energy markets."

The ACCC can take energy retailers to court if they mislead consumers.

Families could save more than $250 a year off their power bills by moving from a standing offer to a low price market offer, the ACCC said.

"The market is changing rapidly so keep up to date about your plan and the prices you're paying," Ms Cass-Gottlieb said.

The findings of the ACCC investigation will be handed to the federal government next month.