Communities in Western Australia's Kimberley region are reeling as they begin a massive flood disaster clean-up.

Dozens of homes and businesses have been destroyed, including the more than century-old Crossing Inn, after the Fitzroy River burst its banks by a staggering 50 kilometres.

Maintenance manager Allan Fafoutis said the renovated business "would have to be the heart of the town".﻿

"It took me, my brother and a couple of other workers nearly 12 months to get the place looking beautiful," Fafoutis said.

Authorities have inspected 130 government homes for damage and some in the worst-hit areas are still unable to return home.

WA Emergency Services Minister Stephen Dawson said it may be unsafe for residents to return home permanently "for some time" as crews clean up debris and make communities safe again.

"We understand people are anxious to know how the flooding has affected their homes and to start up the clean-up process," he said. 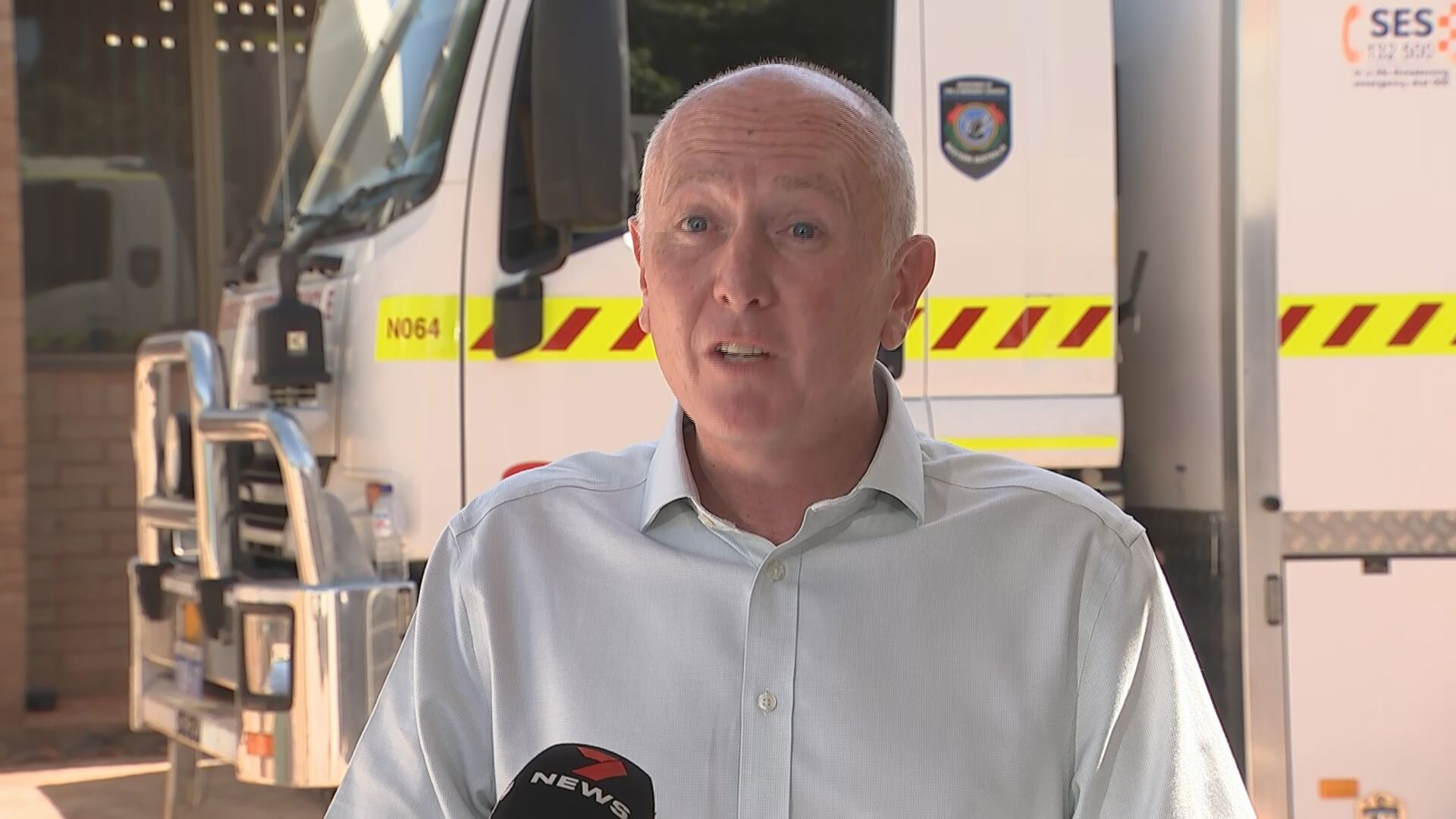 "We are asking for their patience once again and wait for the Department of Communities ﻿to give them the all-clear."

A significant shipment of food was arranged in the town of Derby today amid concerns about supply.

"This means the food situation in Derby will improve from today onwards," Dawson said.

The emergency services minister said nine tonnes of food had been flown into Fitzroy Crossing.﻿

"We will continue to do this over the coming weeks," he said.

﻿Meanwhile supplies have arrived in Broome and more than 20 aircraft are based in the Kimberley region to help maintain supply chains.