Coles warns fruit and vege shortages to last for weeks Coles is today warning shoppers to expect fruit and vegetable shortages to last for weeks as growers combat a "double whammy" of cold weather and flooding.

The supermarket giant's Chief Operating Officer Matt Swindells told Today that while there were shortages of lettuce, berries, beans, there were ample stocks of alternative fresh produce.

"The fresh produce industries face a double whammy," he said.

"The first has been the floods that we all remember that went through south-east Queensland, northern NSW. That damaged crops but it also stopped the farmers being able to plant.

"That is then being compounded with one of the coldest winters in decades. So the crops that we have managed to get into the ground, they're not growing as fast as they normally would do."

Swindells said Coles was working closely with its suppliers but shoppers should look at alternative fresh produce.

"There is still plenty of citrus, plenty of apples, pears, grapes … veggies are under pressure but you can still find great value across the shop. You don't to have come away from eating healthy," he said.

"Pumpkin's cheap, when it is cold and it is wintery, pumpkin and cumin soup will go quite far."

READ MORE: Power grid back under strain as electricity shortfall predicted in Queensland and NSW 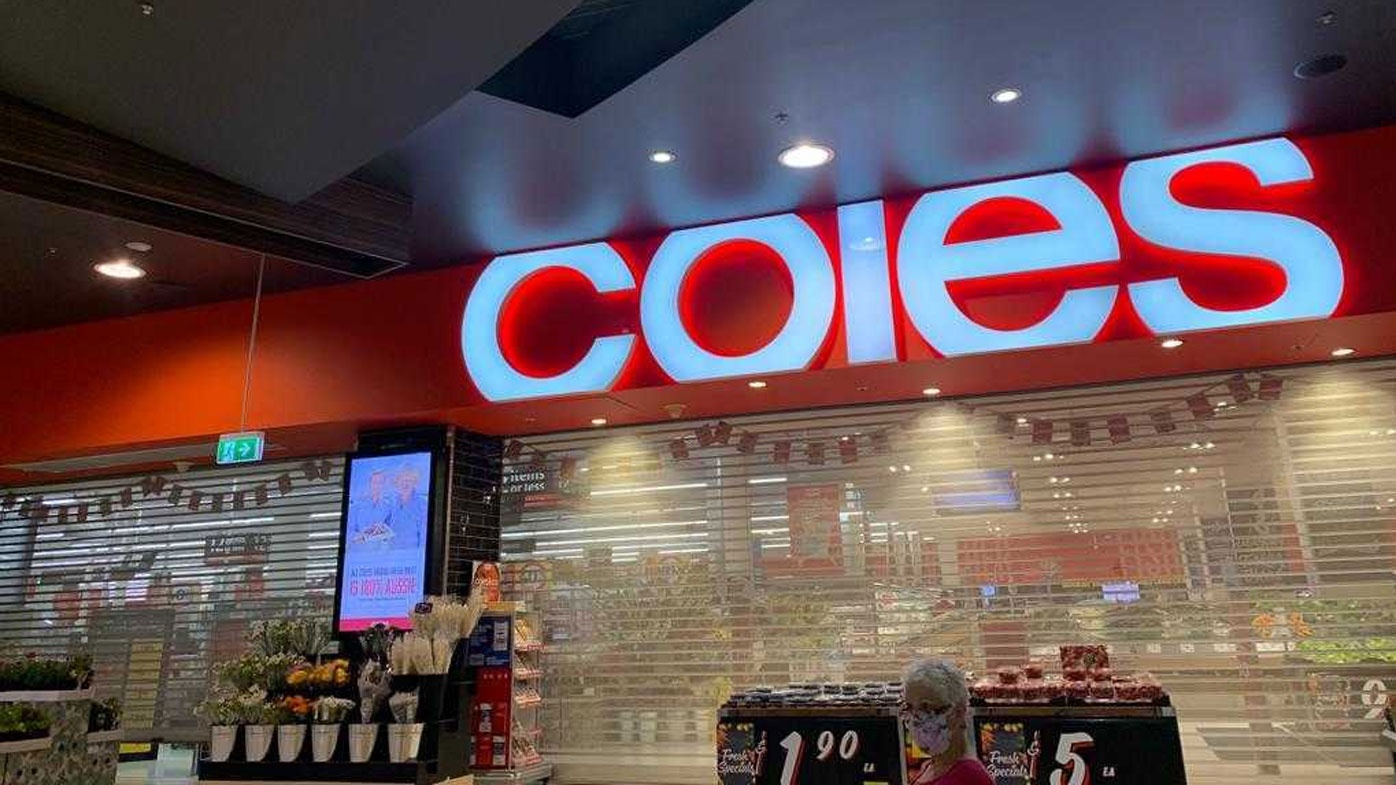 For past weeks, grocery prices have seen huge jumps in eastern states as floods, the pandemic and fertiliser shortages put increasing pressure on suppliers.