An apparent bush training camp for climate change activists raided by police at the weekend was filled with ropes and climbing apparatus.

The property in Colo, said to be run by members of Blockade Australia, was being watched by camouflage police yesterday when the cops were spotted.

Several of the campers spotted the undercover officers who tried to leave in an unmarked car, and approached them.

Officers said they were forced to act when they were allegedly ambushed by members of the group, and seven people were subsequently charged.

They are accused of planning a week of major disruptions across Sydney and have claimed responsibility for stunts in the past including blocking Port Botany.

However, speaking outside Penrith Local Court today, their lawyer Mark Davis took aim at "unidentified police hiding on their own property".

In the climate protest movement, the group is well known. 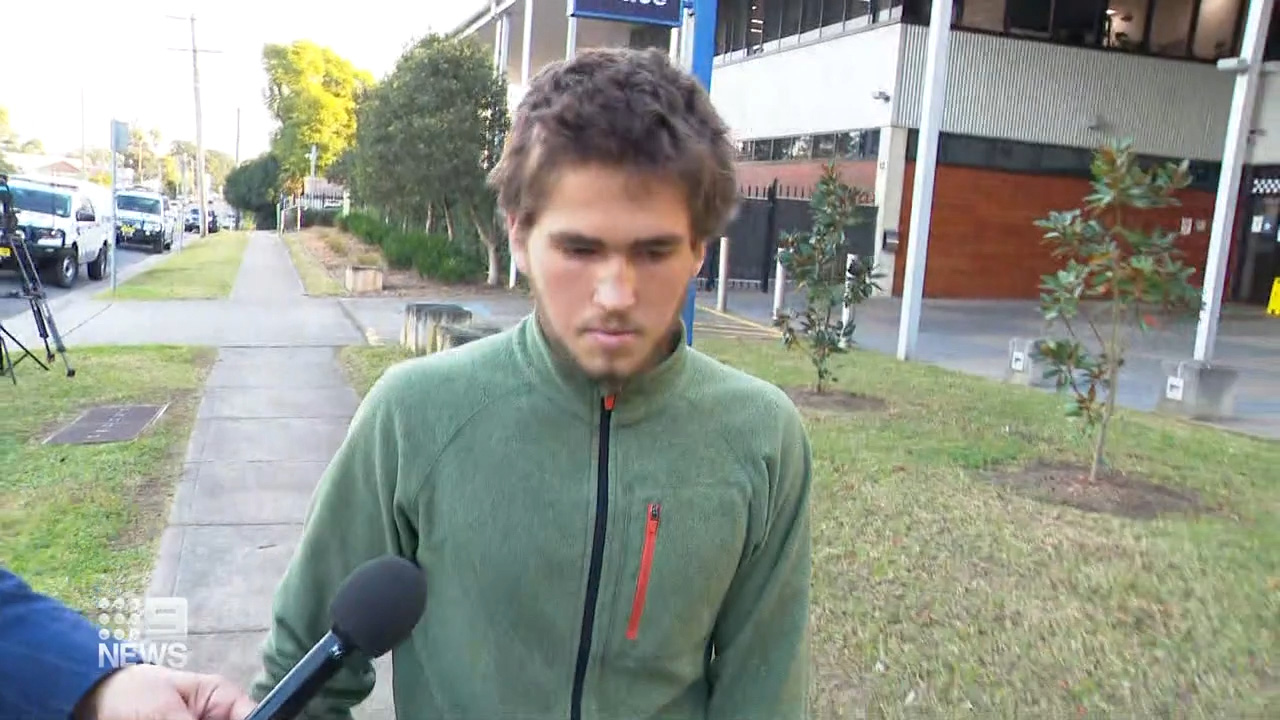 Maxim Curmi was arrested in March for causing a disruption at Port Botany.

His lawyer admitted today he was teaching others how to climb ropes and poles.

Curmi was charged with intimidating and obstructing police and was refused bail, alongside Timothy Neville.

Nicholas Weaver and Hannah Doole are both accused of assaulting police, but were granted bail alongside Daniel Heggie, Clancy Smith and Marco Bellemo.

Most of those granted bail have been ordered to stay away from the CBD but Blockade Australia says that won't stop their "week of disruption" from going ahead on June 27.

Police were at the campsite at Colo gathering intelligence on what is planned.