﻿The law firms have been investigating compensation claims and say they have registered tens of thousands of Medibank customers.

READ MORE: Aussie on board plane that crashed in Nepal, killing 68﻿

Australian authorities said hackers were behind the capture of millions of current and former Medibank customers during a cyber attack last October.

The sensitive personal data was released onto the dark web in stages.

In November, Maurice Blackburn launched a formal complaint against Medibank with the Office of the Australian Information Commissioner (OAIC), which has the power to order compensation.

Bannister Law Class Actions principal Charles Bannister said he hoped the co-operation agreement would lead quickly to compensation payments to the millions of Medibank customers whose data was breached.

"We believe the data breach is a betrayal of Medibank Private's customers and a breach of the Privacy Act. Medibank has a duty to keep this kind of information confidential," he said. 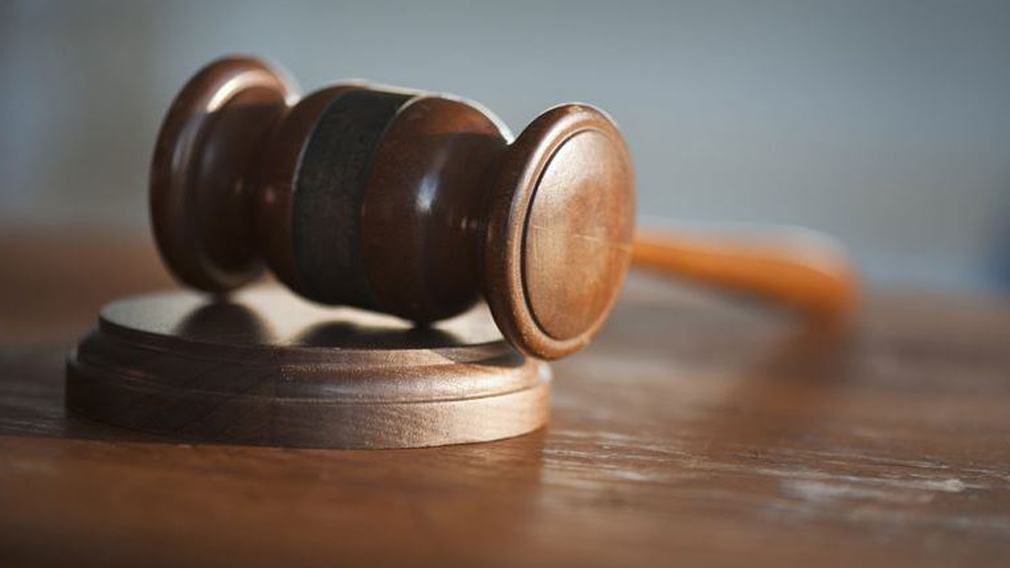 "This data breach has caused millions of Australians significant distress. The co-operation agreement ensures that all three law firms are working together for the common aim of obtaining compensation for those affected as quickly as possible."

Medibank has since confirmed that about 9.7 million current and former Medibank, AHM and international student customers, and some of their authorised representatives had personal data and health claim data accessed in the data breach.