Chinese city stripped of 'civilised' honour after attack on women

A Chinese city has been stripped of a top national honour following a vicious gang attack on a group of women that made worldwide headlines.

The women were eating together in the northern city of Tangshan at about 2.40am local time on June 10 when a man approached one and touched her, before slapping her when she objected. 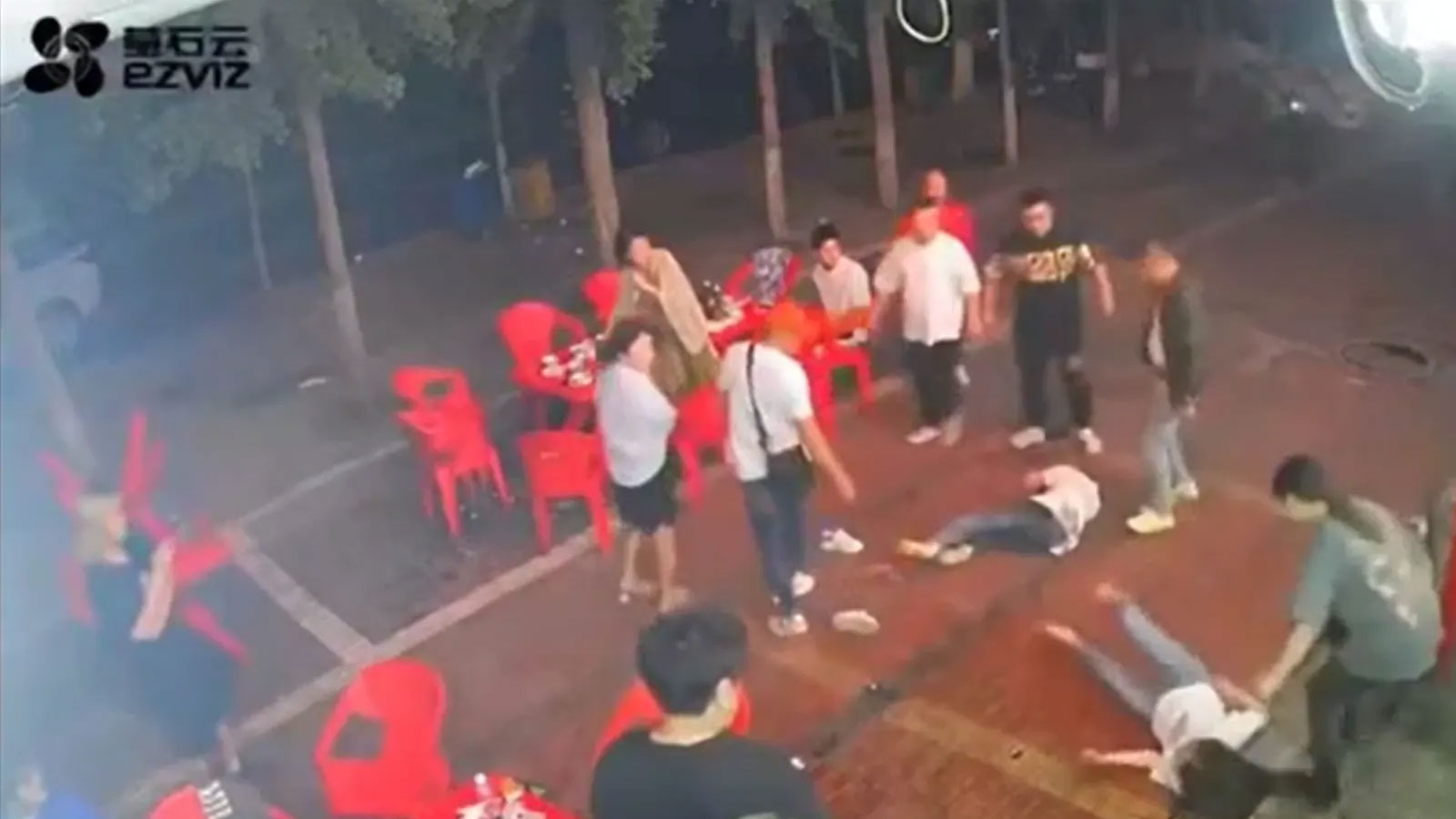 The woman's friends tried to help her, followed by a group of men storming into the restaurant and attacking them.

In the footage, several women can be seen being punched, kicked, grabbed and dragged by the hair on the ground.

Nine men were arrested over the violent incident, while several of the women were taken to hospital.

Now, Chinese media is reporting that Tangshan has been removed from the government's list of "national civilised cities".

The honour, created in 2005, is bestowed on cities based on their overall development, their environment, and their appeal to outsiders.

The title is normally reviewed once every three years, but has been stripped from Tangshan early after it was last awarded to the city in 2020.

"The honour of a civilised city belongs to all citizens and cannot be smeared or desecrated," the state-run China City News said.

"All sectors of the society should cherish and jointly protect the goodwill of civilisation and the warmth of the city.

"When facing so many problems, Tangshan clearly did not show the warmth of a civilised city."