Chinese billionaire loses 90 per cent of his fortune The past few years have not been great for the super-rich in China, particularly those who built their fortune in the country's once red-hot property market.

The net worth of Hui Ka Yan, chairman of real estate developer China Evergrande, has plunged nearly 93 per cent, according to the Bloomberg Billionaires Index.

Once the second-richest person in Asia, Hui's wealth has fallen from $60 billion at its peak in 2017 to about $4 billion, Bloomberg said.

Evergrande is China's most indebted developer with $400 billion in liabilities, and has been at the heart of the country's real estate troubles since 2021.

Hui, also known as Xu Jiayin in Mandarin, used his personal wealth to prop up his embattled company, selling his houses and private jets.

But that was far from enough and Evergrande defaulted on its US dollar bonds in December 2021 after scrambling for months to raise cash to repay creditors, suppliers and investors.

Last year, the firm failed to deliver its preliminary debt restructuring plan, leading to further concerns about its future.

READ MORE: China's population has shrunk for the first time in 60 years﻿ 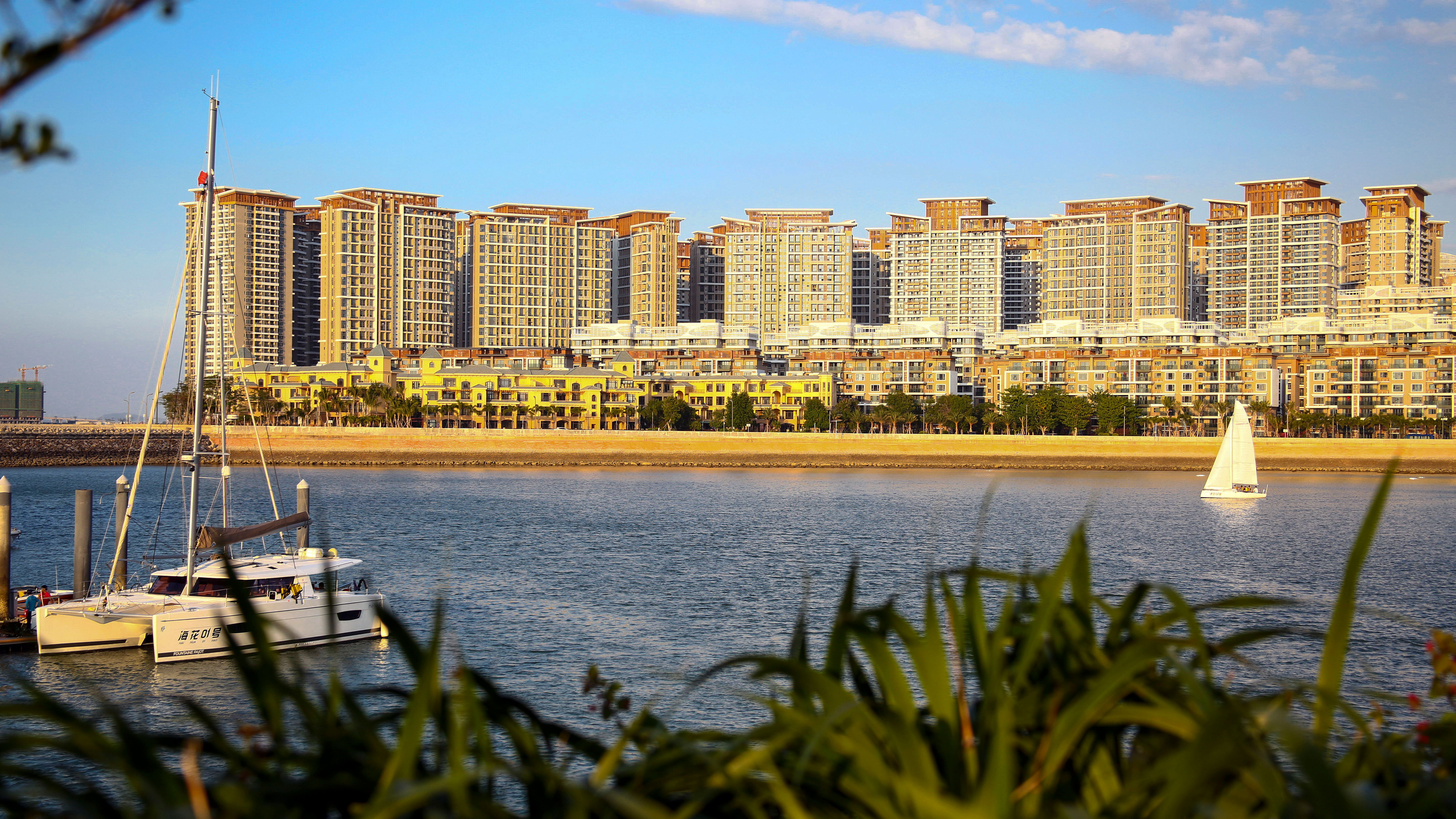 Analysts have long been concerned that a collapse of Evergrande could trigger wider risks for China's property market, hurting homeowners and the broader financial system. Real estate and related industries account for as much as 30 per cent of GDP.

But Hui isn't the only one who has seen massive wealth destruction lately. Elon Musk, the CEO of Tesla, SpaceX and Twitter, has become the first person ever to lose US$200 billion (A$287 billion) in wealth, according to Bloomberg last month.

The bulk of Musk's wealth is tied up in Tesla, which saw its stock plunge 65 per cent in 2022.

READ MORE: Lunar New Year celebrations for 2023 mark the Year of the Rabbit﻿ 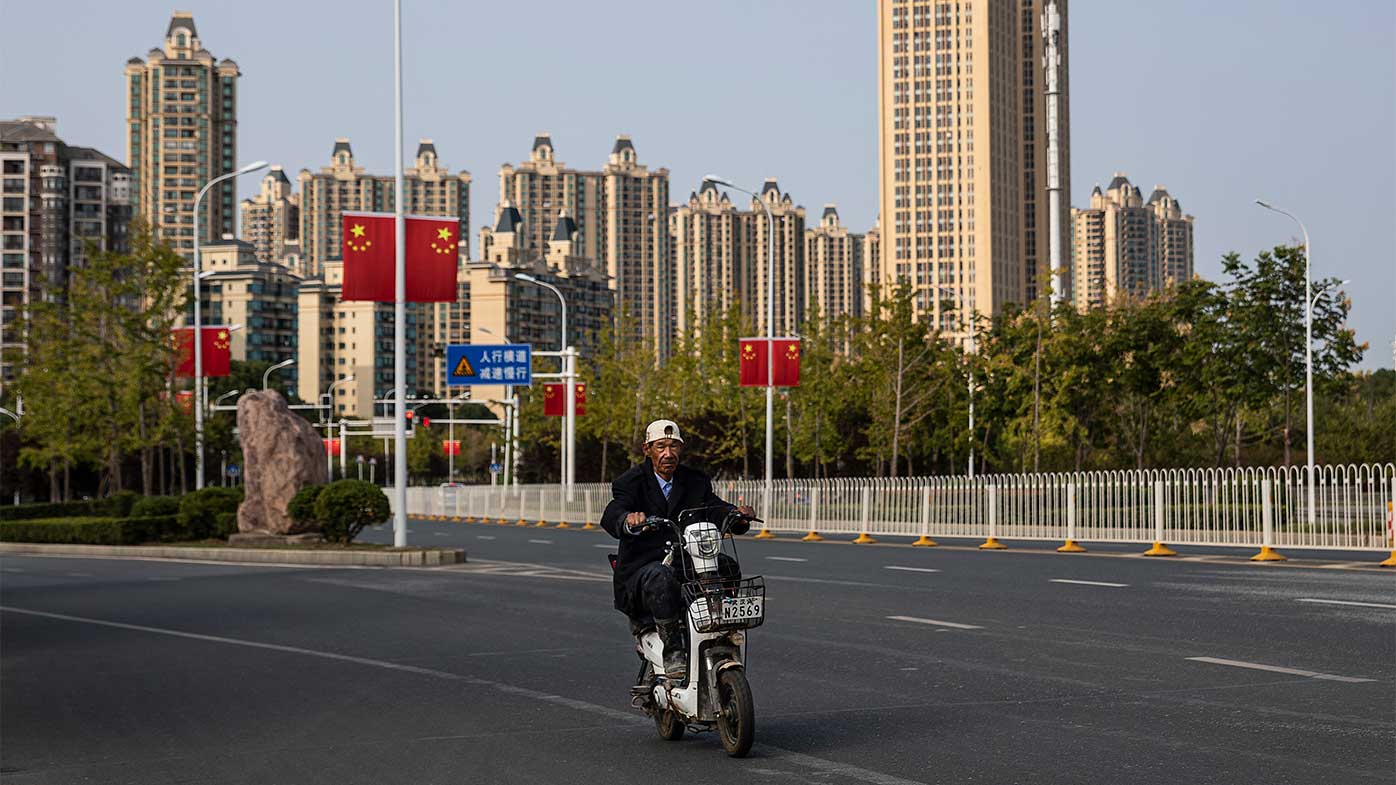