About 900 million people in China have been infected with COVID-19, according to research by Peking University.

The study estimates that 64 per cent of the country's 1.4 billion population has the virus as of January 11, the BBC reports.

Researchers ranked Gansu province, where 91 per cent of residents are reported to be infected, as top, ahead of Yunnan (84 per cent) and Qinghai (80 per cent).

The country recently reported 60,000 COVID-related deaths since early December, but some experts believe the government is likely underreporting deaths.﻿

China has seen an explosion in COVID-19 infections since the government eased pandemic restrictions last month and nationwide travel restarted ahead of the lunar new year.

READ MORE: China's new year travel rush is roaring back to life, despite uncertainty around Covid-19 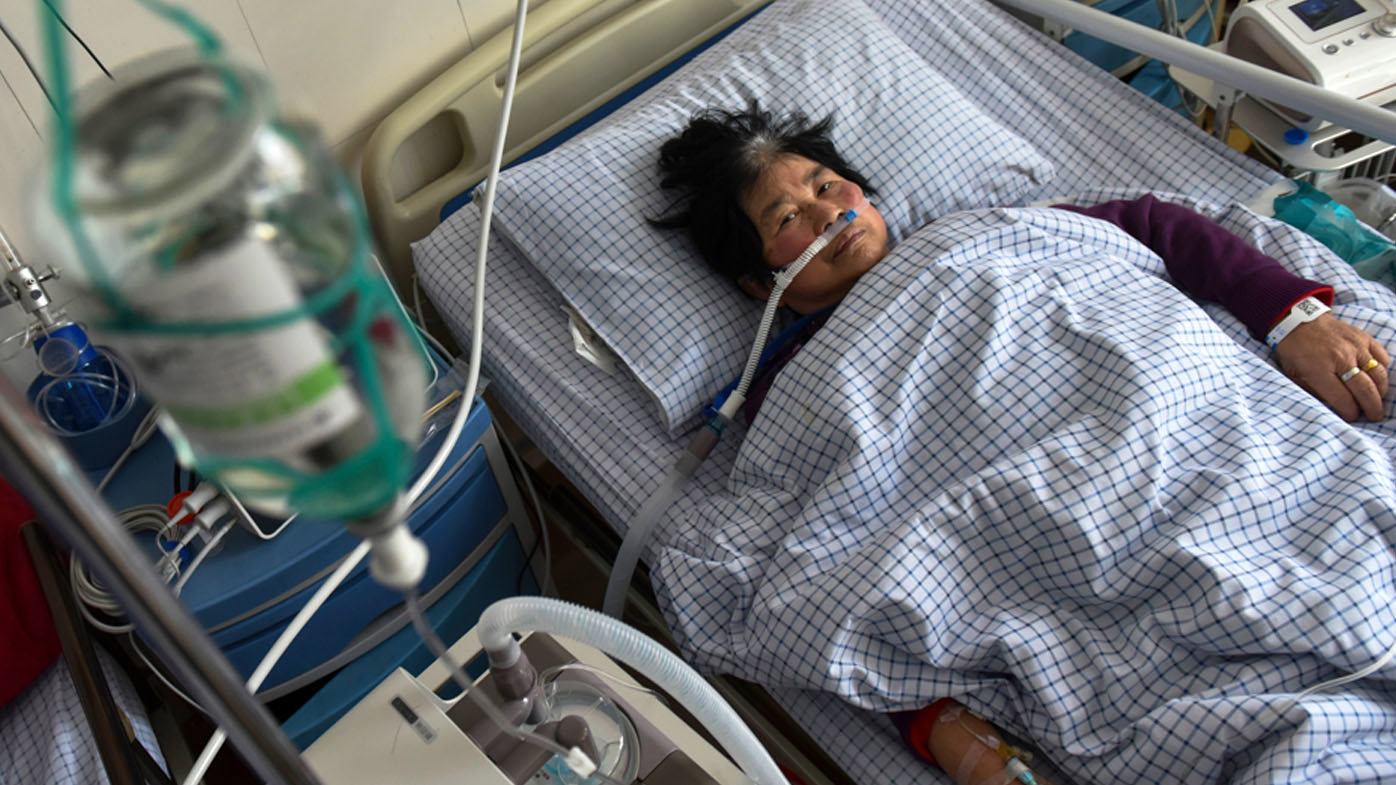 People in their millions have been making cross-country journeys this week, hoping to reunite with their families in time for Lunar New Year on Saturday 21 January.

So whether they end up on a plane, train, or car, people travelling for the holidays run the risk of bringing the virus home with them.

From this weekend, there will be a "golden week" of public holidays where many families will have the chance to eat, drink – and for the first year since 2019 – be merry.

Coronavirus lockdowns were part of the reason China posted the worst economic figures in decades on Tuesday. 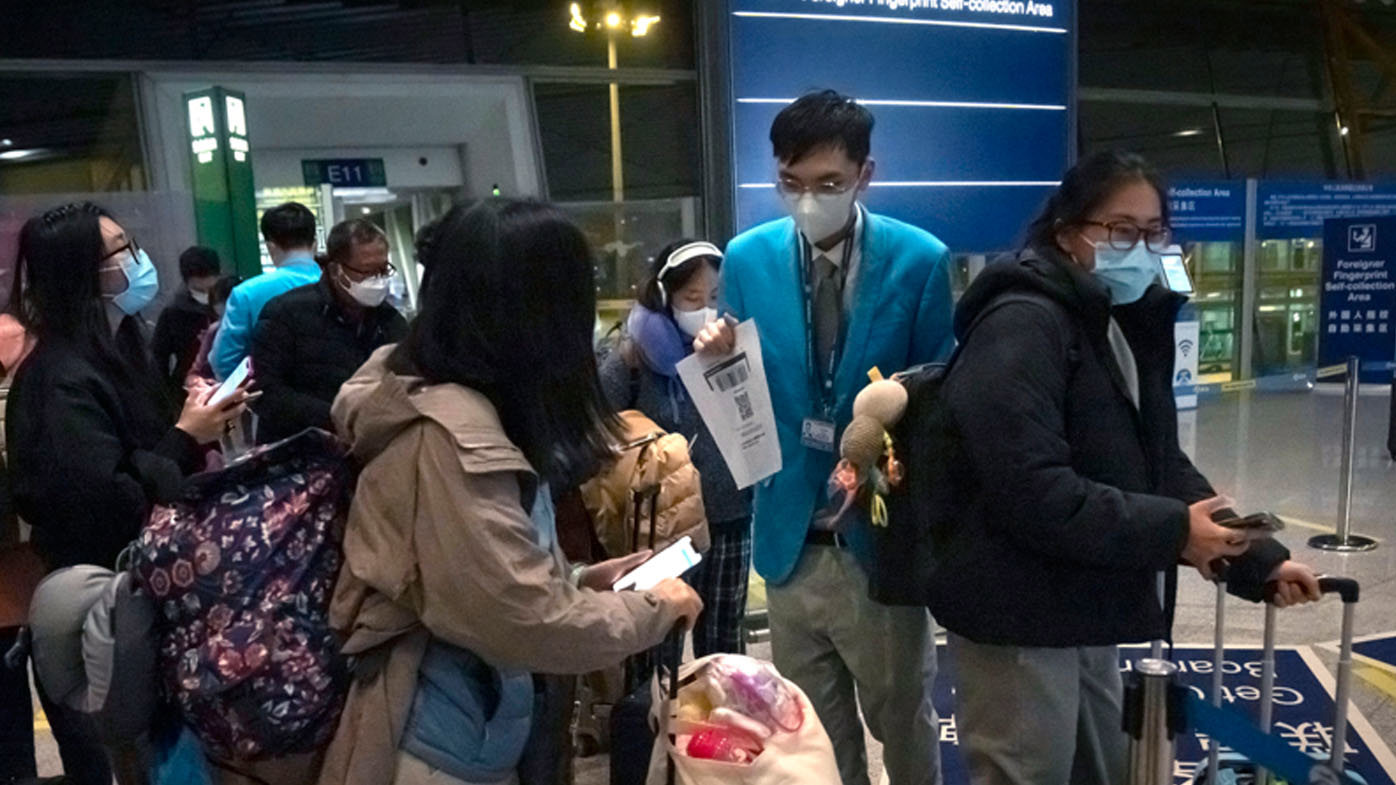 China's economy expanded by just 3 per cent in 2022, far below the government's own target, marking one of the worst performances in nearly half a century.

Growth was impacted heavily by months of widespread lockdowns and a historic downturn in the property market. ﻿