Australia is swiftly being dumped by Chinese investors amid continuing trade and diplomatic tensions between the two countries.

Investment in Australia by Chinese businesses crashed by almost 70 per cent last year to the lowest level since 2007, a report released today showed.

Chinese companies shelled out $778 million in Australia during 2021, compared with $2.5 billion in 2020, the study by KPMG and The University of Sydney found.

Four business deals related to the minerals sector accounted for the majority of Chinese investment in Australia last year.

Trade disputes between Canberra and Beijing, restrictions on money exiting China and stricter laws on foreign capital in Australia have forced Chinese investors to look at other destinations.

Meanwhile, Wine Australia, the federal government-backed wine marketing and research body, said it will close its physical office in Shanghai, as punitive tariffs on its products have slashed trading opportunities in China.

Wine Australia said it made the decision after consulting Australian grape growers and wine makers, the Bloomberg news agency reports.

The Australian wine industry has become a major casualty of the trade dispute between the two nations. 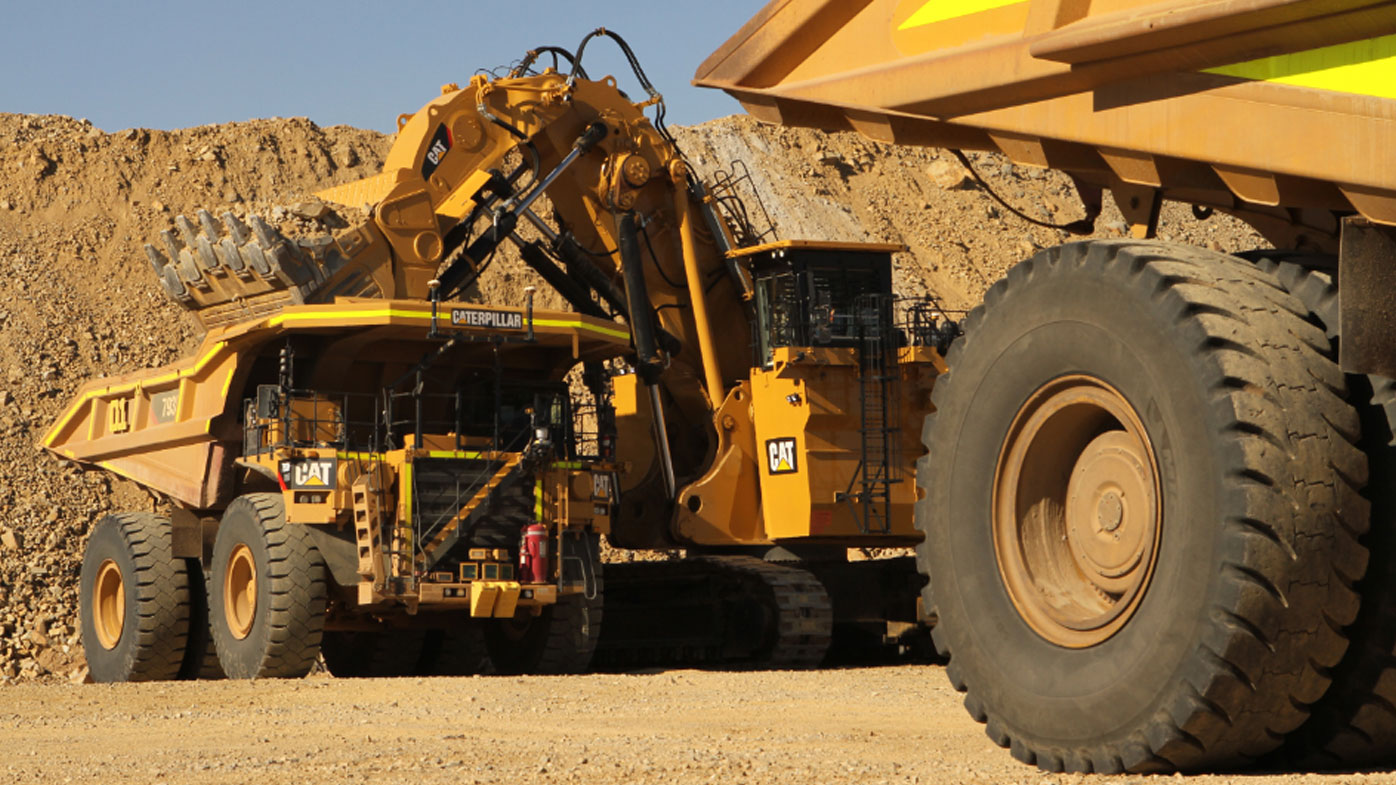 China – traditionally the biggest market for Australian wine growers – slapped a 220 per cent tariff on exports in 2020.

Prime Minister Anthony Albanese told China last month it must remove trade bans on Australian goods if it wants to improve relations between the two countries.

He said trade sanctions on exports, such as barley, wine, coal and seafood, were unjustified.

"It is China that has placed sanctions on Australia. There is no justification for doing that. And that's why they should be removed."

Australian cities fall in the ranking of the world's most liveable