China on Saturday reported nearly 60,000 deaths in people who had COVID-19 since early December following complaints it was failing to release data, and said the "emergency peak" of its latest surge appears to have passed.

The toll included 5,503 deaths due to respiratory failure caused by COVID-19 and 54,435 fatalities from other ailments combined with COVID-19 since December 8, the National Health Commission announced.

It said those "deaths related to COVID" occurred in hospitals, which left open the possibility more people also might have died at home.

The report would more than double China's official COVID-19 death toll to 10,775 since the disease was first detected in the central city of Wuhan in late 2019.

China has counted only deaths from pneumonia or respiratory failure in its official COVID-19 death toll, a narrow definition that excludes many deaths that would be attributed to COVID-19 in other places.

China stopped reporting data on COVID-19 deaths and infections after abruptly lifting anti-virus controls in early December despite a surge in infections that began in October and has filled hospitals with feverish, wheezing patients.

The World Health Organisation and other governments appealed for information after reports by city and provincial governments suggest as many as hundreds of millions of people in China might have contracted the virus.

The peak of the latest infection wave appears to have passed based on the decline in the number of patients visiting fever clinics, said a National Health Commission official, Jiao Yahui.

The daily number of people going to those clinics peaked at 2.9 million on December 23 and had fallen by 83 per cent to to 477,000 on Thursday, according to Jiao. 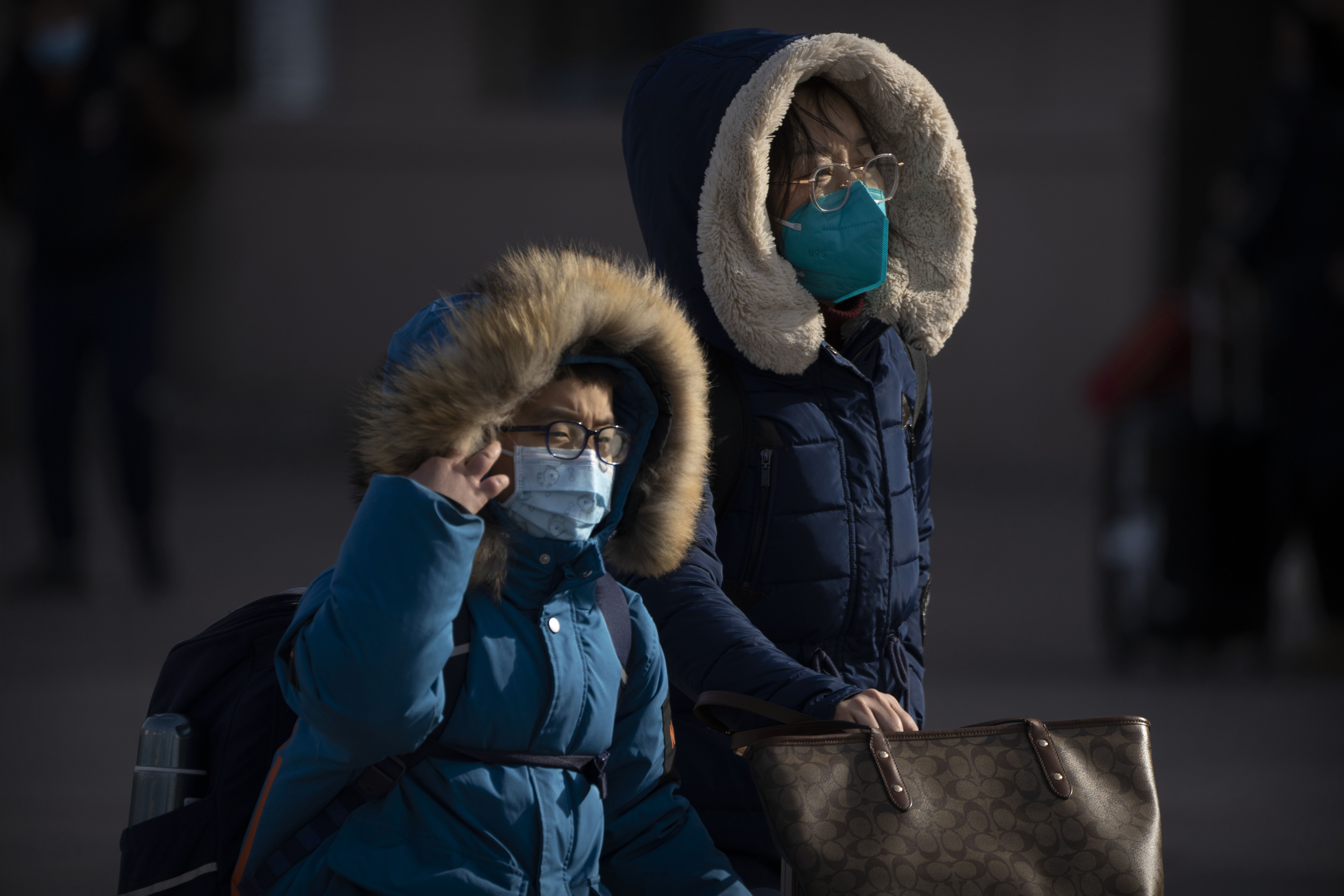 "These data show the national emergency peak has passed," Jiao said at a news conference.

The United States, South Korea and other governments have imposed virus-testing and other controls on people arriving from China.

Beijing retaliated on Wednesday by suspending issuance of new visas to travellers from South Korea and Japan.

China kept its infection rate and deaths lower than those of the United States and some other countries at the height of the pandemic with a "zero-COVID" strategy that aimed to isolate every case.

That shut down access to some cities, kept millions of people at home and sparked angry protests.

The average age of people who died since December 8 is 80.3 years and 90.1 per cent are aged 65 and above, according to the Health Commission. 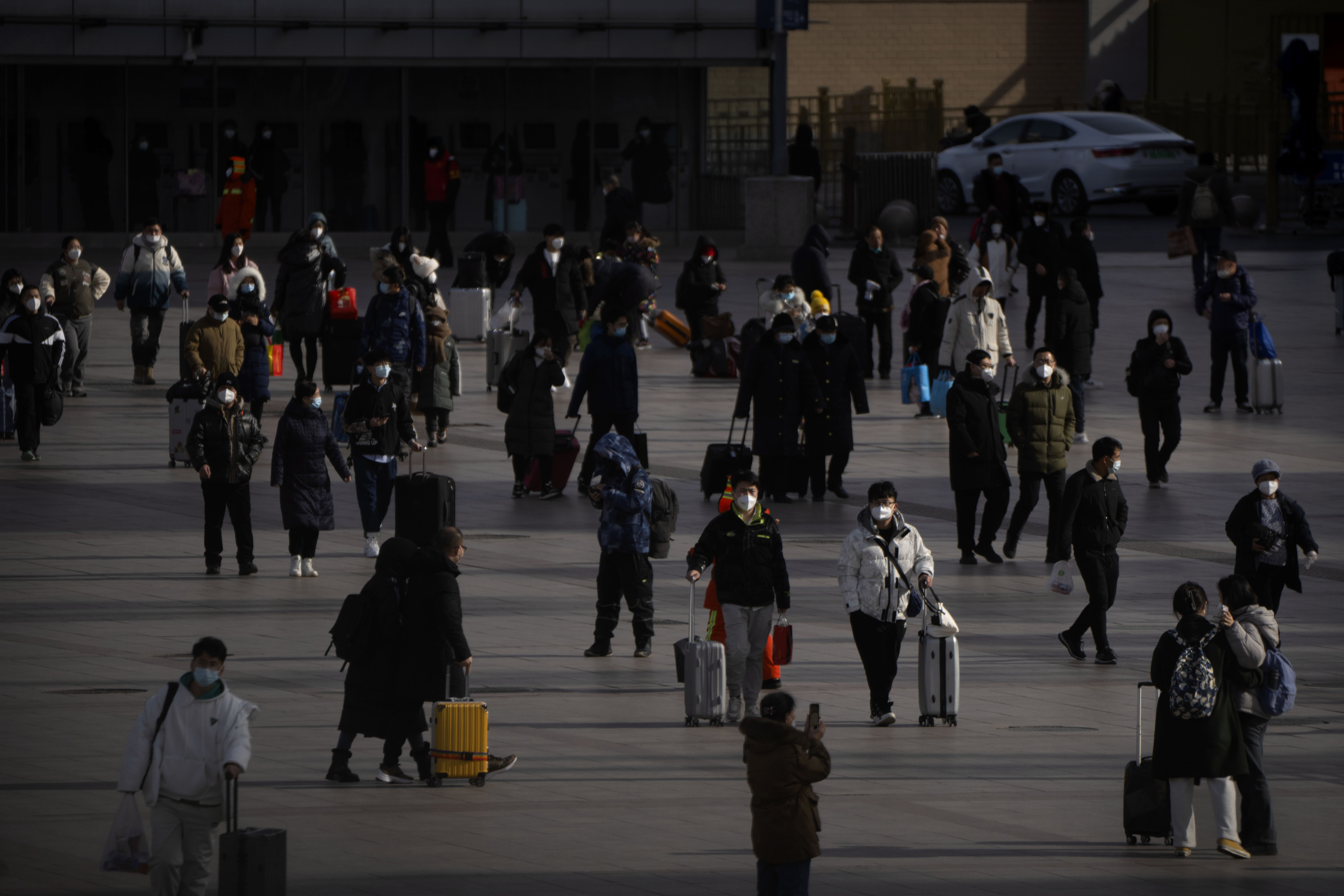 It said more than nine per cent of people who died had cancer, heart or lung diseases or kidney problems.

"The number of elderly patients dying from illness is relatively large, which suggests that we should pay more attention to elderly patients and try our best to save their lives," said Jiao.