China 'one step closer to Pacific island base' There are warnings today that China is one step closer to establishing a military base in the Solomon Islands after President Xi Jinping authorised an expansion of his country's armed forces.

They came into effect on Wednesday.

But security experts told 9News the move was the latest in a series of assertive steps by Beijing to expands it power in the Pacific region.

"China is laying the groundwork for a military base in the Solomon Islands … something it could establish quite quickly," Malcolm Davis, a senior analyst at the Australian Strategic Policy Institute, said.

He said the new trial powers for China's military were in line with Beijing's goals in the Pacific.

The superpower recently gained the power to safeguard its investments in the Solomon Islands by force through a controversial security agreement with the small Pacific nation.

State media said Xi's guidelines would define the Chinese military's role in some its existing operations such as peacekeeping, disaster relief and humanitarian aid missions. 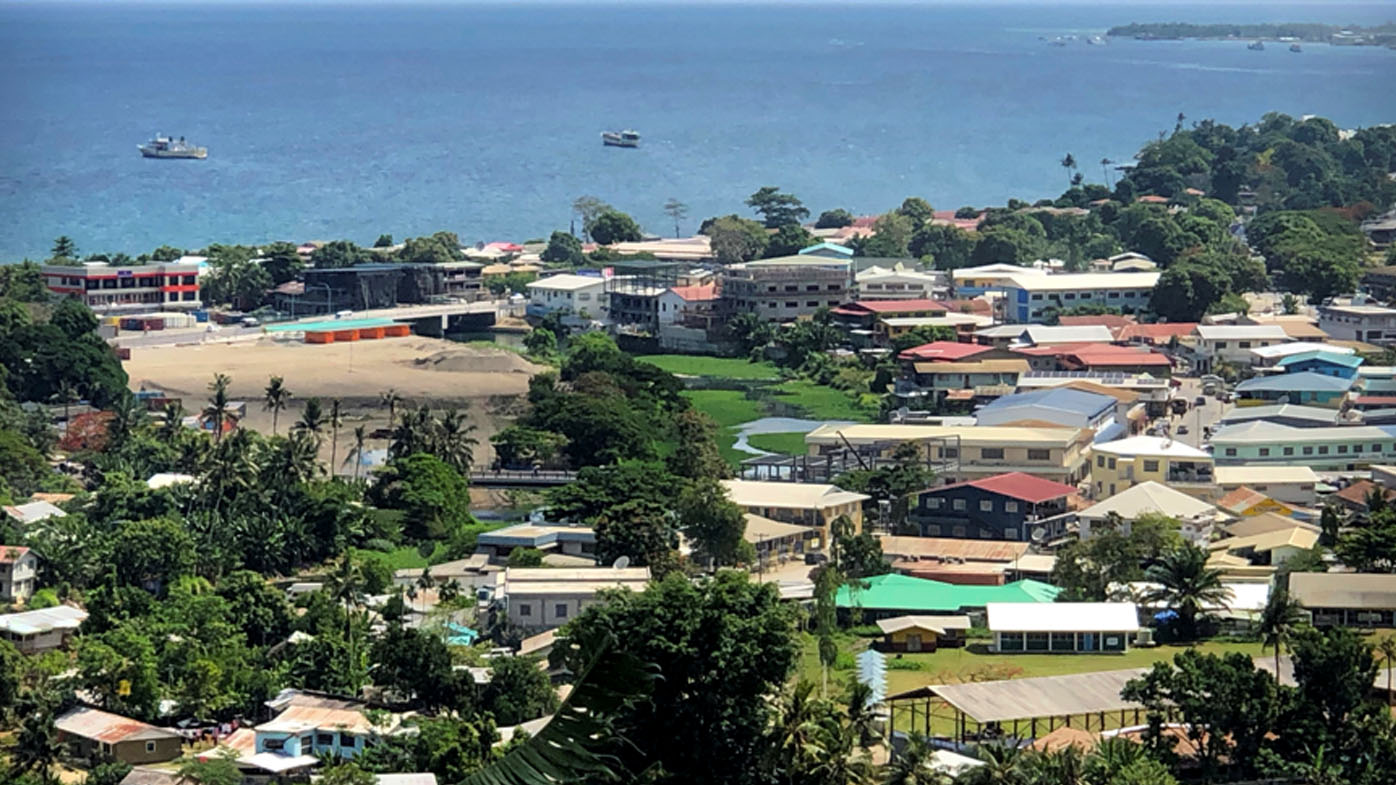 But Davis said the new powers for China's People's Liberation Army were another example of "grey warfare" – coercive state-backed actions that fall short of conventional warfare.

Security expert John Blaxland, a professor of international security and intelligence studies at the Australian National University in Canberra, told 9News the move by Xi went beyond legalising the role of China's military in humanitarian missions overseas.

"It shows China is taking a more proactive, more combative approach," he said. 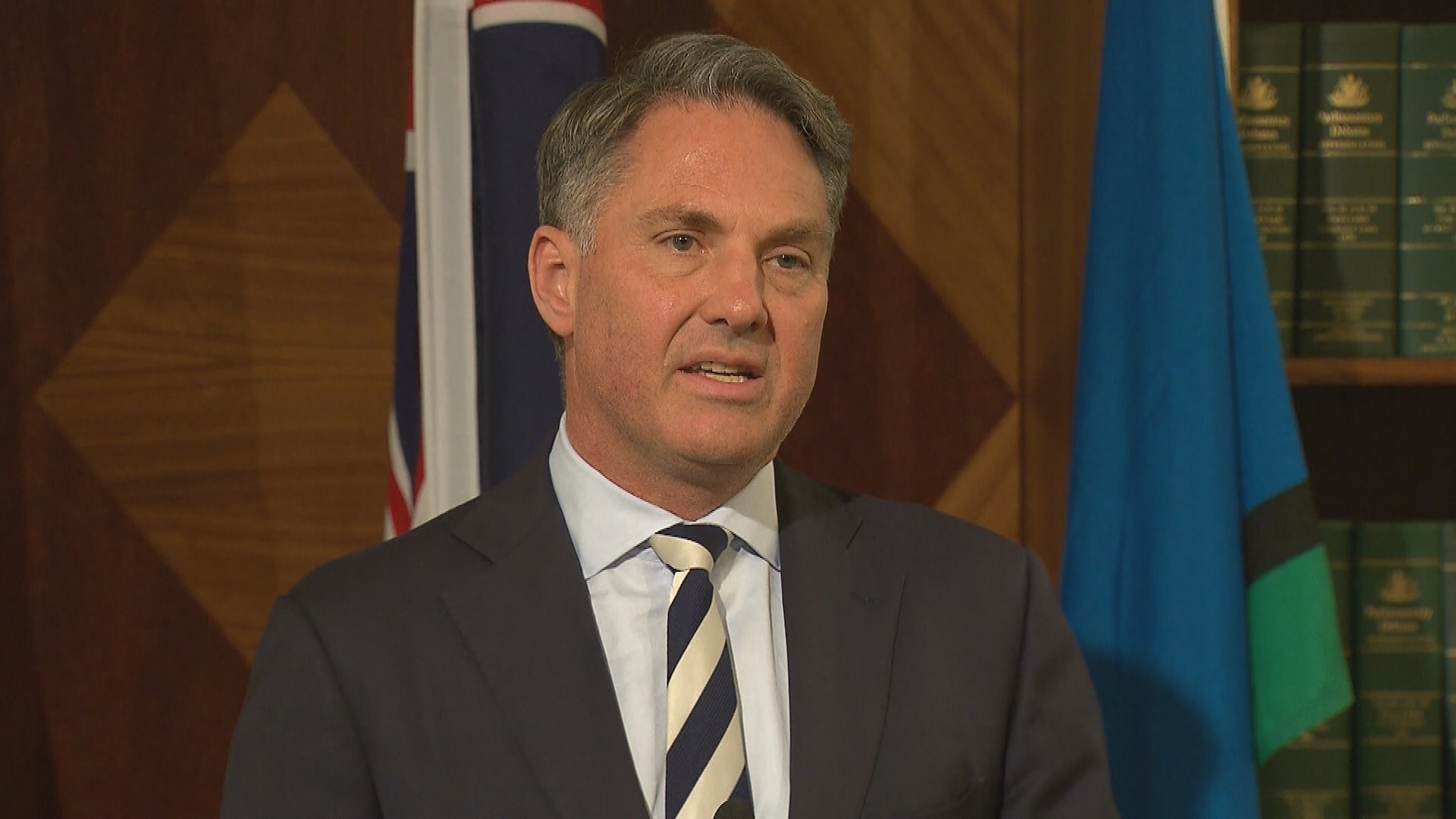 Australia should respond by becoming more engaged with Pacific nations to counter the Chinese push, he said.

The subject of China's growing power will be discussed today by Defence Minister Richard Marles and his Japanese counterpart during talks in Tokyo.

"China is seeking to shape the world around it in a way that it has not done before. That makes our strategic circumstances complex," Marles said yesterday.

Qantas plans to lift mask mandates on some international flights