C﻿oronavirus deaths in China are forecast to surge to 36,000 a day during this month's lunar new year holiday, newly-released research shows.

China has seen an explosion in COVID-19 infections since the government eased pandemic restrictions under its "Covid Zero" policy late last year and nationwide travel restarted ahead of the Lunar New Year.

READ MORE: China's coronavirus cases may be as high as 900 million, study says﻿ 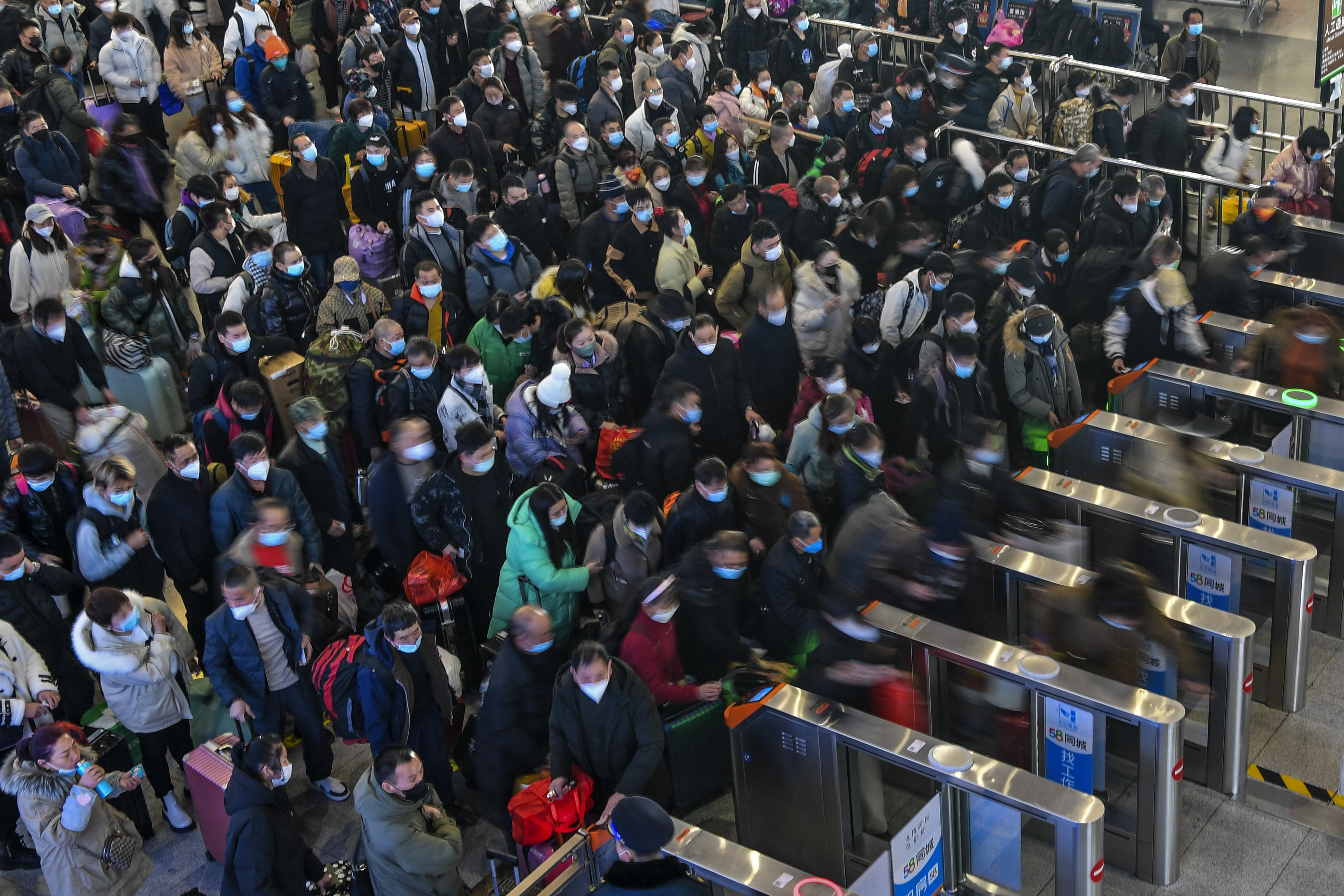 The revised estimate is based on health information from China's regional provinces combined with rates seen in other "Covid Zero" countries after they first ended restrictions﻿.

China is heading for "one longer, more severe Covid wave," rather than repeat peaks and valleys as millions of people return home from travel during the traditional holiday.

"Our forecast estimates a significant burden on China's healthcare system for the next fortnight and it is likely that many treatable patients could die due to overcrowded hospitals and lack of care," said Airfinity analytics director Matt Linley.

"It is likely that many treatable patients could die due to overcrowded hospitals and lack of care."

READ MORE: India set to overtake China as the world's most populous country 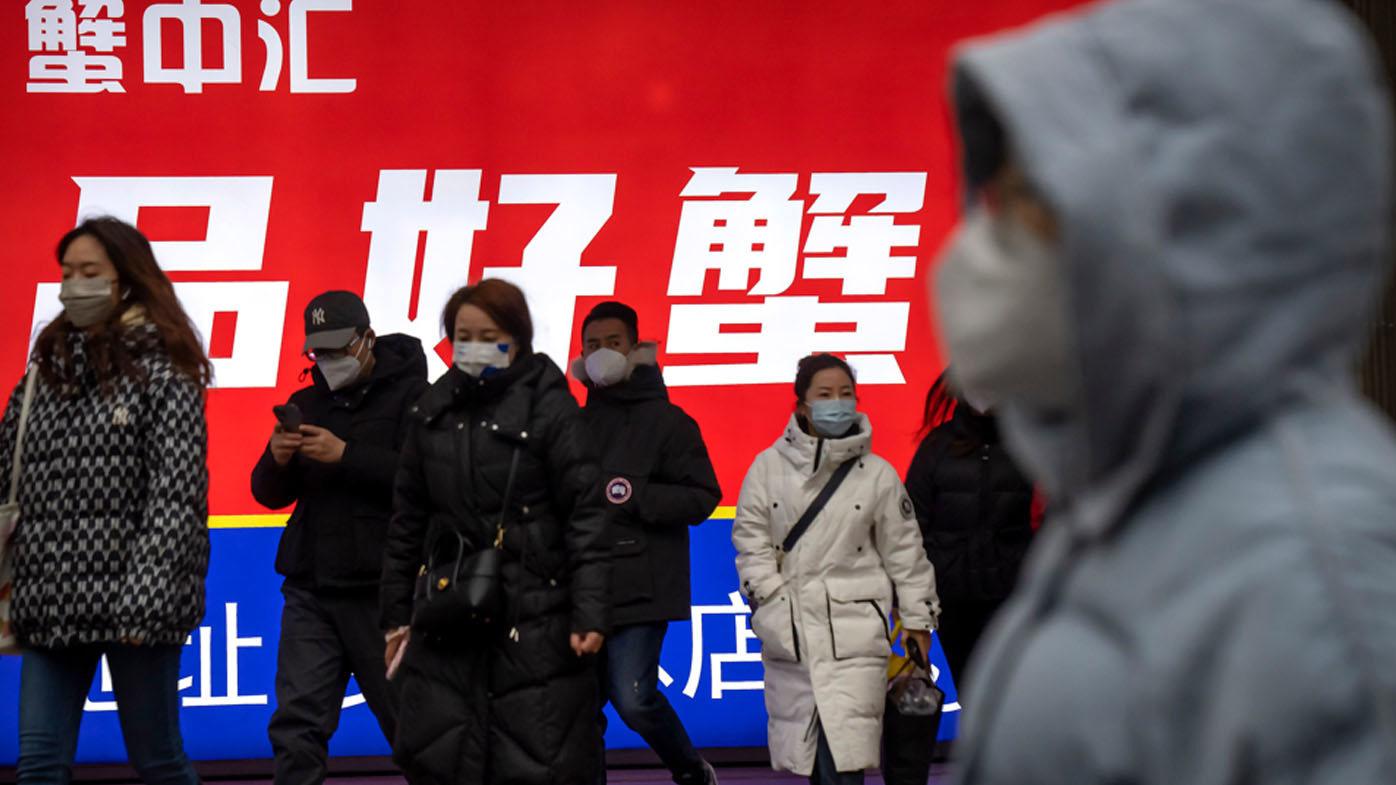 The update from Airfinity, released on Tuesday, considers reports that indicate cases have already peaked in some provinces, such as Henan, Gansu, Qinghai and Yunnan, it said.

Researchers believe the virus spread more quickly than expected to country areas, with people travelling for the new year holidays.

People in their millions have been making cross-country journeys this week, hoping to reunite with their families in time for Lunar New Year on Saturday, January 21.