A﻿ustralia's luxury home prices continued to rise in 2022, despite the rest of the property market falling by 15 per cent.

Eight of the nation's top 10 sales were in Sydney, going for a combined total of $380 million, which was more per square metre than Los Angeles' top properties, according to Netflix's Selling Sunset star Jason Oppenheim.

Australia's top sale of 2022 was in ﻿Vaucluse, which is the country's most expensive suburb with a median price of $7.9 million, where a home was snapped up for $63 million.

READ MORE: How Australia is protected against tsunami threat

Other top sales were a waterfront estate at Darling Point for $60 million, a federation mansion in Bellevue Hill for $52.5 million, a four-bedroom home in Mosman for $33 million and a slice of paradise at Palm Beach for $27.5 million.

US real estate TV star Oppenheim toured some of Sydney's most luxurious homes and compared them to exclusive LA suburbs.

"This reminds me of something I might be selling in the Hollywood Hills," Oppenheim said. 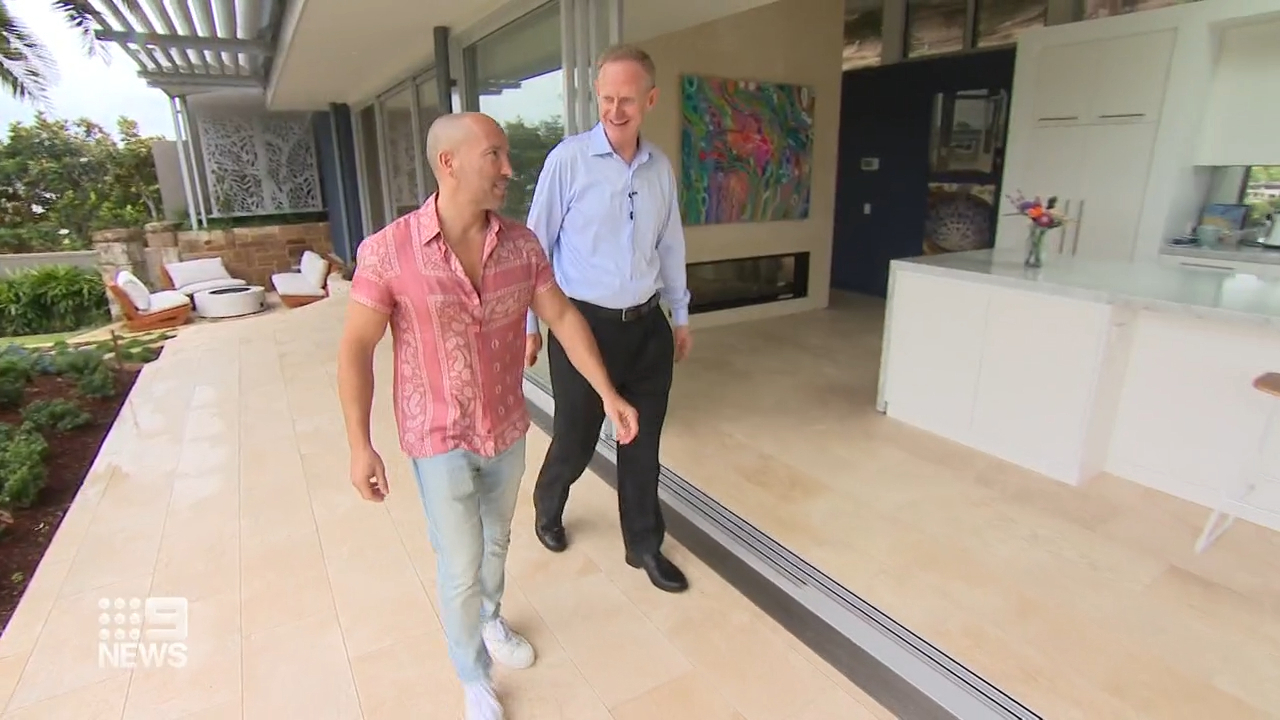 ﻿"There are a lot of wealthy people and there's only a small number of these houses," Pallier said.

"I sold nearly $100 million of property this month in December so it's actually really strong."

Australia's top 30 homes sold for more than $1 billion this year.

The biggest video games set for release in 2023