Case against Russia over MH17 downing can proceed Europe's top human rights court has ruled that it can adjudicate on cases brought by the Netherlands and Ukraine against Russia for alleged rights violations in eastern Ukraine in 2014, including the downing of Malaysia Airlines Flight MH17 that claimed the lives of 38 Australians.

The ruling by the Strasbourg-based European Court of Human Rights marks significant progress in efforts by the Netherlands and Ukraine to hold Russia legally accountable for its actions in Ukraine and could pave the way for compensation orders. The court said a judgment on the merits of the cases will follow at a later date.

The 38 Australians were among 298 people who died in the 2014 downing of the Boeing 777 jet lying from Amsterdam to Kuala Lumpur when it was brought down by a Buk missile fired by pro-Moscow Ukrainian fighters.

READ MORE: Despite concerns, US to send tanks to Ukraine﻿

The cases were filed before Moscow launched its full-scale invasion of Ukraine nearly a year ago.

"Very good news: the judgment of the European Court of Human Rights is another important step in finding the truth and justice for the victims and their relatives of flight #MH17," Dutch Justice Minister Dilan Yesilgöz-Zegerius said in a tweet.

The court said evidence presented at a hearing last year established that from May 11, 2014, areas in eastern Ukraine controlled by separatist rebels were "under the jurisdiction of the Russian Federation" and that Moscow "had a significant influence on the separatists' military strategy" including providing weapons, carrying out artillery attacks requested by the rebels and giving them political and economic support.

The court said there was enough evidence to establish the admissibility of most of Ukraine's claims of rights violations and a linked case about the downing of MH17 filed by the Netherlands. It said a small number of allegations were not admissible. 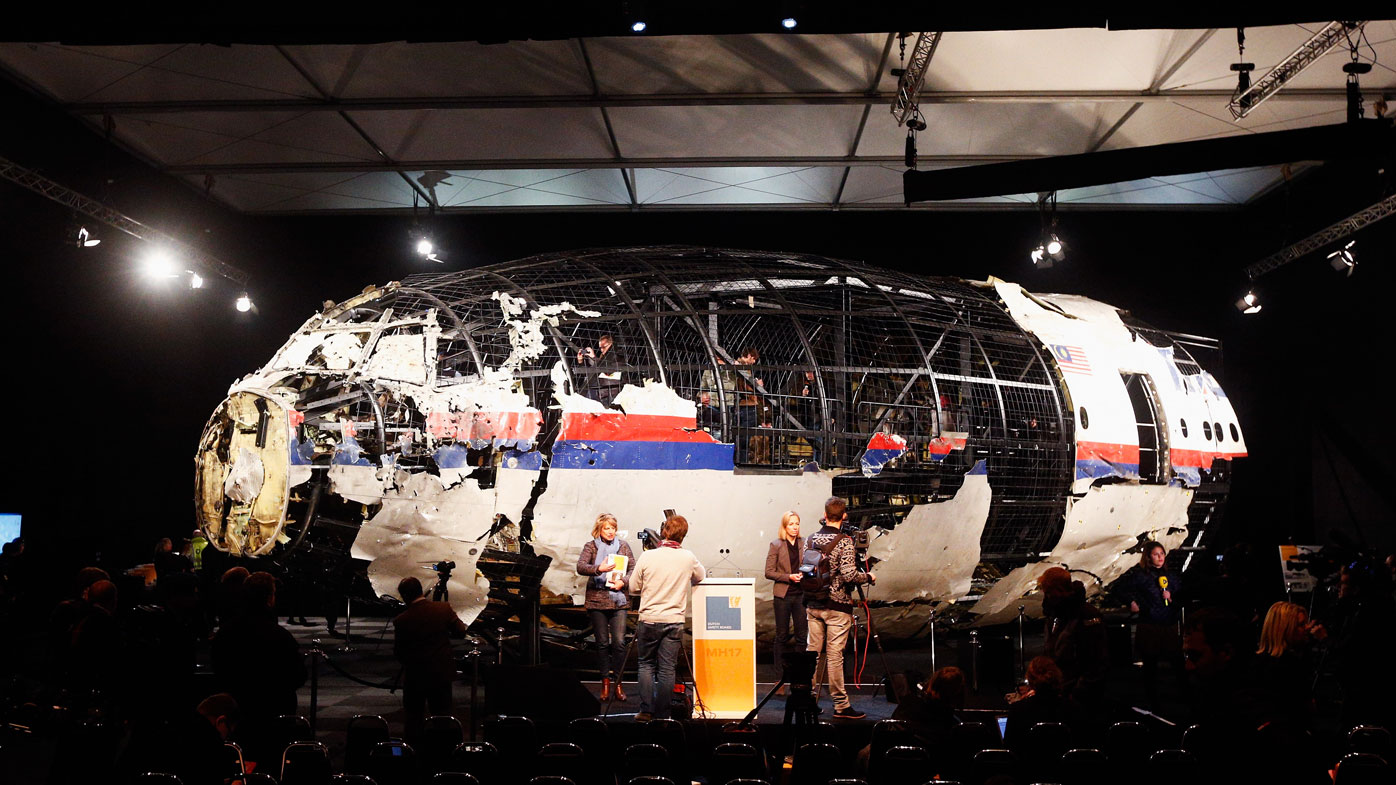 The Strasbourg court is an important part of the Council of Europe, which is the continent's foremost human rights institution. Russia was expelled from the council last year in an unprecedented move over Moscow's invasion and war in Ukraine.

However, the court can still deal with cases against Russia dating from before its expulsion.

The cases in Strasbourg are separate from a criminal prosecution in the Netherlands in which two Russians and a Ukrainian rebel were convicted in absentia in November of multiple murders for their roles in the downing of Flight MH17.