Cardinal George Pell's memorial service is underway at the Vatican.

Earlier Pell's﻿ closed dark brown wooden coffin was placed on the floor in the church of St Stephen of the Abyssinians inside the Vatican walls.

His coffin was then moved inside St Peter's Basilica for the service. 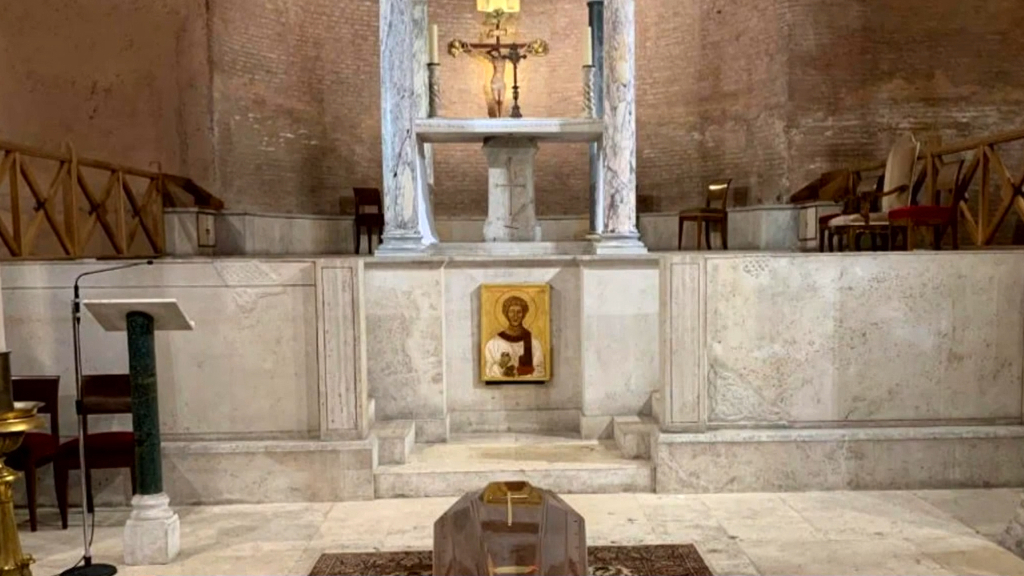 The mass is being presided over by the Dean of the College of Cardinals, Italian Giovanni Battista Re, which is a tradition for deceased cardinals.

It is understood the Pope will not be present for most of the service however he will be there at the end for the ﻿valediction.

There is speculation ﻿Pell was highly critical of Pope Francis, in writing, before his death this week.

Pell died at the age of 81 in Rome after heart complications following hip replacement surgery. 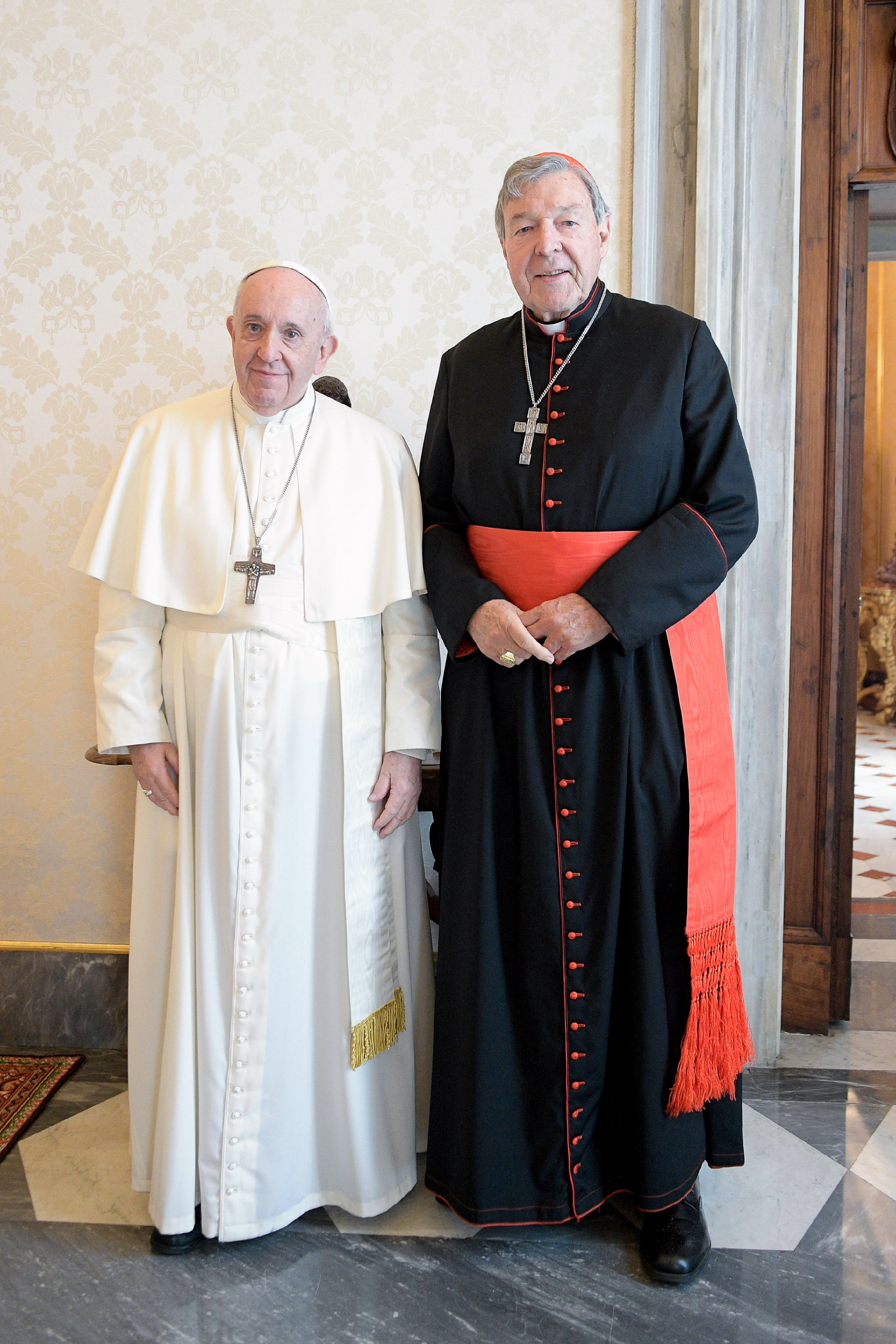 A top adviser to Pope Francis and one of the most powerful figures in the Vatican, Pell faced criticism for his response to child sexual abuse allegations within the church and was himself jailed on historical charges in a conviction that was later quashed.

Pell, the highest-ranking Catholic official to be jailed over child sexual abuse allegations, always maintained his innocence but spent more than a year in jail before the High Court overturned the decision in 2020.

Born in Ballarat in 1941, Pell went on to rise through the ranks of the Catholic church, serving as both Archbishop of Melbourne and Sydney before rising to become the third most powerful official at the Vatican.