The United States Federal Aviation Administration has announced it is starting a probe into how a commercial airliner taxied in front of a flight taking off from New York's John F Kennedy International Airport.

The crew of a Delta Air Lines Boeing 737 aborted its take-off, ultimately stopping within about 300 metres of the taxiing American Airlines Boeing 777, the FAA said.

No one was hurt in the incident, which took place about 8.45pm on Friday (12.45pm Saturday AEDT).

Air traffic controllers "noticed another aircraft crossing the runway in front of the departing jetliner", the FAA said in a statement.

"According to a preliminary analysis, Delta Air Lines Flight 1943 stopped its takeoff roll approximately 1,000 feet (roughly 300 metres) before reaching the point where American Airlines Flight 106, a Boeing 777, had crossed from an adjacent taxiway."

According to Delta, its flight — a 737-900 bound for Santo Domingo, Dominican Republic — had 145 customers and six crew members on board.

The flight returned to the gate and then could not depart due to staffing issues, Delta said. The flight ultimately left on Saturday morning, and Delta said it provided customers with a hotel stay. 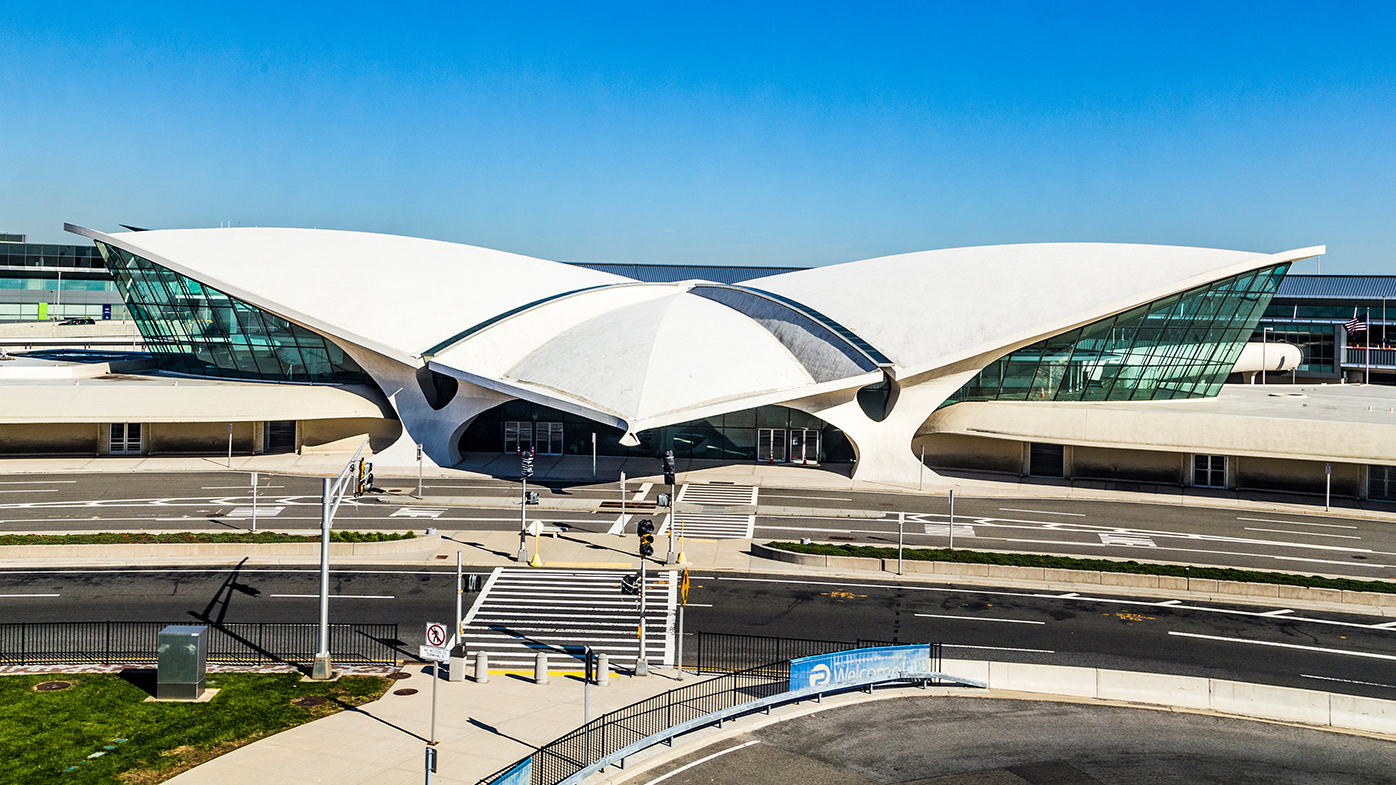 "The safety of our customers and crew is always Delta's number one priority," Delta said in a statement to CNN, it would cooperate with the National Transportation Safety Board with any analysis.

"Delta will work with and assist the NTSB on a full review of flight 1943 on January 13 regarding an aborted takeoff procedure at New York-JFK," the airline said.

"We apologise to our customers for the inconvenience and delay of their travels."

Former US Department of Transportation inspector general Mary Schiavo said the incident fell into the "most serious category of runway incursions".

"There are about 20 of these most serious categories A and B every year," she told CNN. "But the more disturbing statistic is that runway incursions, in other words two planes on a runway or taxiway when they aren't supposed to intersect have the risk of intersecting, is that has been up 92 per cent from 2011 until 2018.

"So this is a huge issue with the government, with the FAA and with my old office, the Office of Inspector General, because this is one statistic that's on the rise and it's not a statistic you want to see rise."

The NTSB has not yet said it is investigating the incident.

American Airlines did not comment, referring all questions to the FAA.

FlightAware data shows American Airlines Flight 106 was a London Heathrow-bound flight that took off on time Friday night from JFK and arrived on time in London on Saturday morning.

Mystery over human skeleton found at top US university