Californian Governor Gavin Newsom has retained his position after voters took to the ballot boxes for a recall election.

Mr Newsom was the second governor to survive a recall attempt in American history.

Senior Fellow at the United States Studies Centre in Sydney, Bruce Wolpe, said the "recall movement got smashed" with overwhelming proportions of Californians voting early or by mail to affirm support for Mr Newsom. 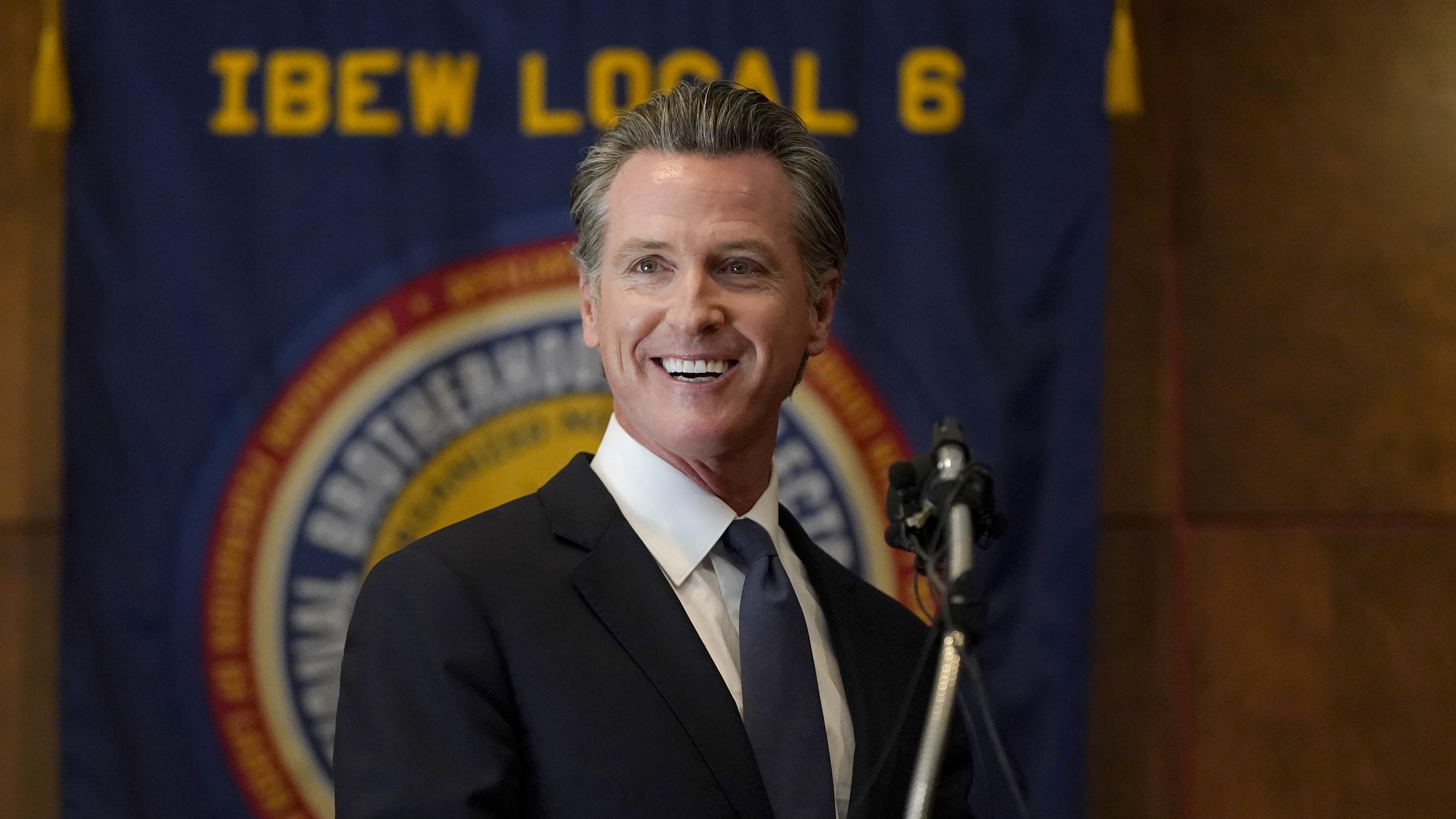 Votes are still being counted, with Mr Newsom's lead expected to drop slightly as more in-person ballots are counted.

What is a recall and how does it work?

A recall election was introduced at the beginning of the 20th century to allow American voters to circumvent power from big business.

Today 41 out of the US's 50 states permit the recall of a public office holder and 19 allow state-level politicians to be removed from power.

To qualify for a recall, a politician's opponents must file a petition detailing their criticisms and collect sufficient signatures supporting the recall.

In California, the number of signatures needed is at least 12 per cent of total votes cast in the last election. 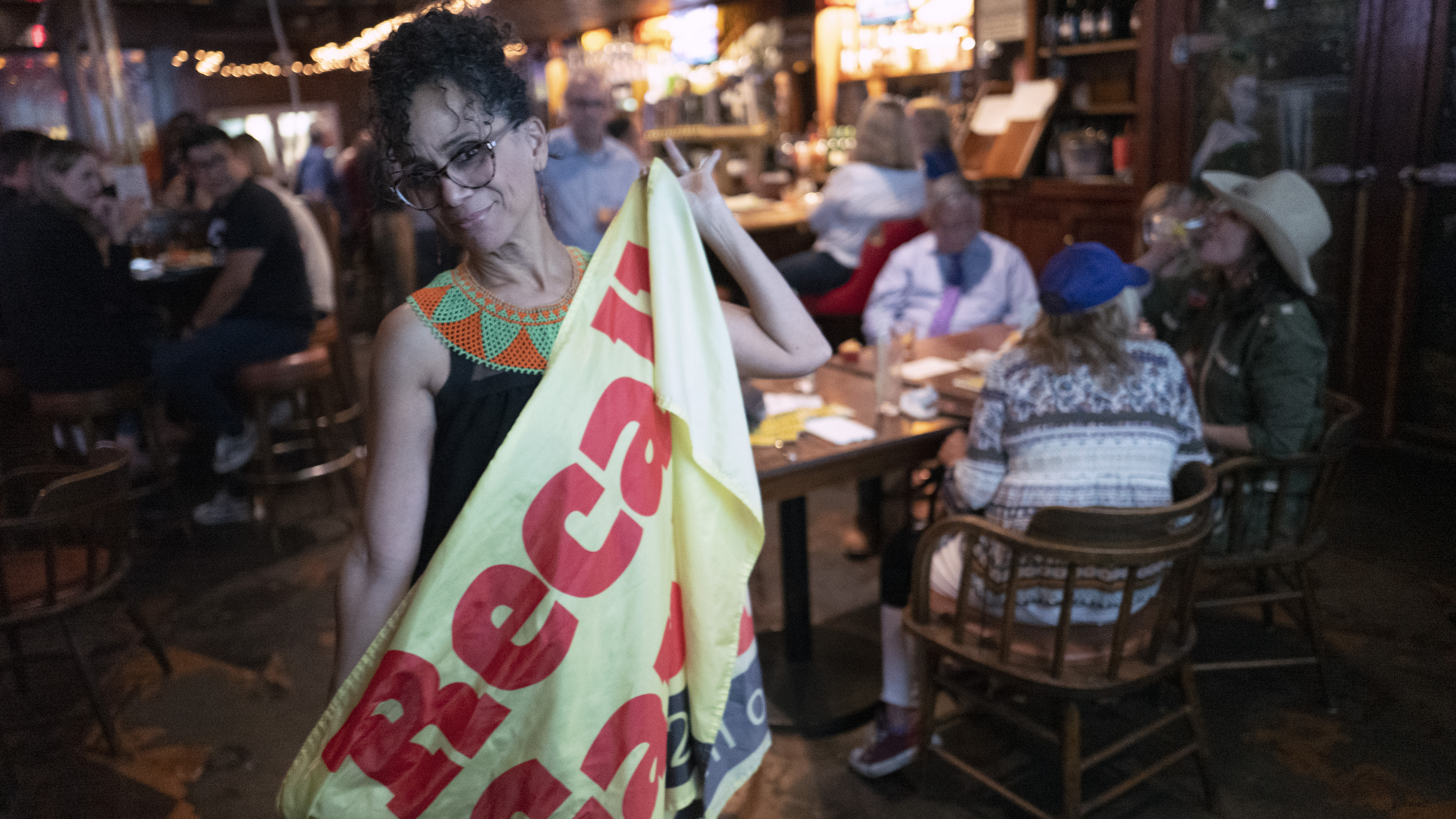 Why did the recall happen now?

Critics of Mr Newsom expressed dissatisfaction with his actions during the coronavirus pandemic, which included instating the country's first state-wide shutdown order.

Mr Newsom's opponents claimed his tough restrictions were destroying businesses and keeping kids out of school longer than necessary.

However, Mr Newsom said his decisions helped save lives. 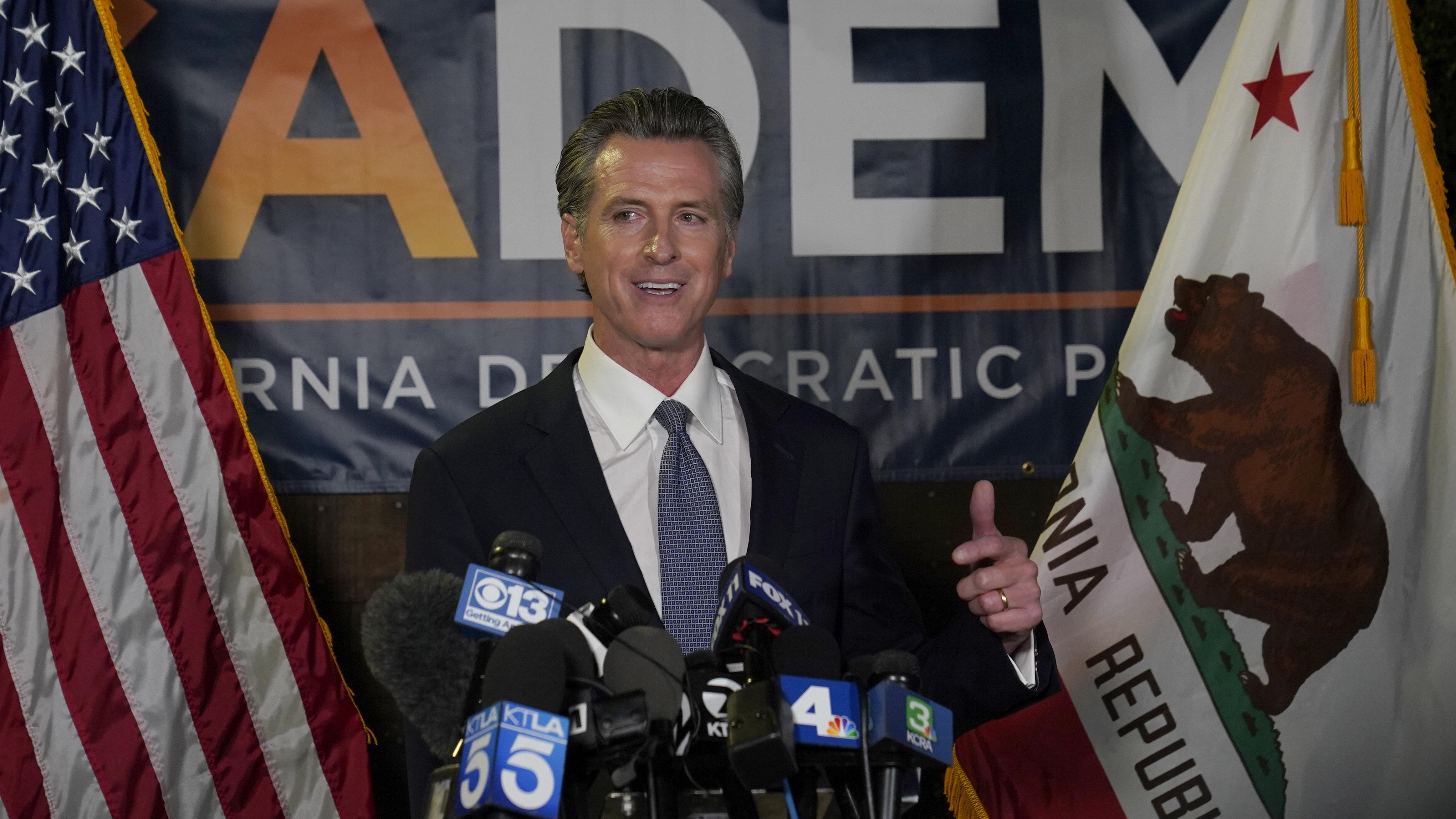 Who were Governor Newsom's potential replacements?

There were 46 challengers vying to become California's next governor.

Among them was media personality Caitlyn Jenner and prominent Republicans such as former San Diego Mayor Kevin Faulconer and businessman John Cox.

Republican talk radio host Larry Elder was the most popular challenger and would have become California's first African-American governor if elected. 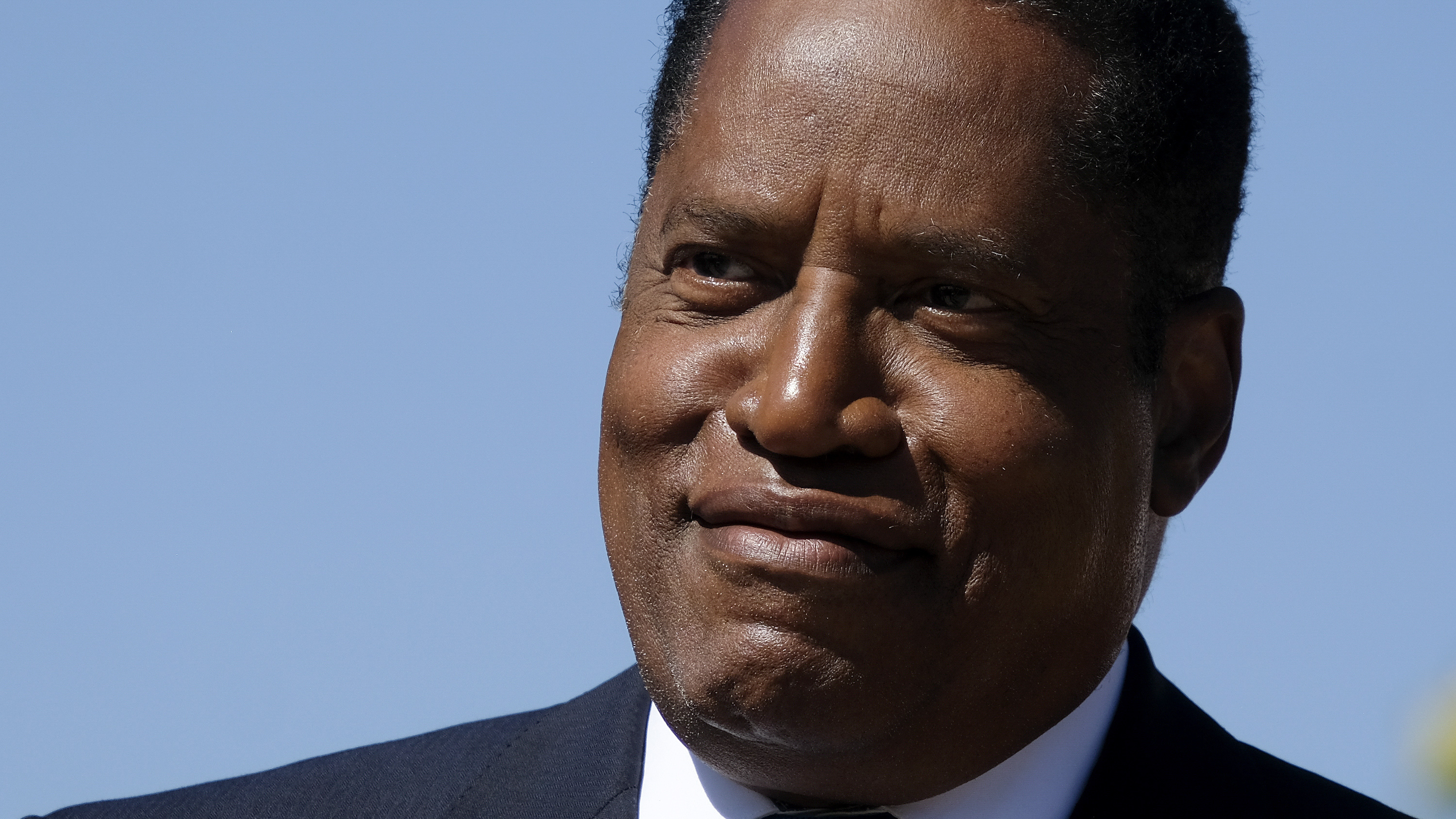 What impact does the result of the California recall election have on the rest of the US?

Mr Wolpe said US President Joe Biden "found reinforcement for all his core messages in Newsom" on issues such as the coronavirus pandemic and climate change.

"It shows Biden is as popular in California today as he was during the [2020] presidential election."

The outcome is also pivotal in the lead up to the 2022 mid-term elections when control of Congress will be up for grabs. READ MORE: COVID-19 cases climbing in US, wiping out months of progress

Do we have recall elections in Australia?

Australia does not have recall elections.

Mr Wolpe said there is no desire to have them, especially as the parliamentary term is very short.

Unvaccinated residents likely to be blocked from freedoms in NSW