A young man and woman have been charged with physically assaulting and robbing a female bus driver in Victoria Park, Western Australia last night.

A 13-year-old boy allegedly spat on and kicked the driver before stealing her phone after he and his group were asked to leave the bus due to their disruptive behaviour.

Then, a 32-year-old woman then allegedly punched the female bus driver in the face before following the boy off the bus. ﻿

The bus had come from Elizabeth Quay and was en route to Curtin University when it stopped at about 7.15pm to pick up a group of people, including the two who were charged. 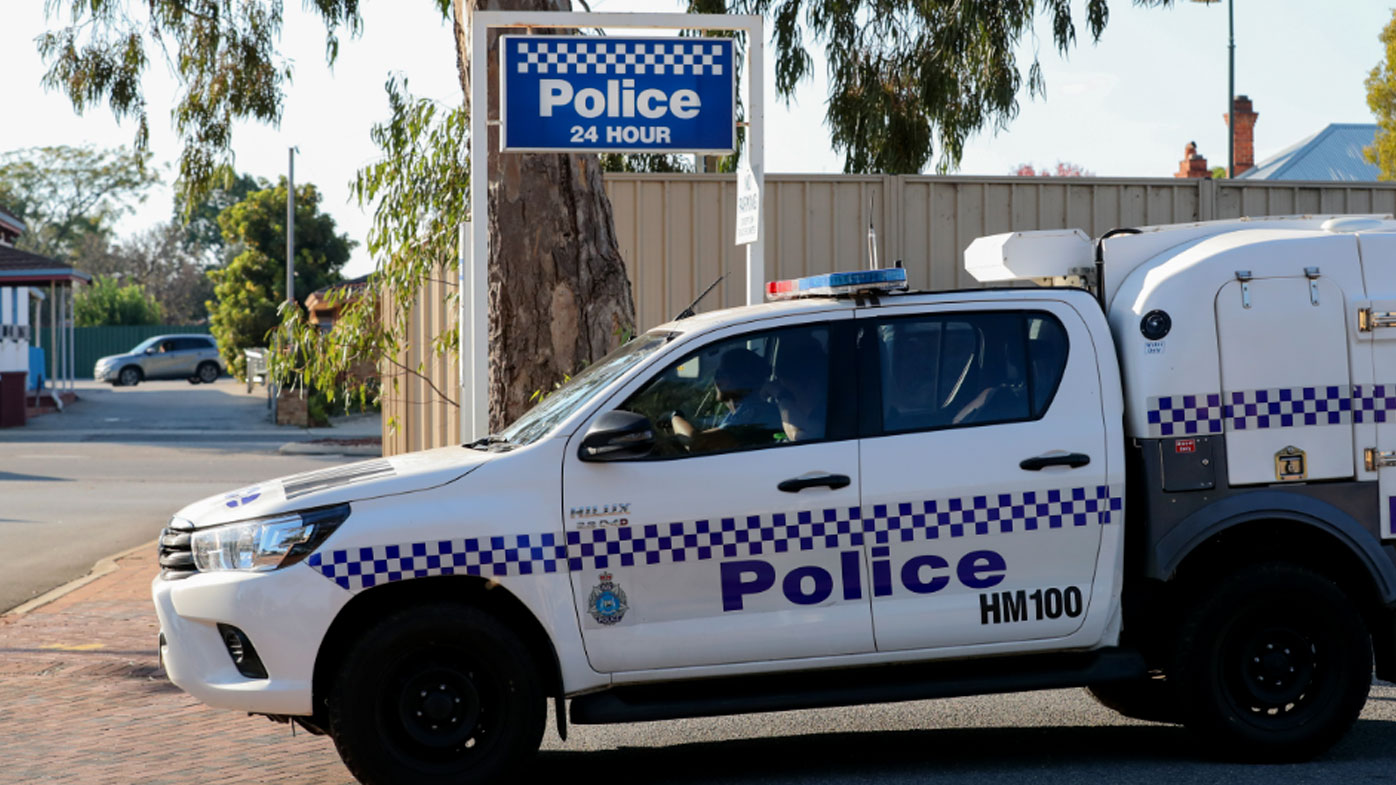 The young boy is due to appear in Perth's Children's Court today after being refused bail on one stealing charge and two charges of assaulting a public officer.

The woman has been charged with one count of assaulting a public officer and is due to appear in court on Wednesday 25th of January. ﻿