Buckingham Palace has revealed details of King Charles III's coronation that will see three days of celebrations across the country in which the public will be invited to participate.

The coronation will take place on Saturday May 6, a "Coronation Big Lunch" and "Coronation Concert" the following day, and an extra bank holiday on Monday. The public will be invited on the last day to join "The Big Help Out" by volunteering in their communities.

"Everyone is invited to join in, on any day," Michelle Donelan, UK Secretary for Digital, Culture, Media and Sport, said in a statement.

"Whether that is by hosting a special street party, watching the Coronation ceremony or spectacular concert on TV, or stepping forward during The Big Help Out to help causes that matter to them."

The coronation itself will be "a solemn religious service, as well as an occasion for celebration and pageantry," conducted by the Archbishop of Canterbury Justin Welby, the palace said.

It will, the palace reiterated, "reflect the Monarch's role today and look towards the future, while being rooted in longstanding traditions and pageantry."

That line from the palace has been interpreted by experts as a hint that Charles' coronation will be different and more subdued from the one his late mother experienced seven decades ago, with a shorter ceremony and amendments to some of the feudal elements of the ritual. Queen Elizabeth's coronation was the first live televised royal event and lasted three hours. The King and Queen Consort, alongside members of the royal family, will then appear on the balcony of Buckingham Palace to conclude the day's events.

At this point, the palace has not specified which members of the family will appear in the procession and on the balcony, following Prince Andrew's continued exile from public life as a result of historical sexual abuse allegations and the publication of Prince Harry's memoir which railed against his family.

"It would help Charles a lot in terms of his image if Harry and Meghan were there," royal historian Kate Williams previously told CNN. "It's particularly going to look bad for him if his son is not there because, of course, Harry still is very high in line to the throne, as are his children."

In a sign that not all Britons will be celebrating the event, anti-monarchy campaign group Republic vowed to protest near Westminster Abbey. "The coronation is a celebration of hereditary power and privilege, it has no place in a modern society," spokesperson Graham Smith said in a statement.

"At a cost of tens of millions of pounds this pointless piece of theatre is a slap in the face for millions of people struggling with the cost-of-living crisis.

Sign up here to receive our daily newsletters and breaking news alerts, sent straight to your inbox.﻿ 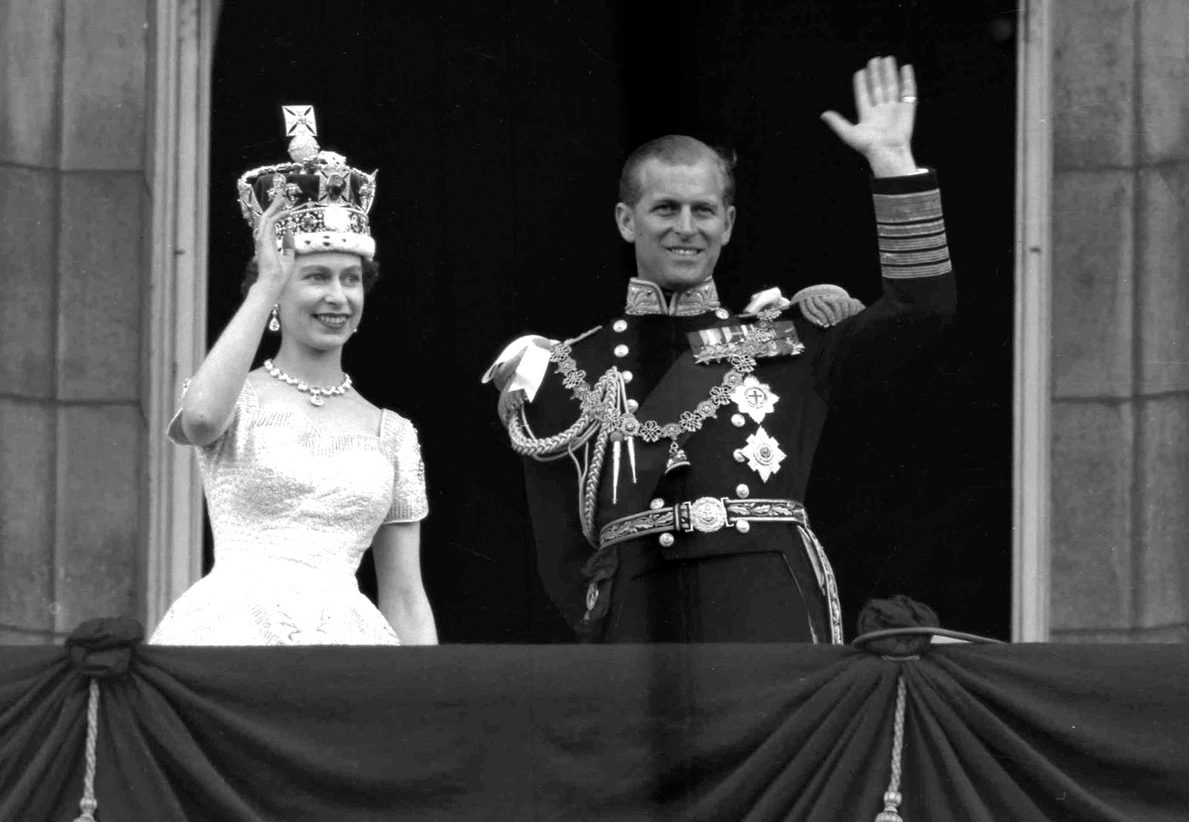 "We have already been in touch with the Metropolitan Police, and we expect them to facilitate peaceful and meaningful protest. We intend to make our presence felt in parliament square as the royal procession passes through to the Abbey."

The day after the coronation, May 7, thousands of events are expected to take place across the country as part of the "Coronation Big Lunch," while as-yet unnamed "global music icons and contemporary stars," will come together for a "Coronation Concert" held on Windsor Castle's East Lawn, the palace said.

"The Coronation Big Lunch helps you bring the celebration right into your own street or backyard," said Peter Stewart, Chief Purpose Officer at the event's organising body, the Eden Project.

"Sharing friendship, food and fun together gives people more than just a good time – people feel less lonely, make friends and go on to get more involved with their community," he added in a statement. 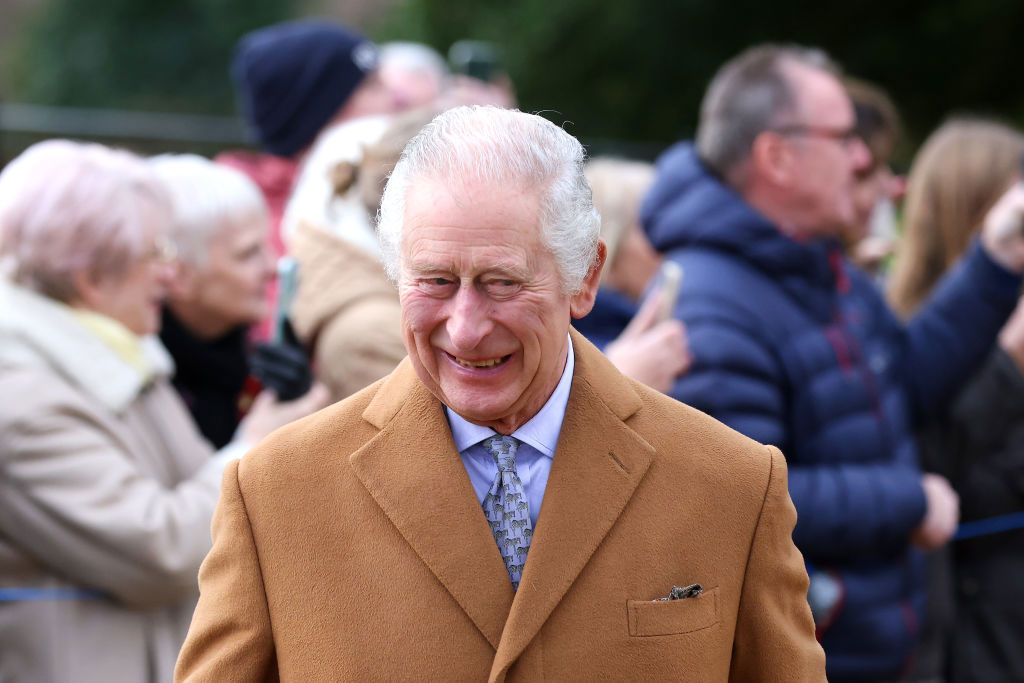 The concert will be attended by a public audience composed of volunteers from the King and Queen Consort's charity affiliations as well as several thousand members of the public selected through a national ballot held by the BBC.

They will watch a "world-class orchestra play interpretations of musical favourites fronted by some of the world's biggest entertainers, alongside performers from the world of dance…and a selection of spoken word sequences delivered by stars of stage and screen," the palace said, adding that a line-up would be released in due course.

A diverse group comprised of Britain's Refugee choirs, NHS choirs, LGBTQ+ singing groups and deaf signing choirs, will form "The Coronation Choir" and also perform at the concert, alongside "The Virtual Choir," made up of singers from across the Commonwealth.

Well-known locations across the country will also be lit up using projections, lasers, drone displays and illuminations as part of the concert.

The celebrations will conclude on the bank holiday Monday with hundreds of activities planned by local community groups for "The Big Help Out."

"It is going to be a festival of volunteering," said Jon Knight, Chief Executive of the Together Coalition.

"The aim is to create a legacy of better-connected communities long beyond the Coronation itself."