The British pound fell to all-time low against the US dollar early on Monday after Treasury chief Kwasi Kwarteng pledged a sweeping package of tax cuts, fuelling concerns about the government's economic policy as the United Kingdom teeters toward recession.

The weakening currency piles pressure on the UK's new Conservative government, which has gambled that slashing taxes — and increasing borrowing to compensate — will spur economic growth.

Many economists say it's more likely to fuel already high inflation, push down the pound and drive up the cost of UK government borrowing — a potential perfect storm of economic headwinds.

The British currency has lost more than five per cent of its value against the dollar since Friday, when Kwarteng announced the UK's biggest tax cuts in 50 years.

The government plans to cut £45 billion ($75 billion) in taxes as well as spend billions to help consumers and businesses struggling with high energy bills that are driving a cost-of-living crisis.

Economists suggest it is unlikely the gamble will pay off. 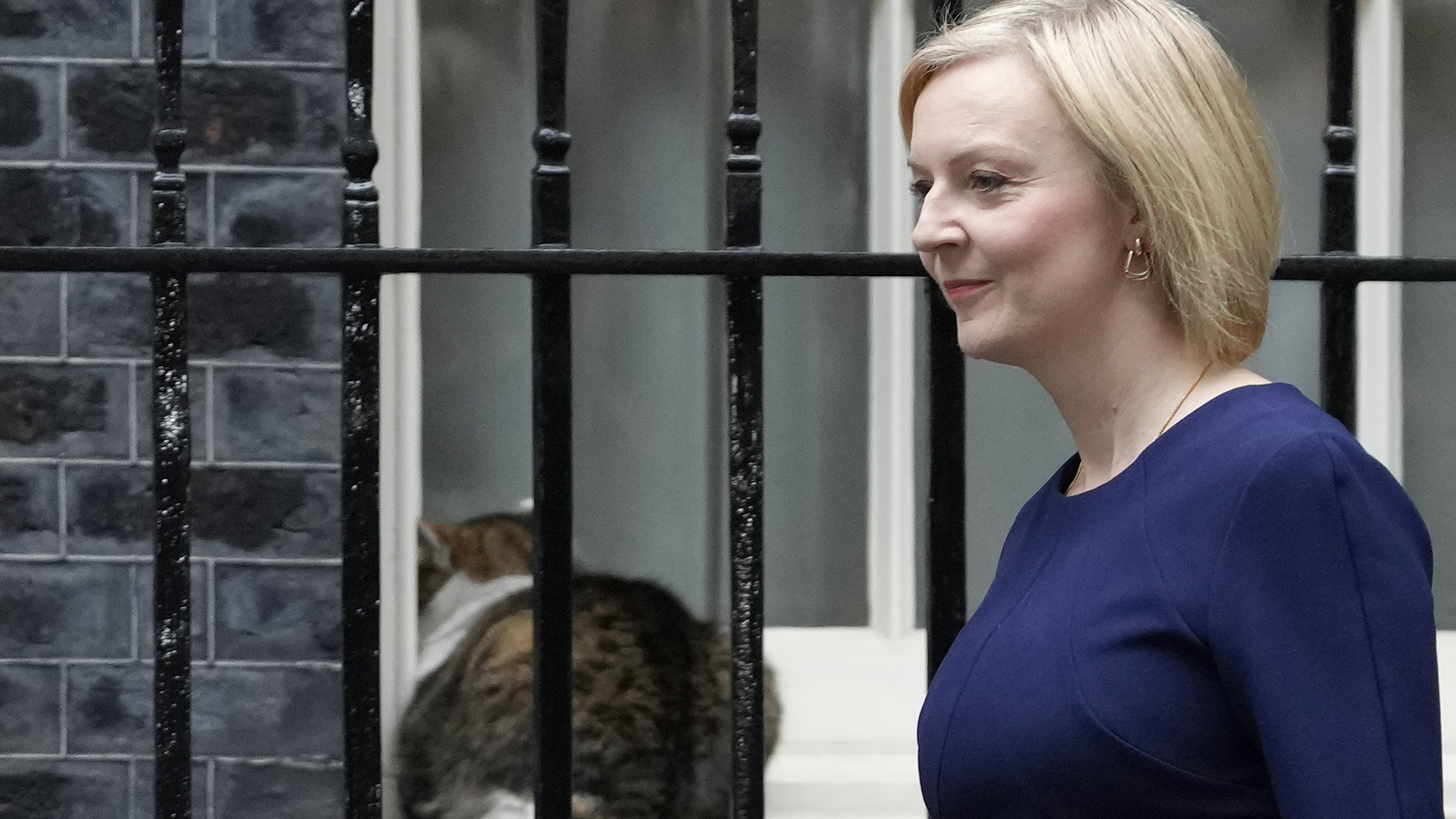 "They're not gambling with their own money, they're gambling with all our money, and it's reckless and it's irresponsible as well as being grossly unfair," she told Times Radio.

The new and untested Truss, who replaced Boris Johnson as prime minister on September 6, also faces pressure from a nervous Conservative Party, which faces an election within two years.

Some Conservatives have welcomed the tax-cutting moves as a return to free-market values after years of state intervention in the economy during the coronavirus pandemic.

But others worry it is unconservative for the government to rack up huge debts that taxpayers will eventually have to pay.

Kwarteng insisted the government was acting responsibly — and said there were more tax cuts to come.

"We've only been here 19 days. I want to see, over the next year, people retain more of their income because I believe that it is the British people that are going to drive this economy," he told the BBC.

As it is cutting taxes, the government plans to cap electricity and natural gas prices for homes and businesses to help cushion price rises that have been triggered by Russia's war in Ukraine and have sent inflation to a near 40-year high of 9.9 per cent.

This program will cost £60 billion ($100 billion), and the government will borrow to finance it, Kwarteng said on Friday. 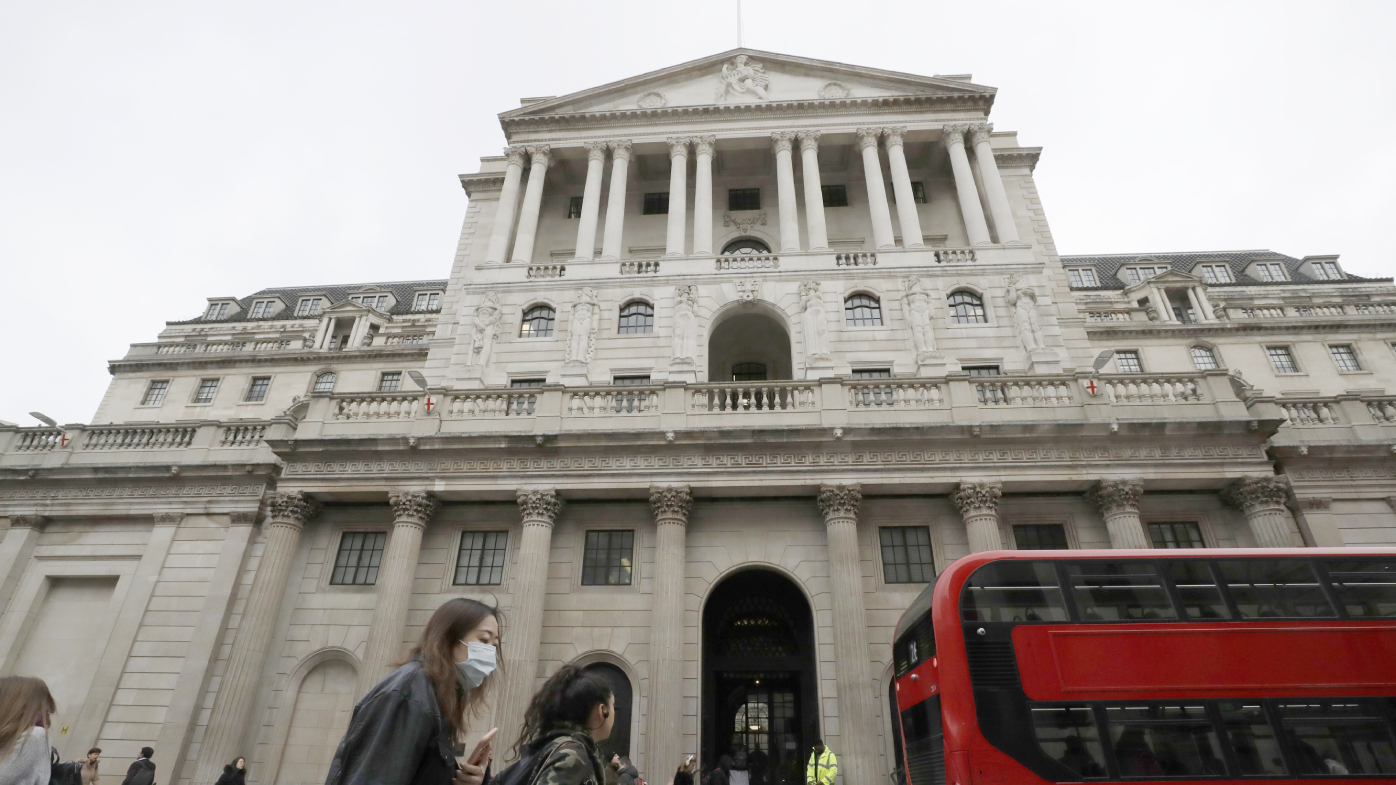 He said on Sunday that it was the right policy because the government needed to help consumers squeezed by the unprecedented pressures caused by the war in Ukraine and the pandemic.

Britain can afford the cost because its debt as a percentage of gross domestic product is the second lowest among the Group of Seven large industrial economies, Kwarteng said.

In the coming months, the government will announce plans for reducing the nation's debt, he said.

"Obviously, I will be setting out plans for the medium-term fiscal plan, as we're calling it, that will show that we're committed to net debt-to-GDP to be falling over time," Kwarteng said.

Sterling is not the only currency showing weakness.

The euro also hit a fresh 20-year low against the dollar as the war in Ukraine drives fears about recession and energy security ahead of the winter.

While the pound's slide has accelerated in recent days, the currency has fallen steadily against the dollar for more than a year as investors sought the security of US assets amid the global economic shocks.

The pound's decline against the dollar also has been fuelled by the Bank of England not keeping pace with the US Federal Reserve's efforts to rein in inflation.

Britain's central bank on Thursday raised interest rates by half a percentage point, compared with large three-quarter-point increase by the Fed last week.

But UK inflation is the highest among major economies, and the bank predicted that Britain could already be in recession, which it defines as two consecutive quarters of economic contraction. 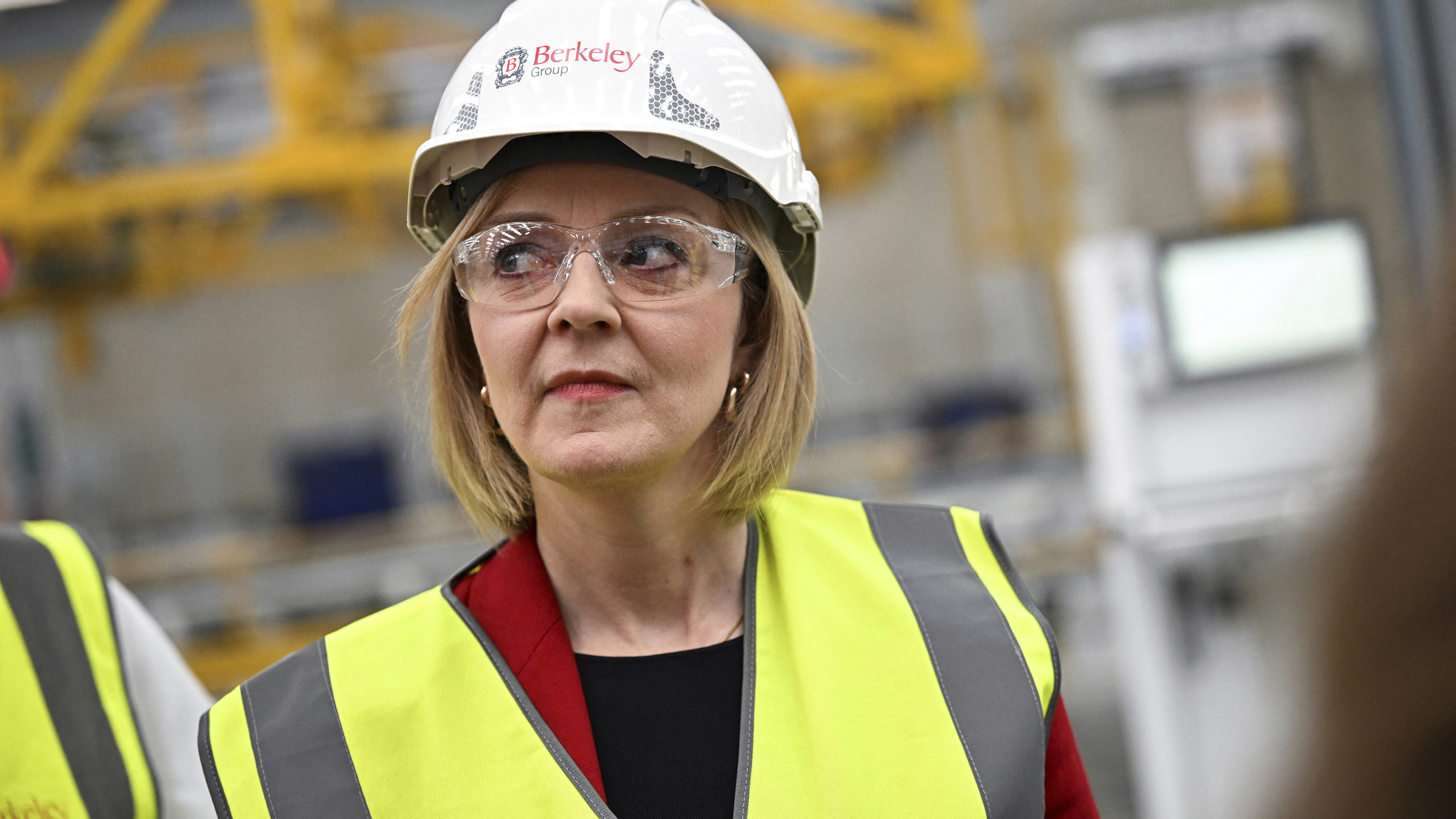 The bank's rate-setting Monetary Policy Committee is not due to meet again until November 3, but many economists say it may have to hike rates sooner if the pound's slide continues.

Susannah Streeter, senior investment and markets analyst at financial services firm Hargreaves Lansdown, said it was difficult to know how low the pound could fall.

"It depends, I think, now on what the Bank of England does in response to sterling's most recent fall," she said.

"There's been this dramatic loss of confidence in the government's economic management. But now the ball is in the Bank of England's court."