A British man sentenced to death by a court in a pro-Russian separatist republic for fighting in Ukraine has been told the execution will proceed, his family said.

A court in the self-proclaimed Donetsk People's Republic (DPR) in eastern Ukraine earlier this month sentenced two captured Britons Aiden Aslin, 28, and Shaun Pinner, 48, to death for fighting on Ukraine's side.

Now the family of Aslin said they had spoken to him in a phone call, in which he said his captors told him that "time is running out", the BBC reports.

Aslin, from Nottinghamshire in central England, told his relatives that DPR officials also told him UK authorities had made no attempt to negotiate for his release.

His grandmother, Pamela Hall, said Aslin's capture was a "nightmare" for his family who spoke with him on Wednesday (UK time).

"There are no words, just no words. It's got to be everyone's worst nightmare to have a member of your family threatened in this way," Hall said.

"Aiden was extremely upset when he called his mother this morning. The bottom line is Aiden has said the DPR has told him nobody from the UK has made contact, and that he will be executed.

"I have to believe what Aiden has said to us, that if the DPR don't get some response then they will execute him. Obviously I hope that isn't true."

Russia's state news agency RIA Novosti earlier reported that Aslin, Pinner and a Moroccan citizen captured while fighting for Ukraine, Brahim Saadoun, will face a firing squad. They had a month to appeal. The separatist side argued that the three were "mercenaries" not entitled to the usual protections accorded prisoners of war.

They are the first foreign fighters sentenced by Ukraine's Russian-backed rebels.

Prime Minister Boris Johnson's spokesman Jamie Davies said that under the Geneva Conventions, prisoners of war are entitled to immunity as combatants.

Aslin's and Pinner's families have said that the two men were long-serving members of the Ukrainian military.

Both are said to have lived in Ukraine since 2018. 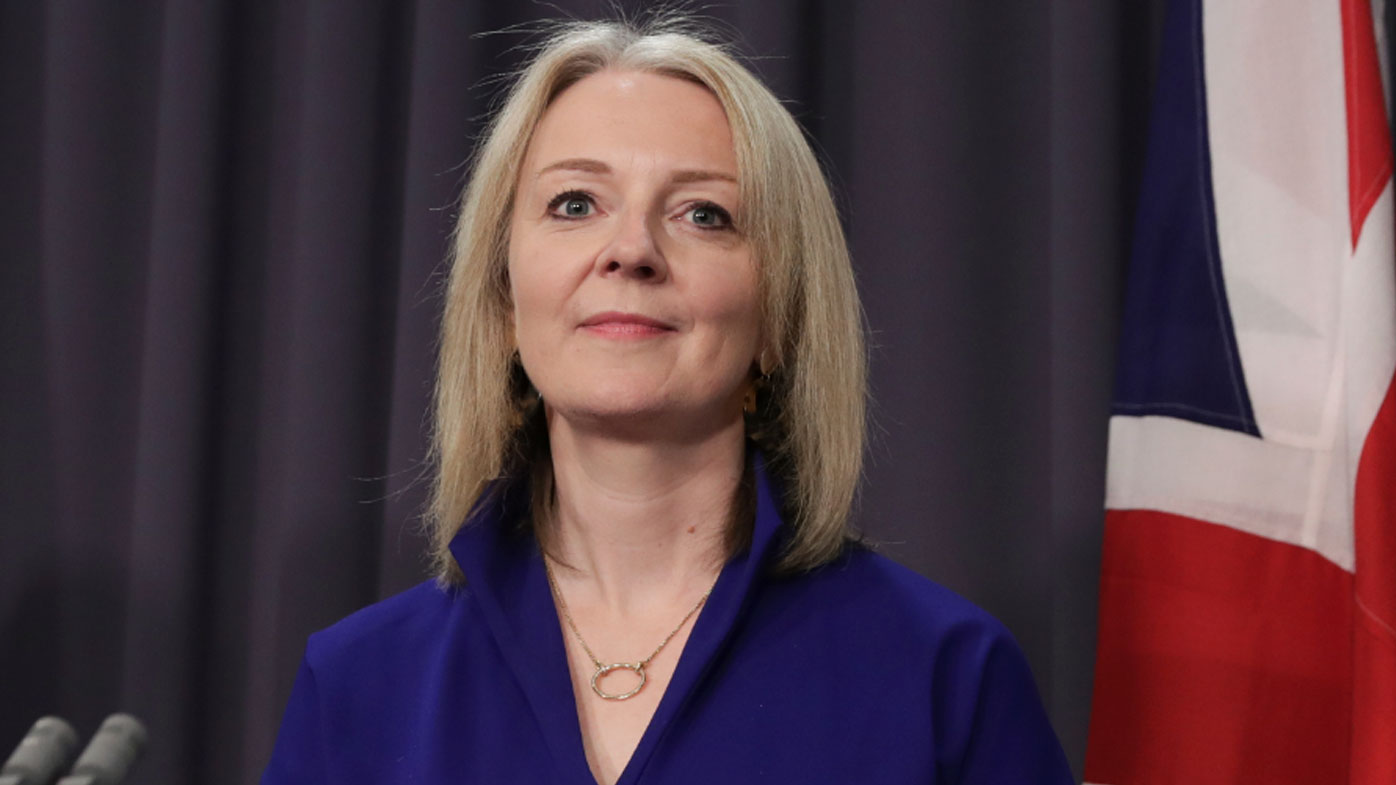 The three men fought alongside Ukrainian troops before Pinner and Aslin surrendered to pro-Russian forces in the southern port of Mariupol in mid-April and Saadoun was captured in mid-March in the eastern city of Volnovakha.

The Russian military has argued that foreign mercenaries fighting on Ukraine's side are not combatants and should expect long prison terms, at best, if captured.